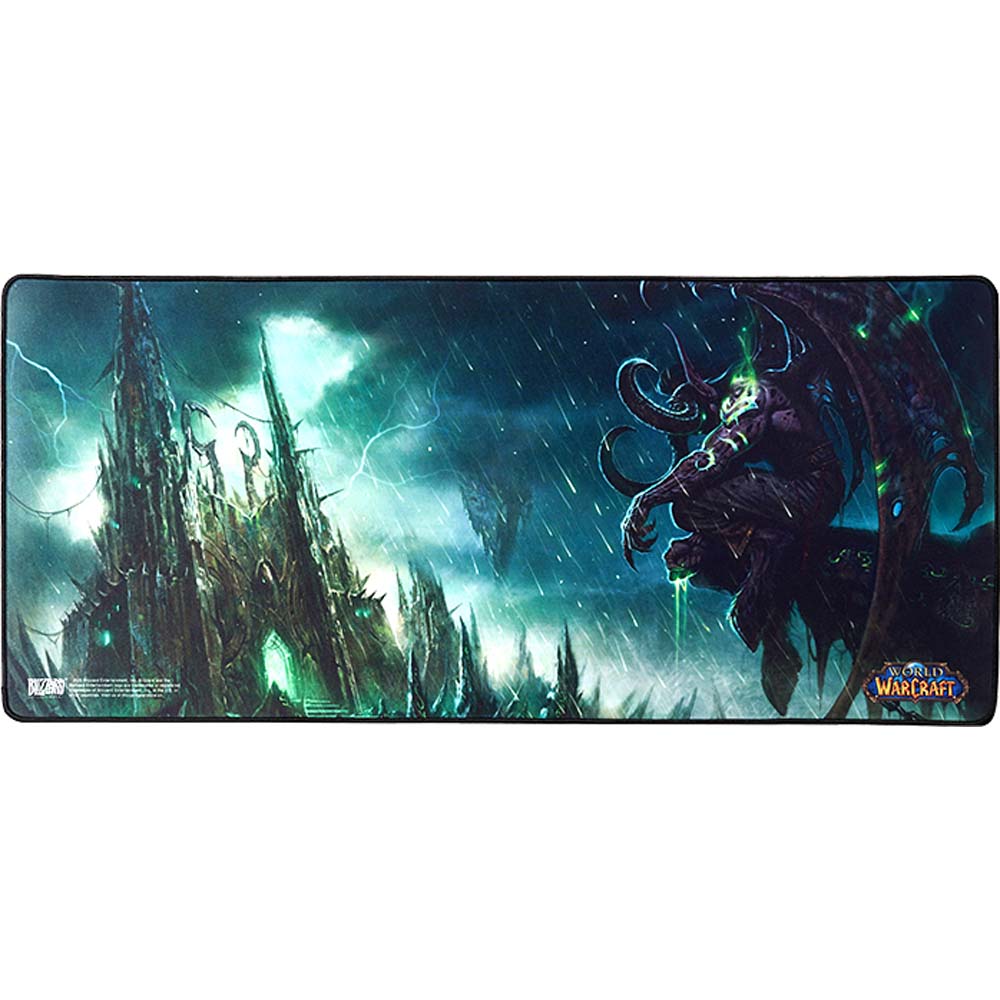 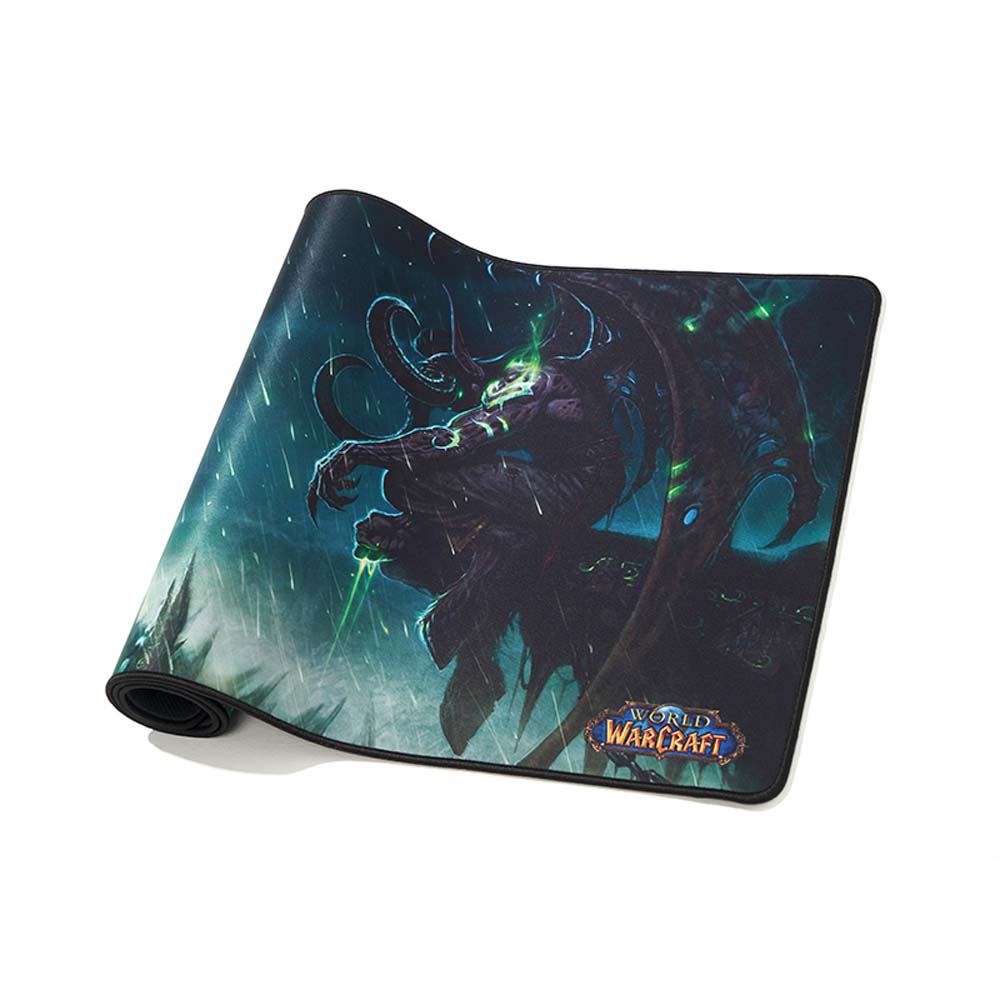 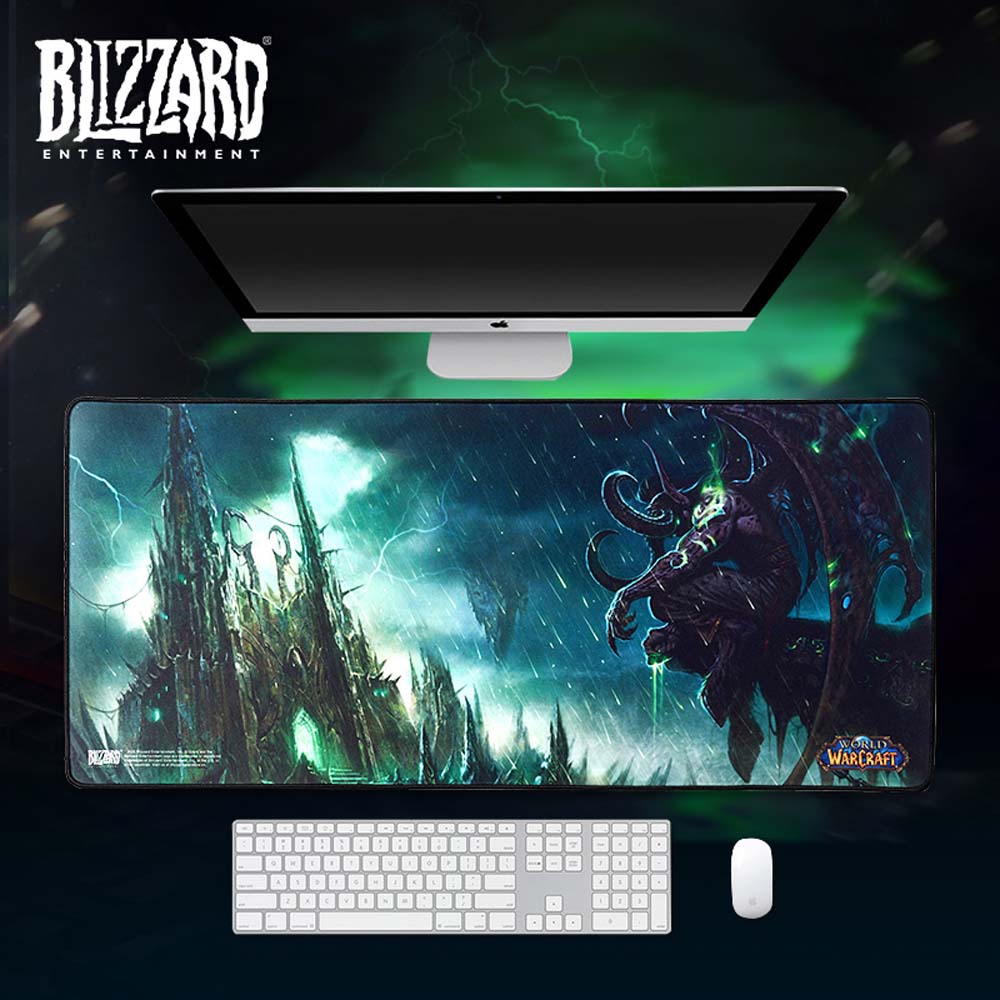 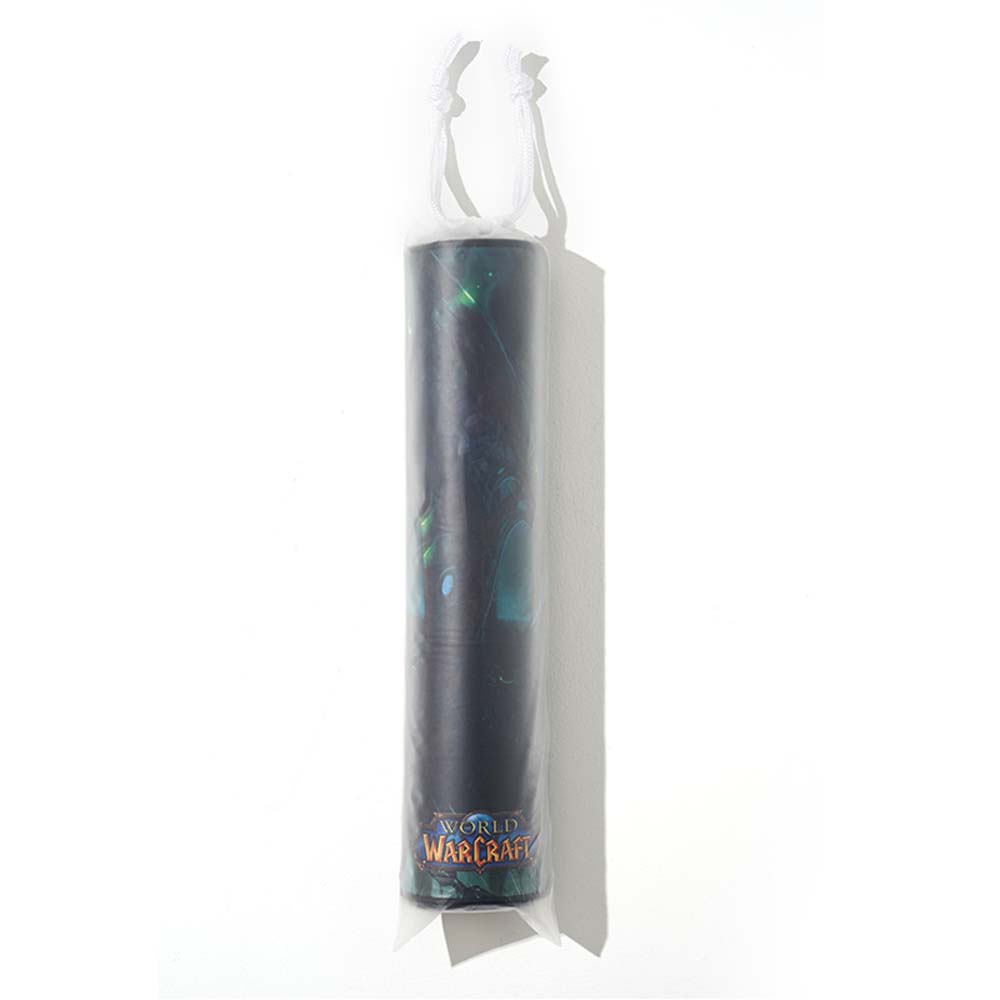 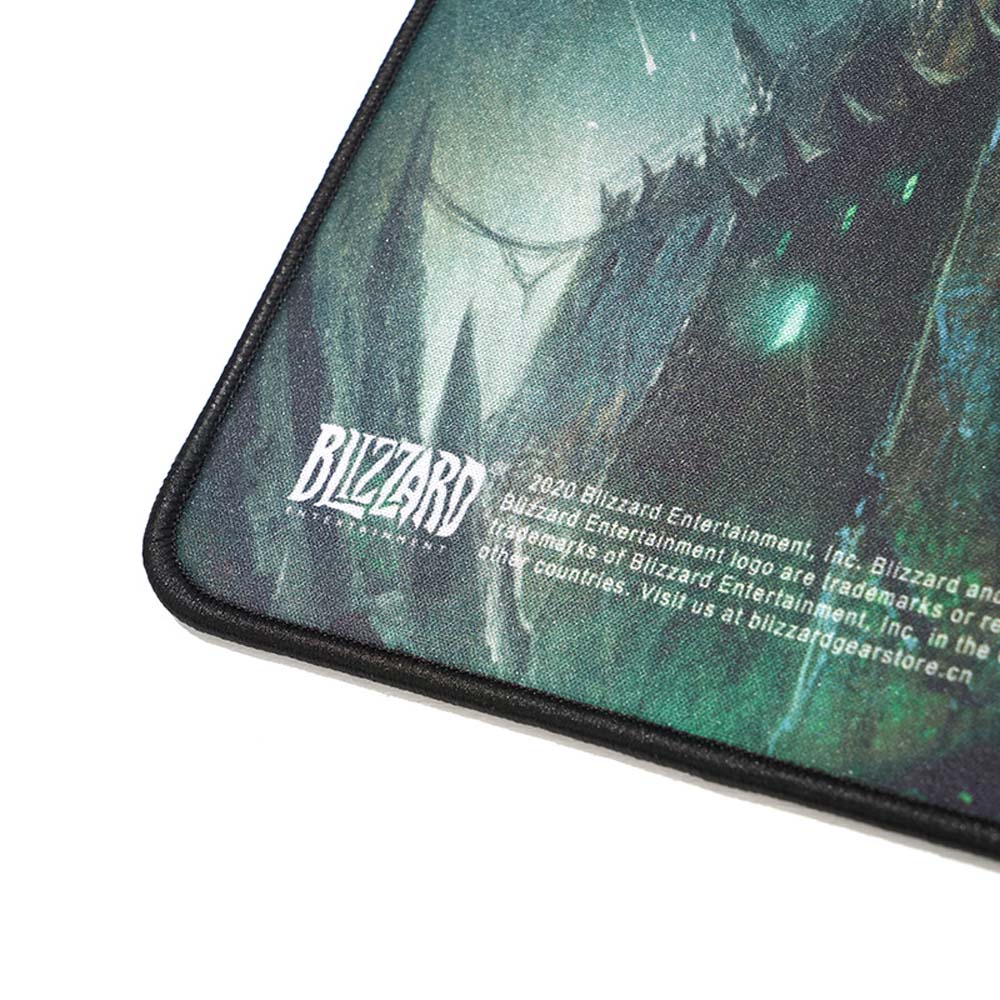 Illidan Stormrage, commonly known as the Betrayer, is the first of the demon hunters, the former self-proclaimed Lord of Outland, the former ruler of the Black Temple, and the original leader of the Illidari. He is the twin brother of Malfurion Stormrage and was, like his sibling, in love with Tyrande Whisperwind. Originally a powerful night elf sorcerer, Illidan officially betrayed his people by defecting to the demonic Burning Legion during the War of the Ancients, though his reasons for doing so were noble as he secretly aimed to repel the Legion's invasion.

Cloth Surface Optimized for Speed, Heavy-duty stitched border prevents fraying over long-term, Rubber base for the perfect grip on all surfaces.