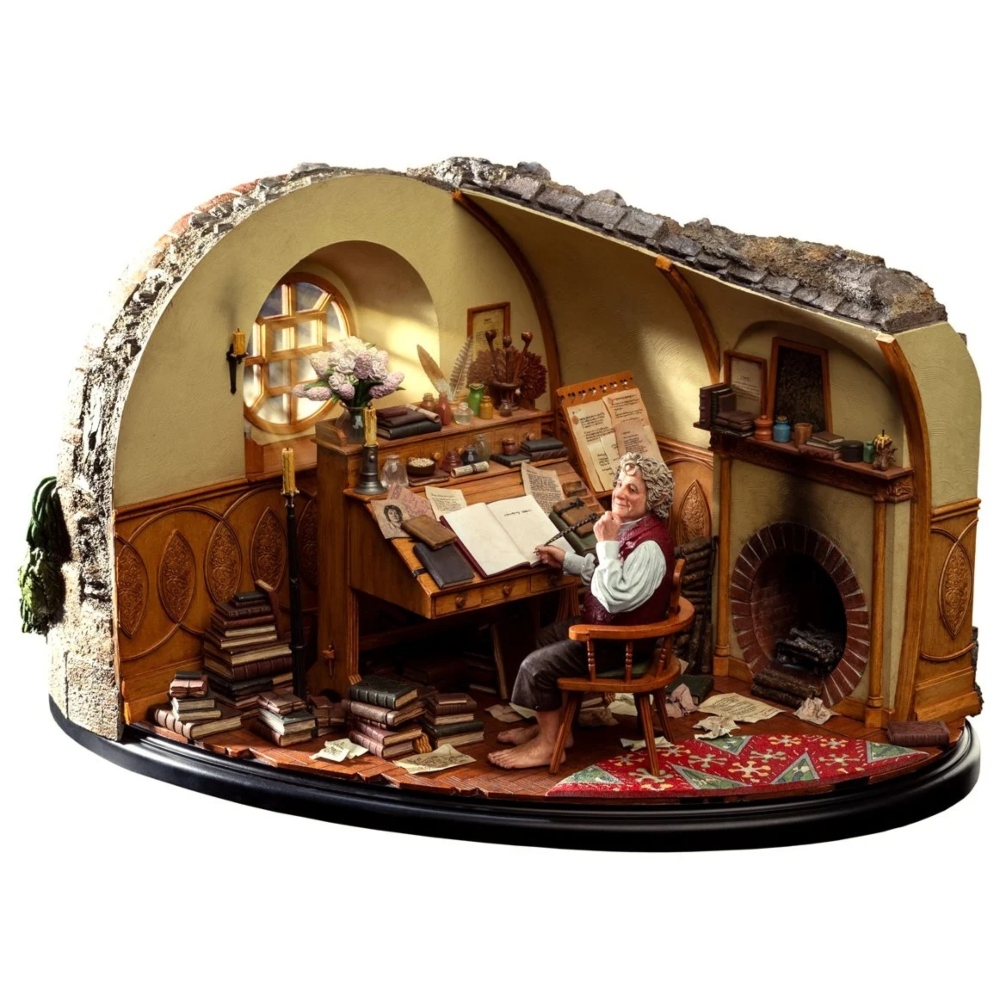 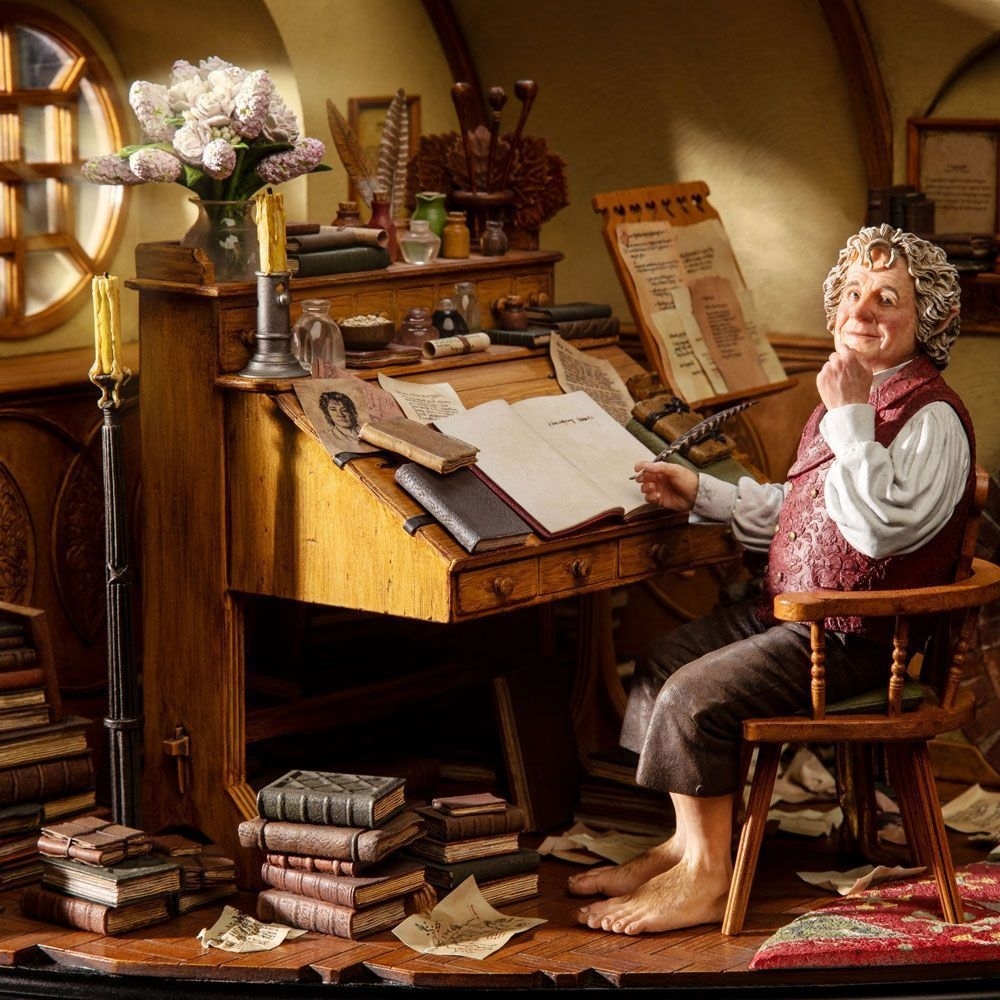 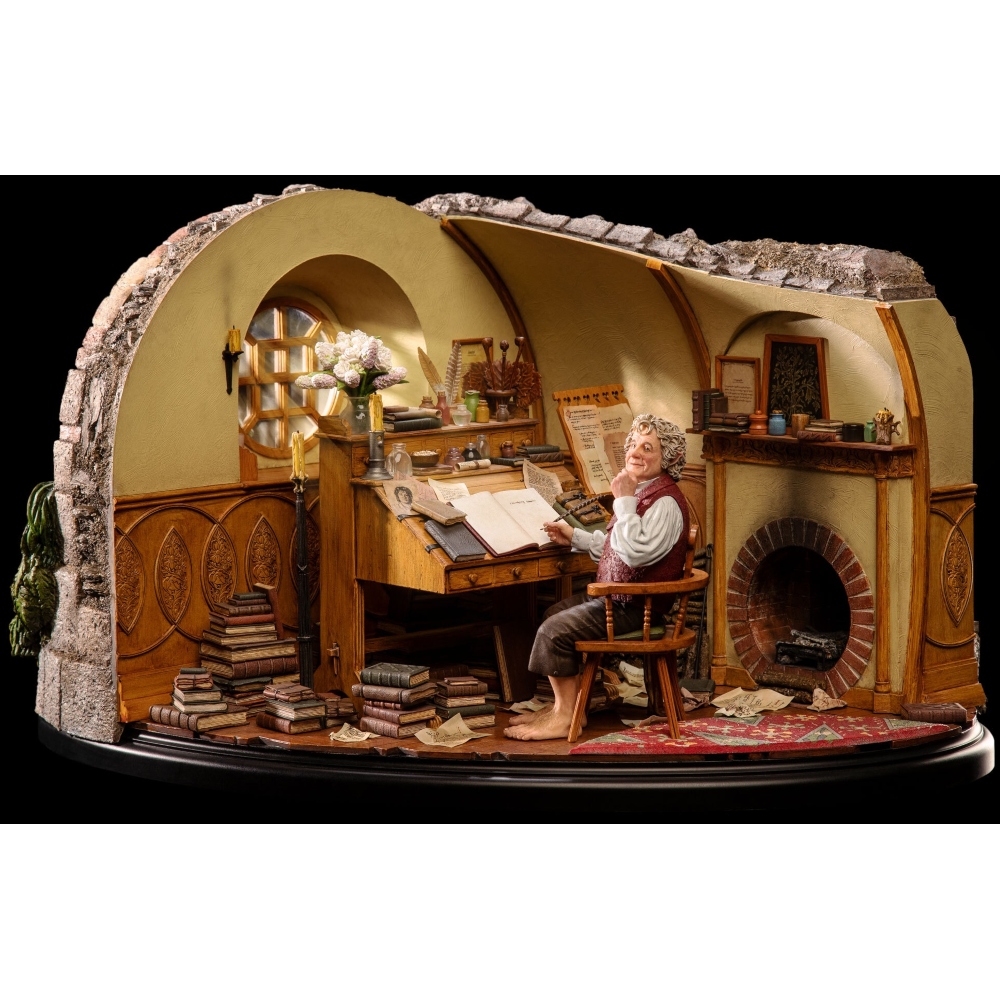 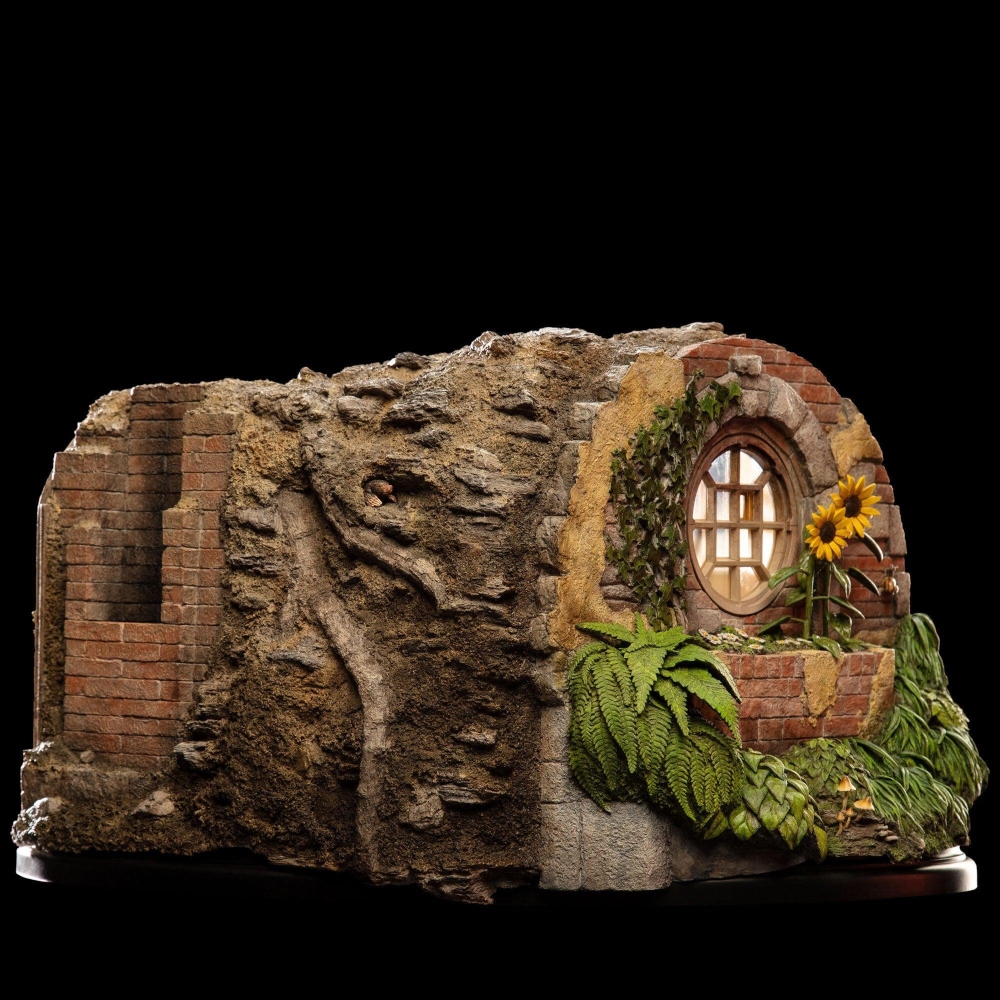 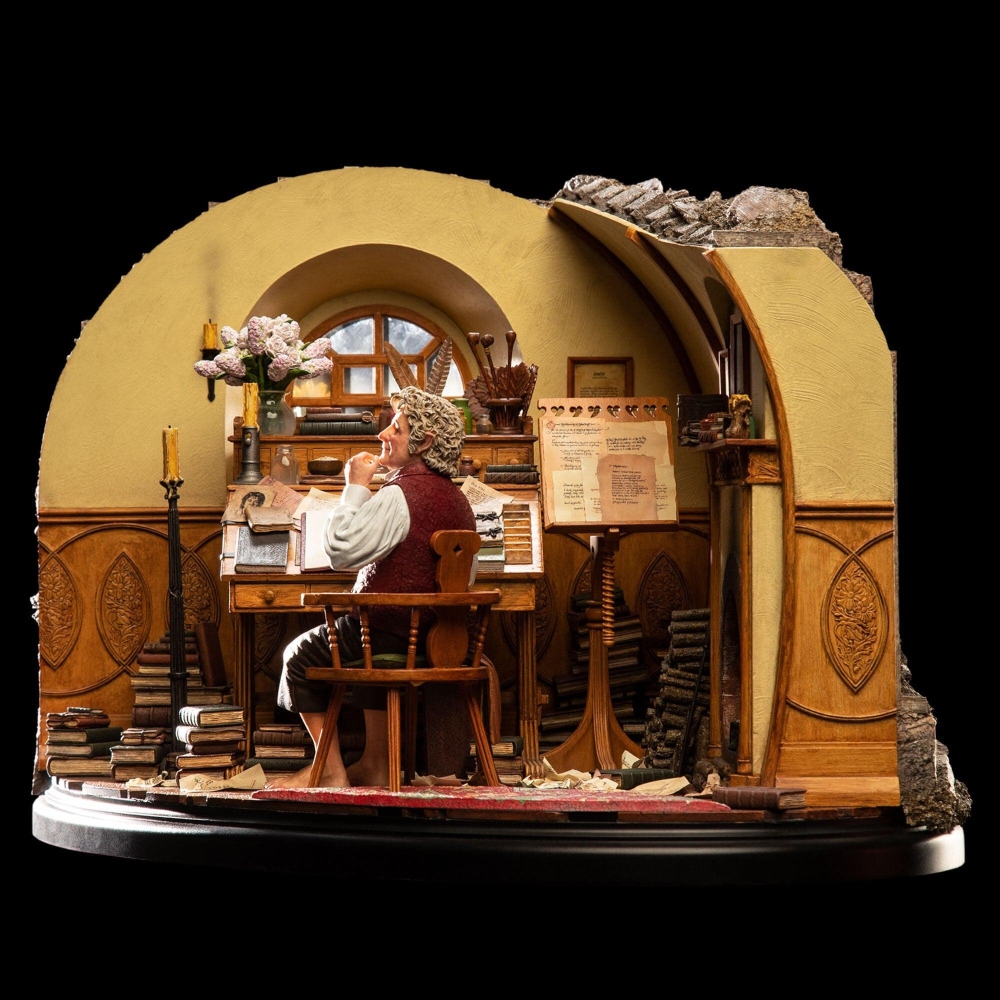 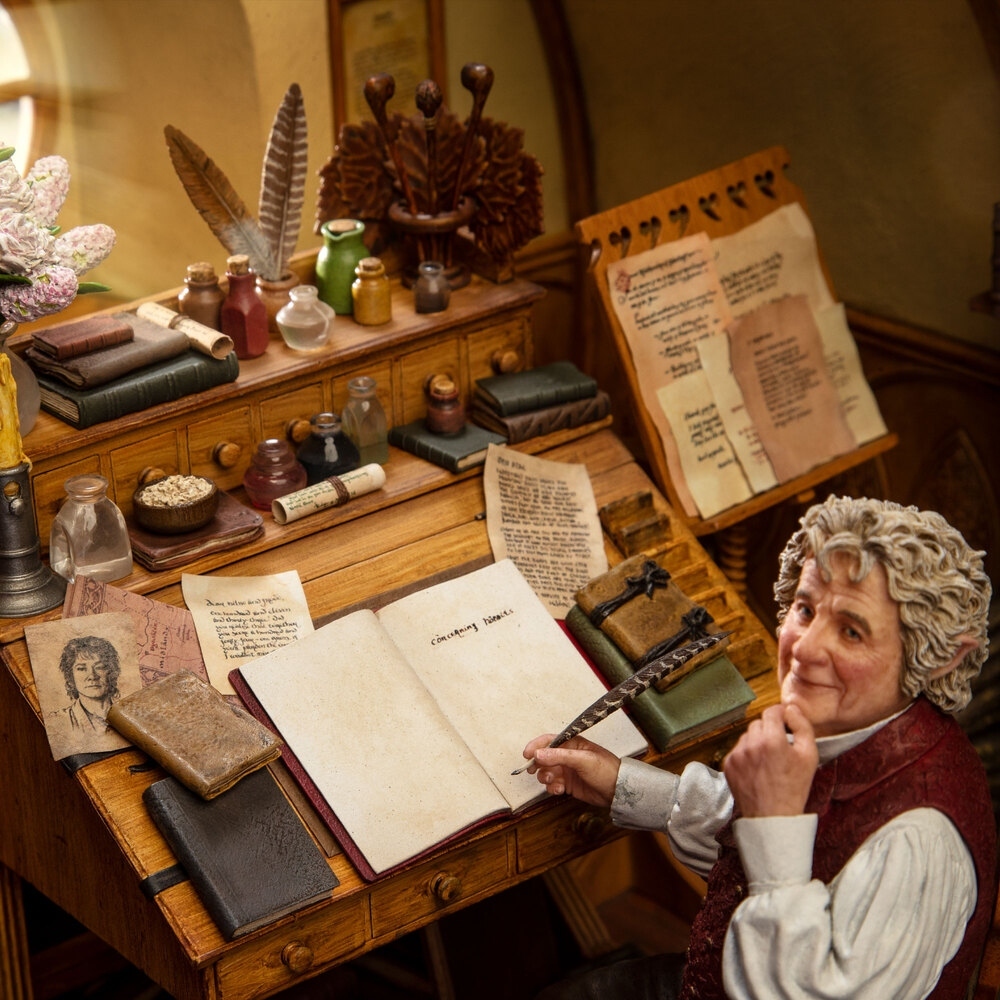 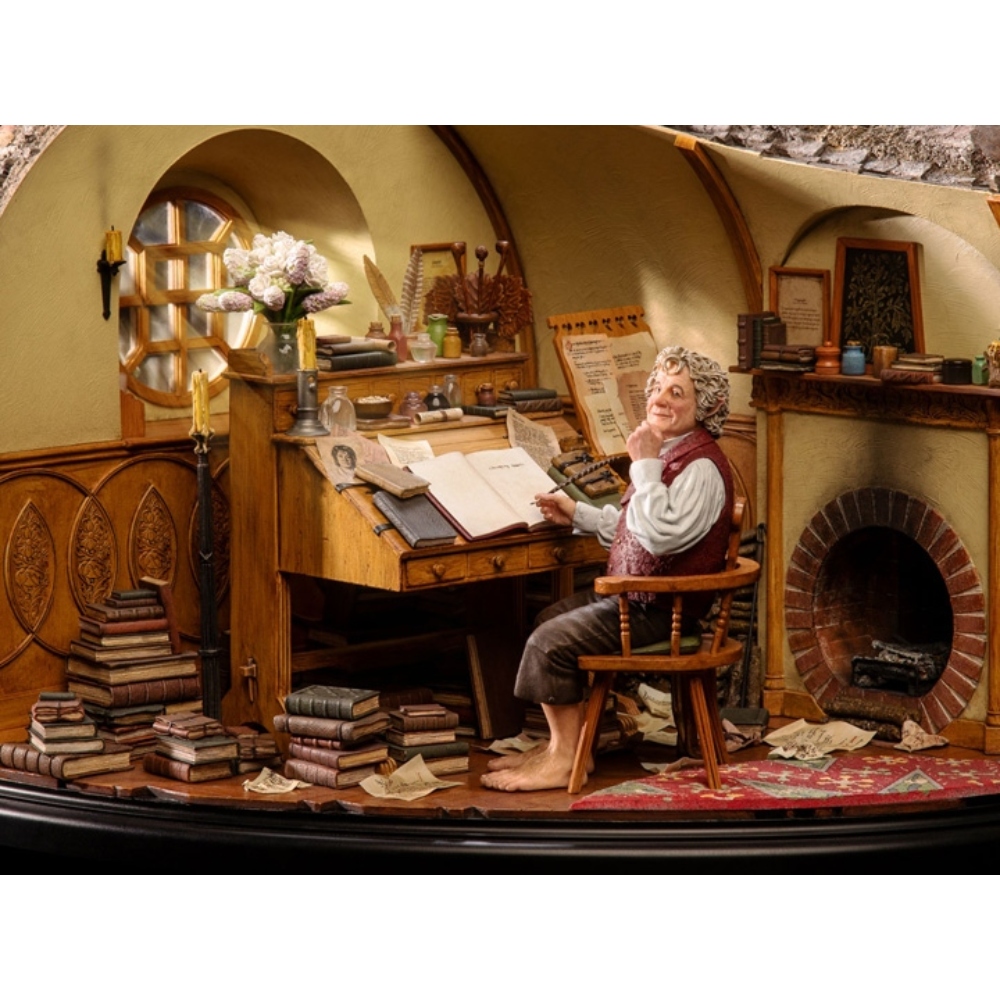 On the Morning of his one-hundred and eleventh birthday, the eccentric master of Bag End huddles amid a jumble of paper and books in his study, his quill a blur as he scratches at his memoir.

Miraculously hale for one of his advanced years, Bilbo Baggins is no ordinary Hobbit. A small person he might be, but his has been a long and storied life, and he pursues the self-appointed duty to record it in every detail with a furious fervour.
Gossip and disapproval swirl among the respectable citizens of Hobbiton where the old bachelor is concerned. “He entertains Dwarves,” they mutter under furrowed brows. “”He talks to Elves and consorts with Wizards.” Wide-eyed children hang on the tales of Bilbo’s adventures, while parents tut-tut and shake their heads, suppressing ‘unhealthy curiosity’ while NOT listening with an attentive ear. “That old Bilbo’s not right in the head; too much of a Took,” they proclaim a little too loudly. “But there is gold in Bag End,” they whisper to one another with furtive glances, “And other secrets, besides.”
Bilbo laughs at the provincial mutterings of his neighbours and loves them just the same. They’ll never grasp what he has seen, but some among them show promise..It is for Bilbo’s young cousin Frodo, and some other Hobbits like him, that he is compelled to write. Age creeps upon Bilbo, little by little, and that Tookishness in his blood stirs wistful; thoughts of far off mountains and friends long gone. His mind is made up; plans are set. Now all he needs is time to finish what he has begun, if they’d just stop ringing the bell!