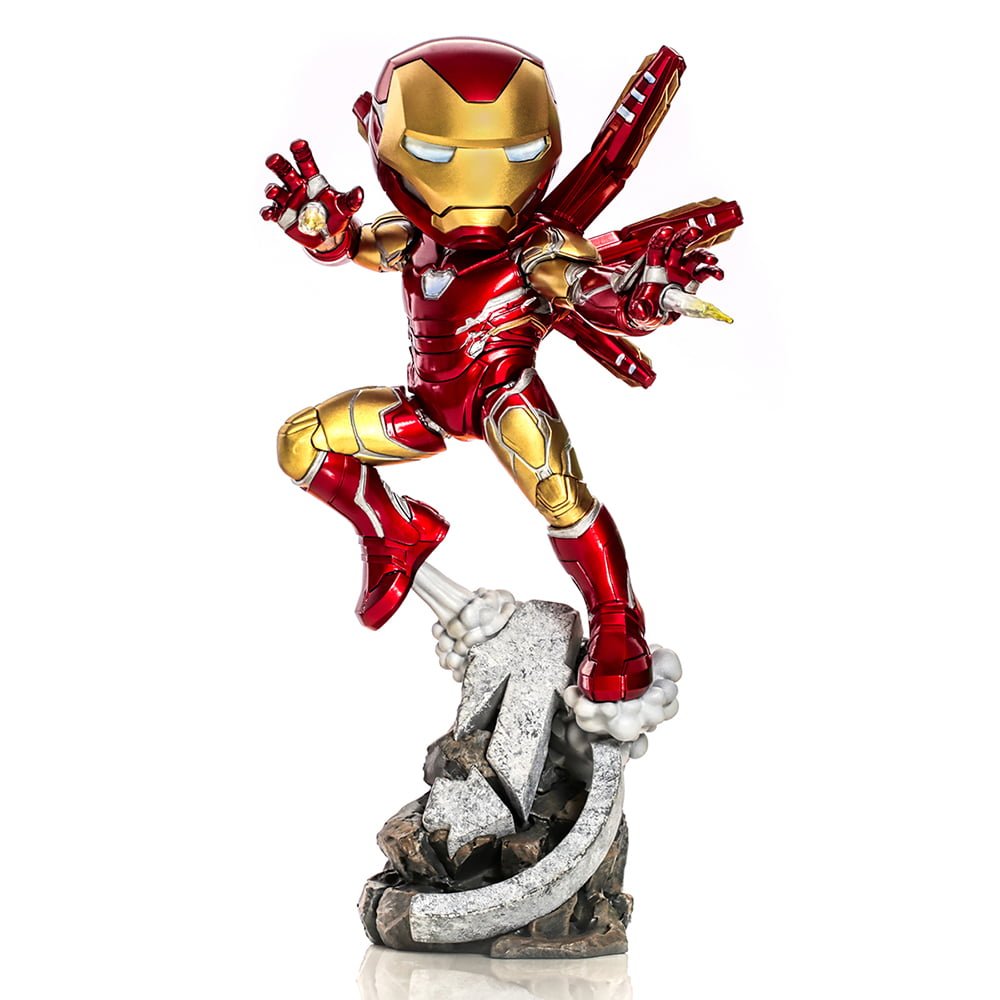 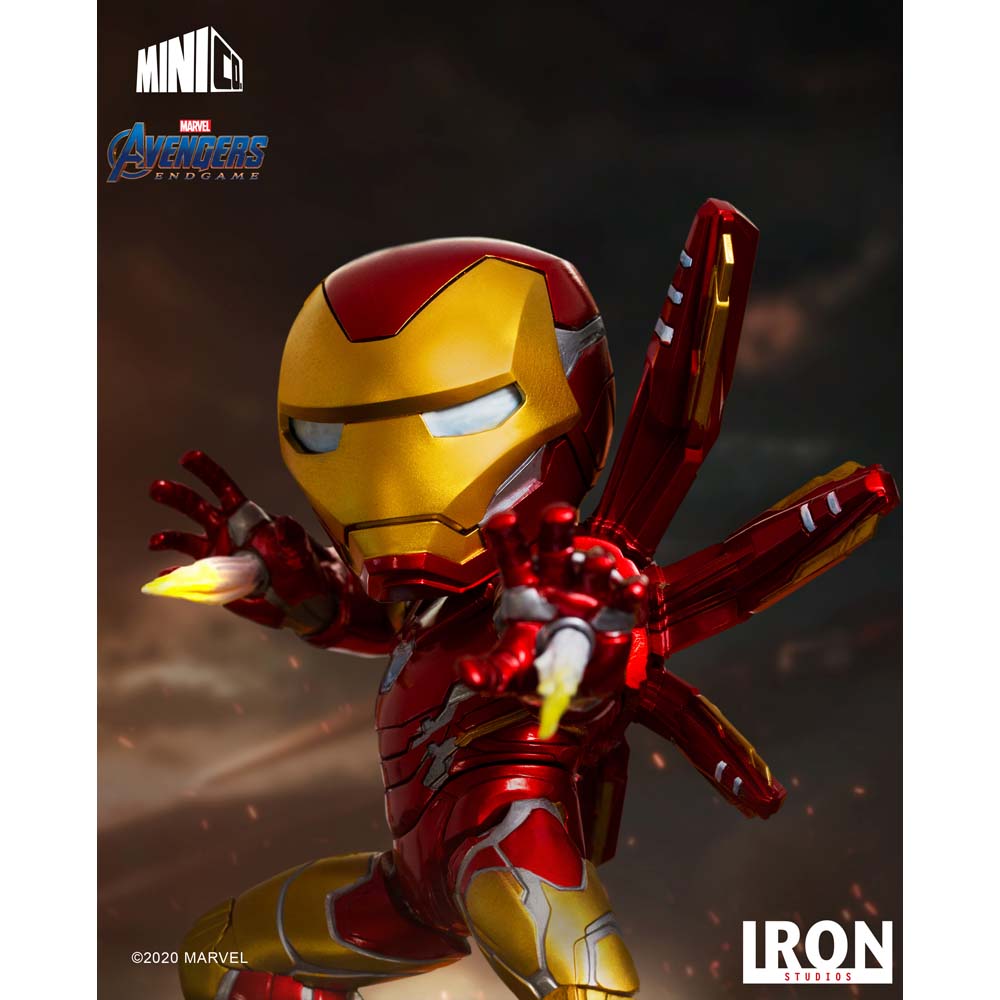 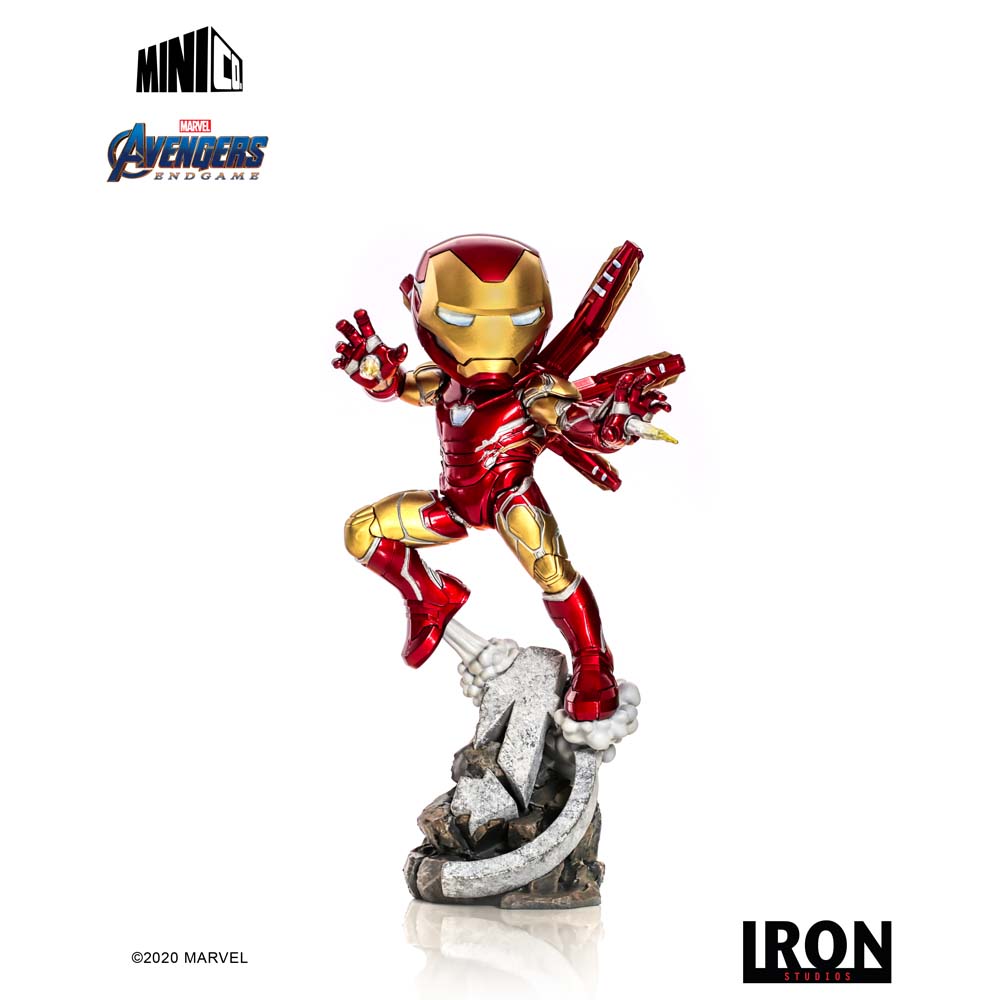 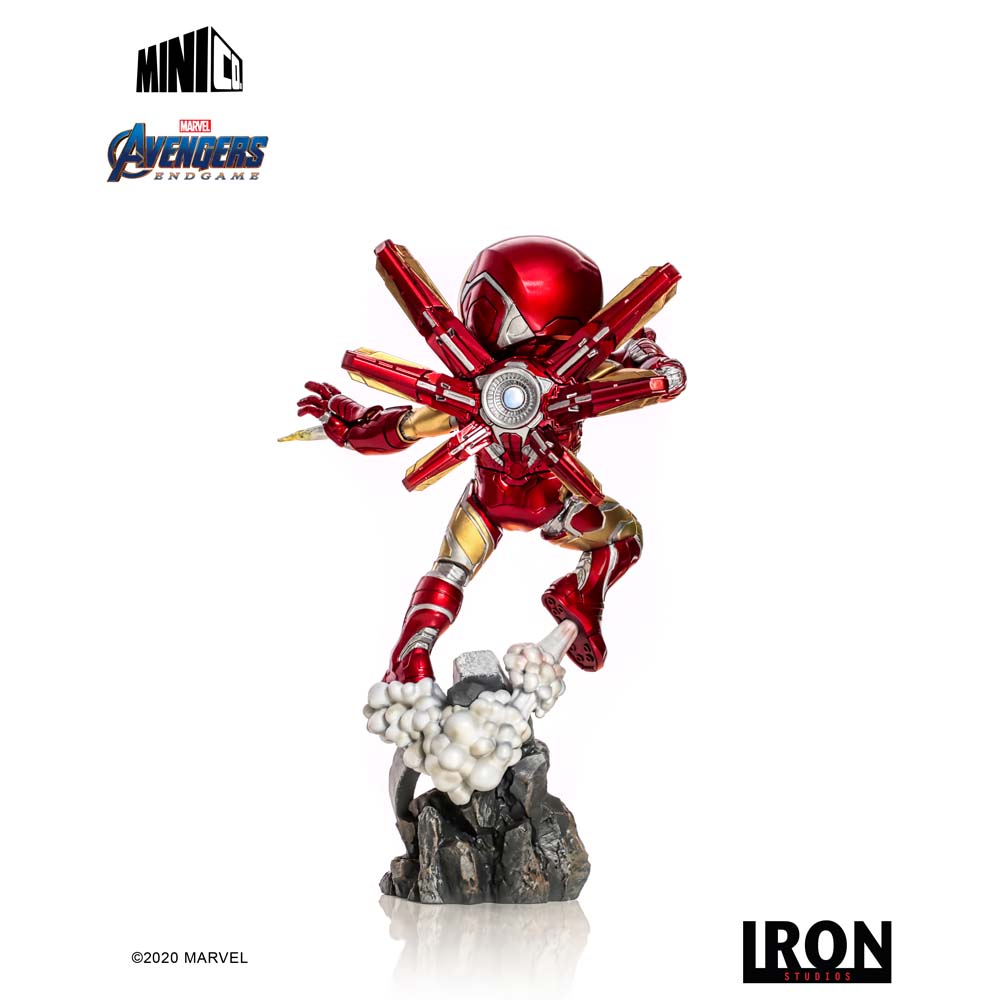 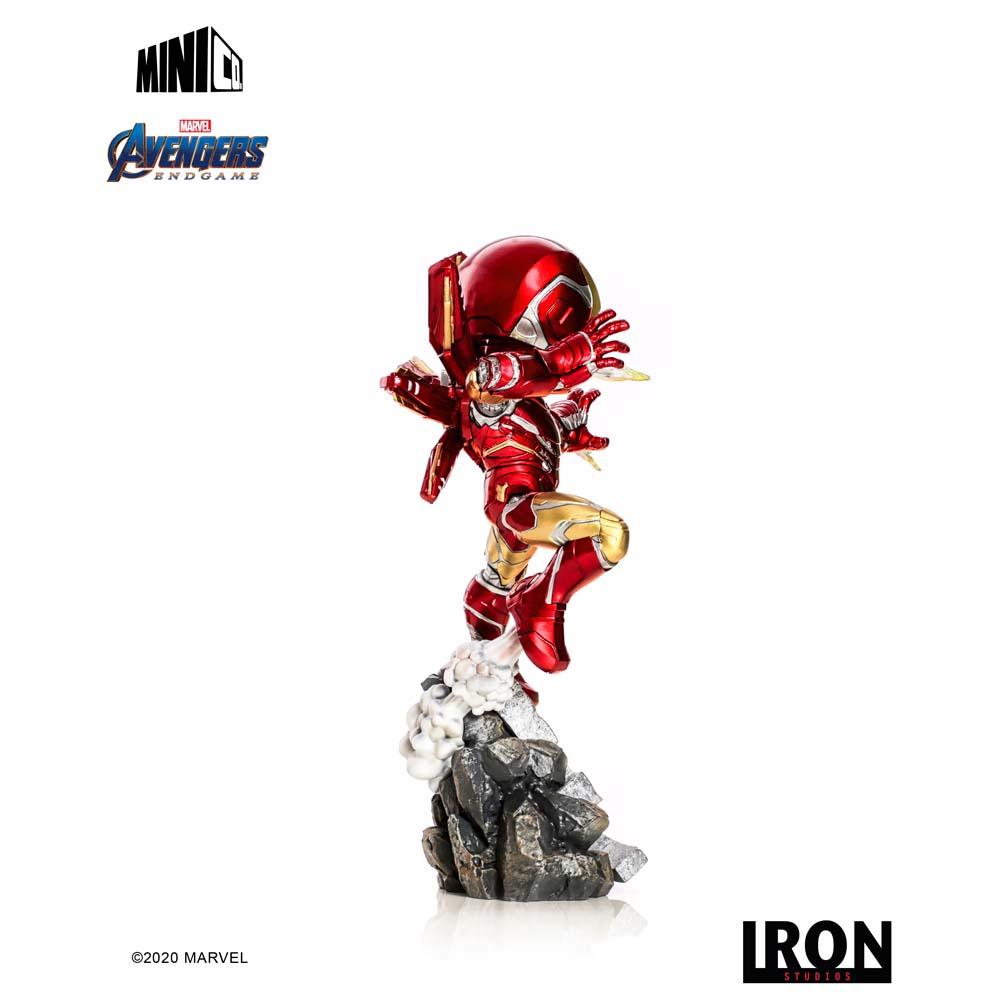 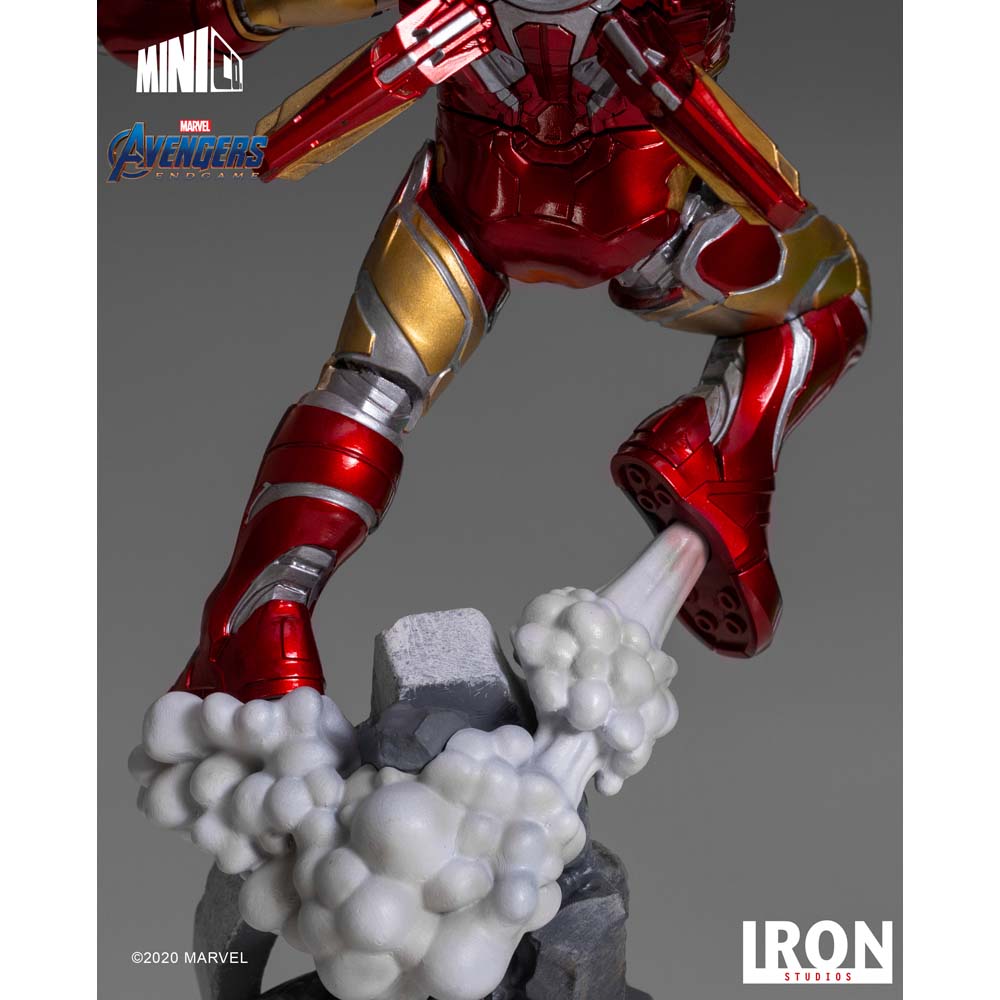 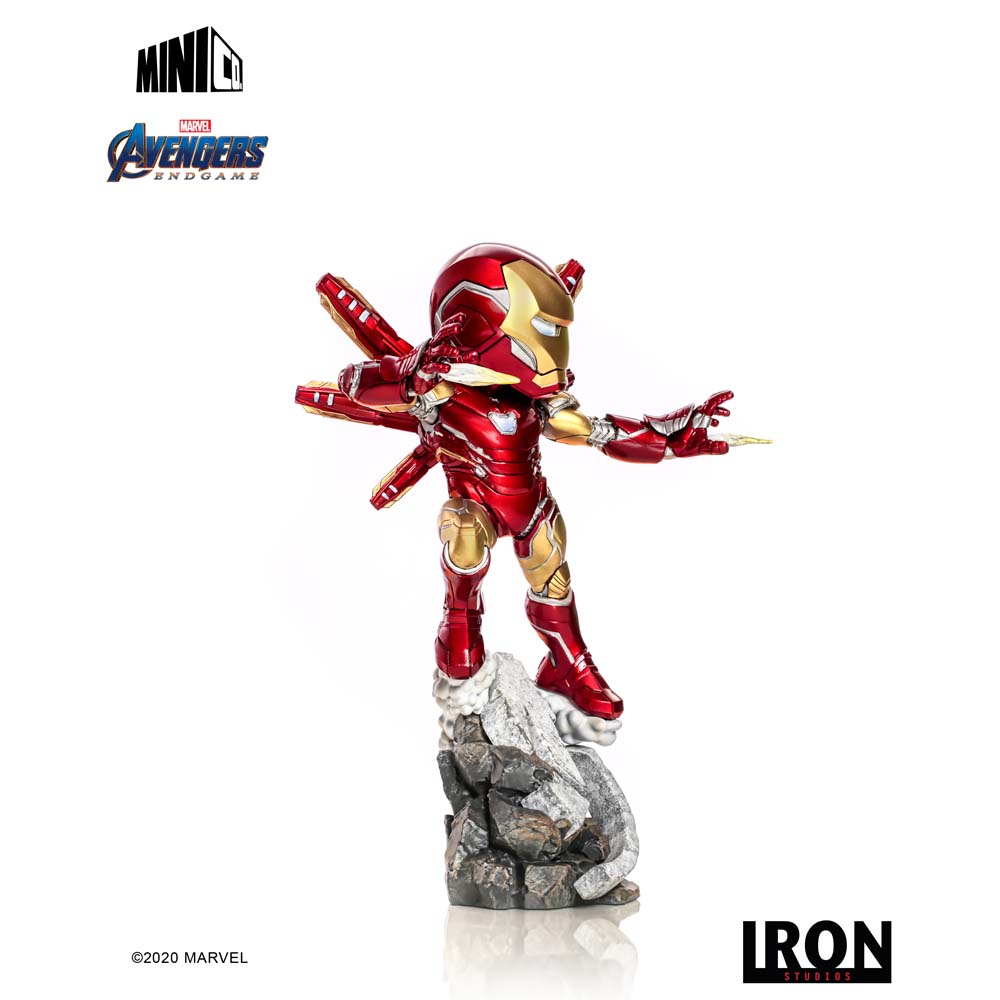 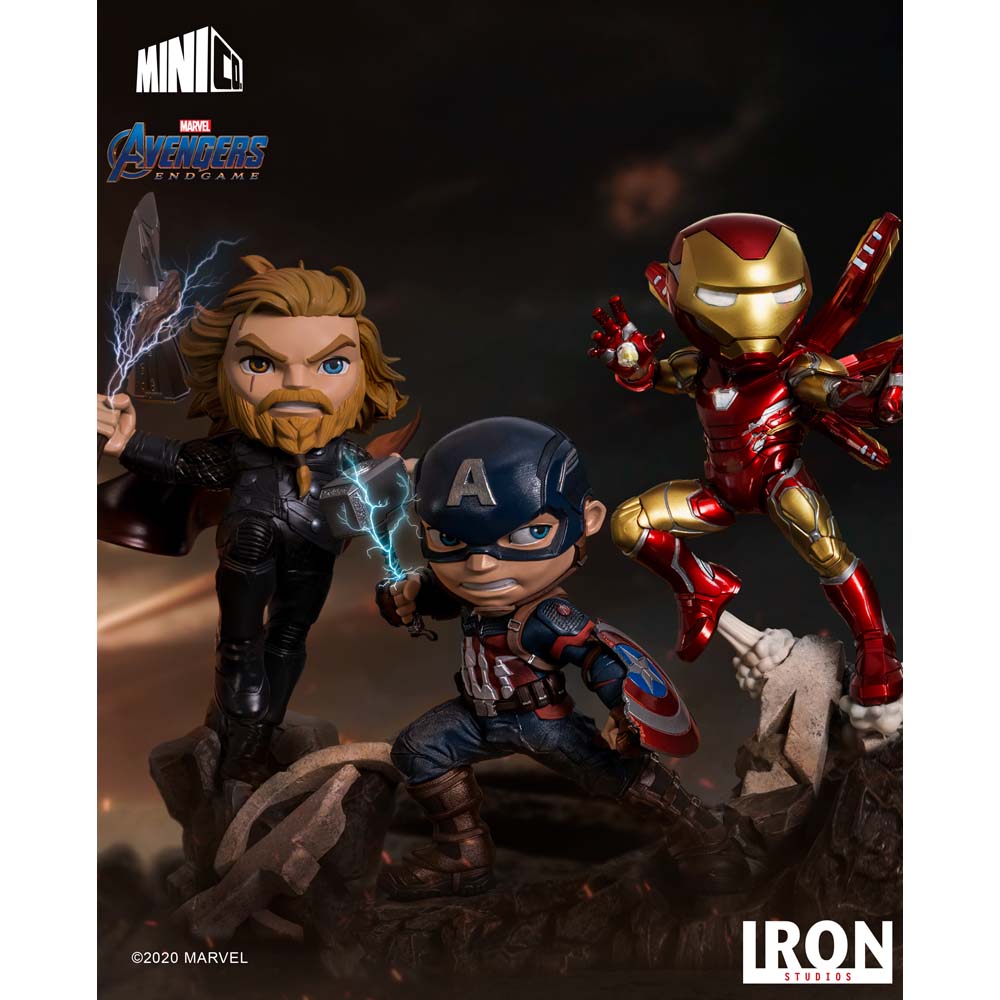 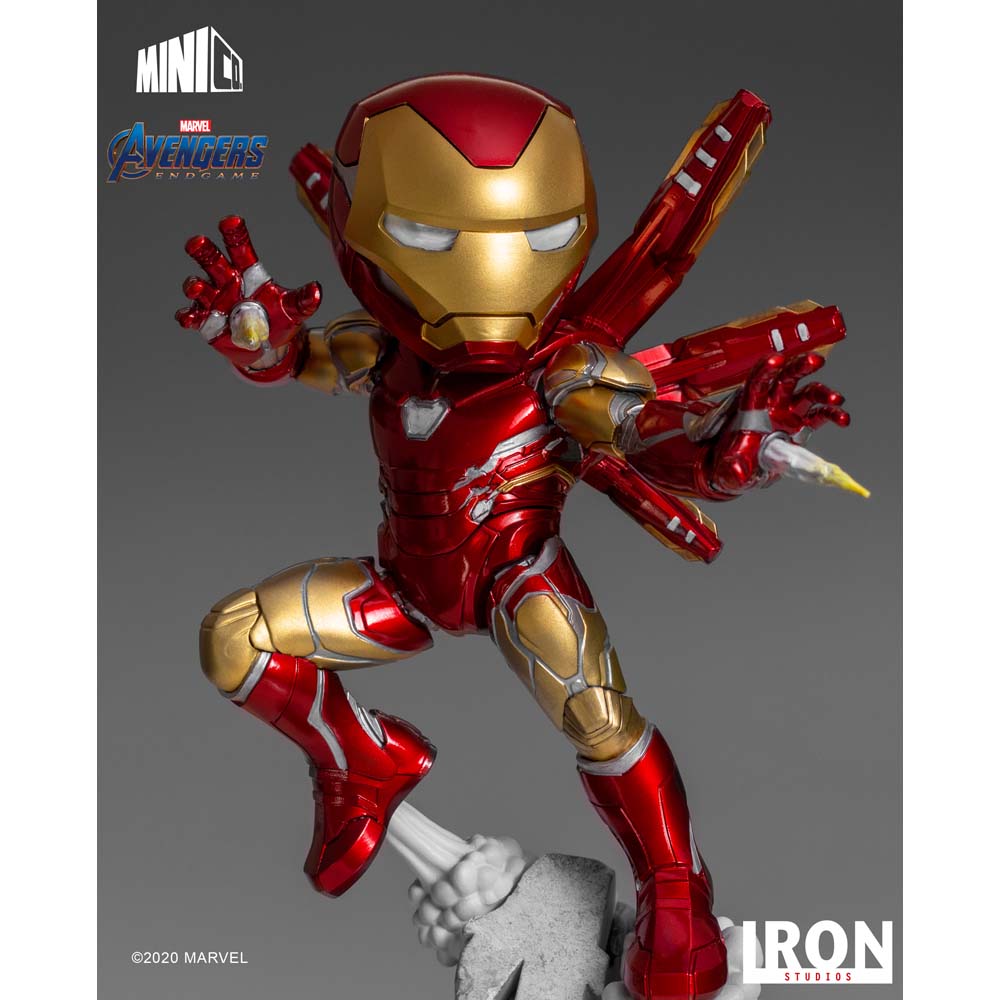 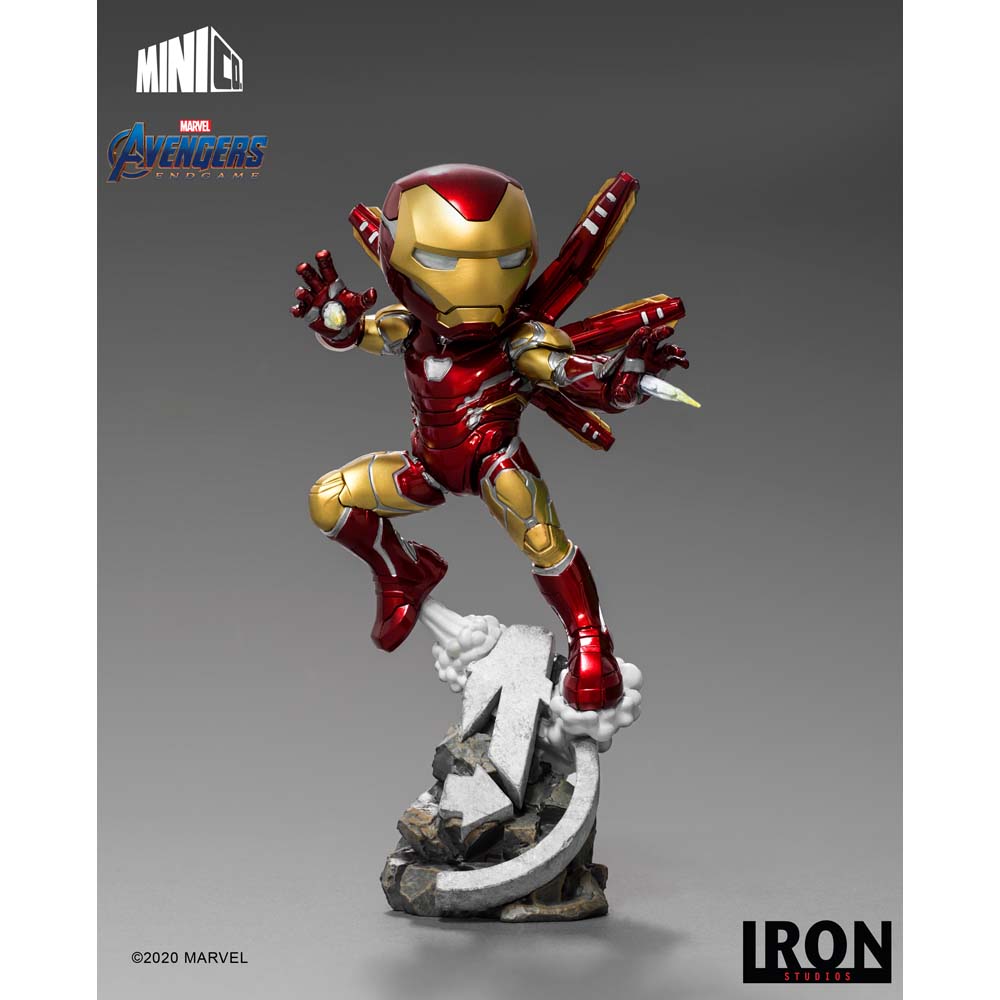 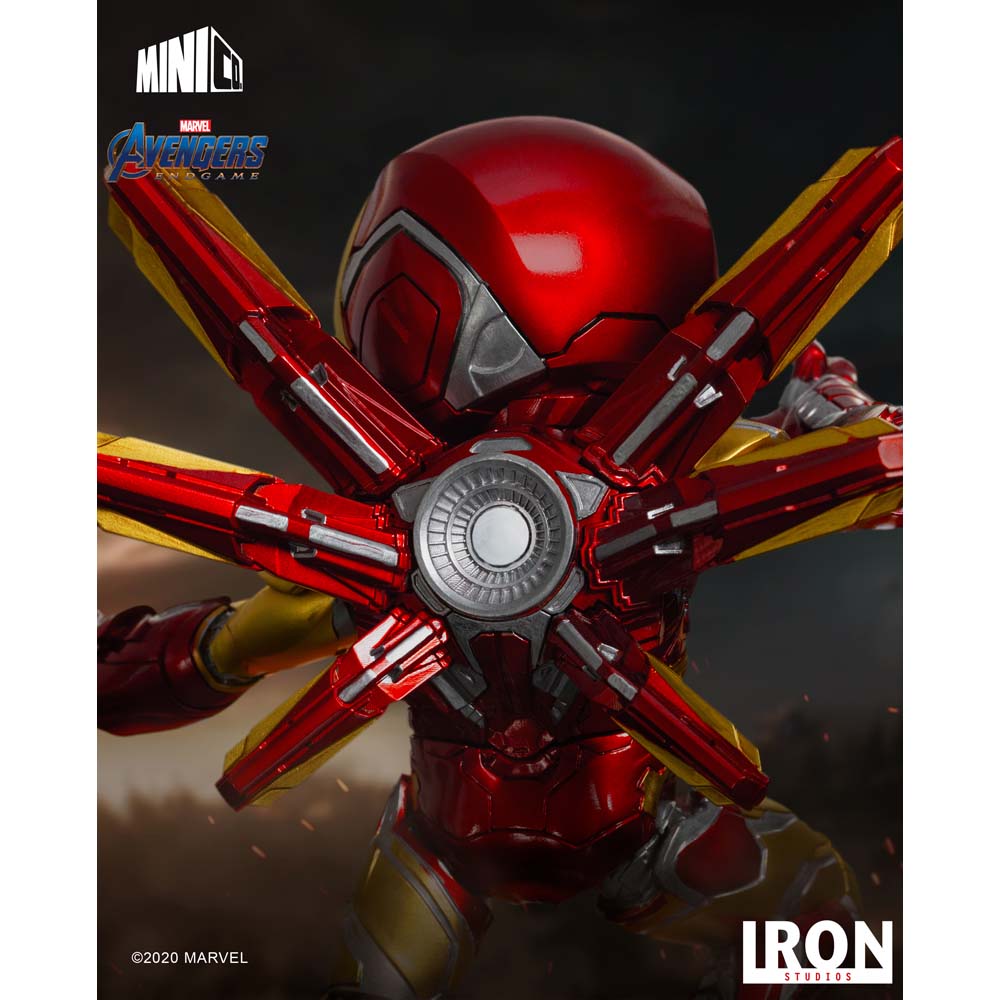 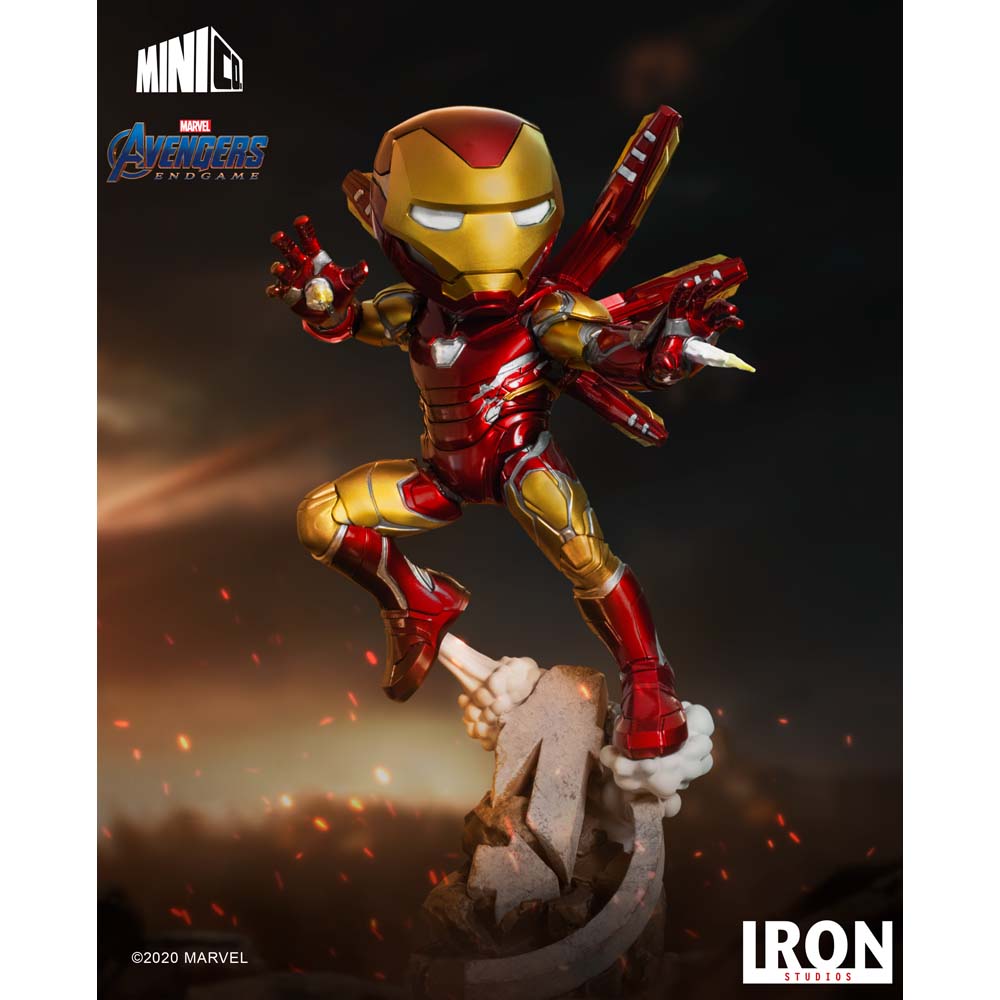 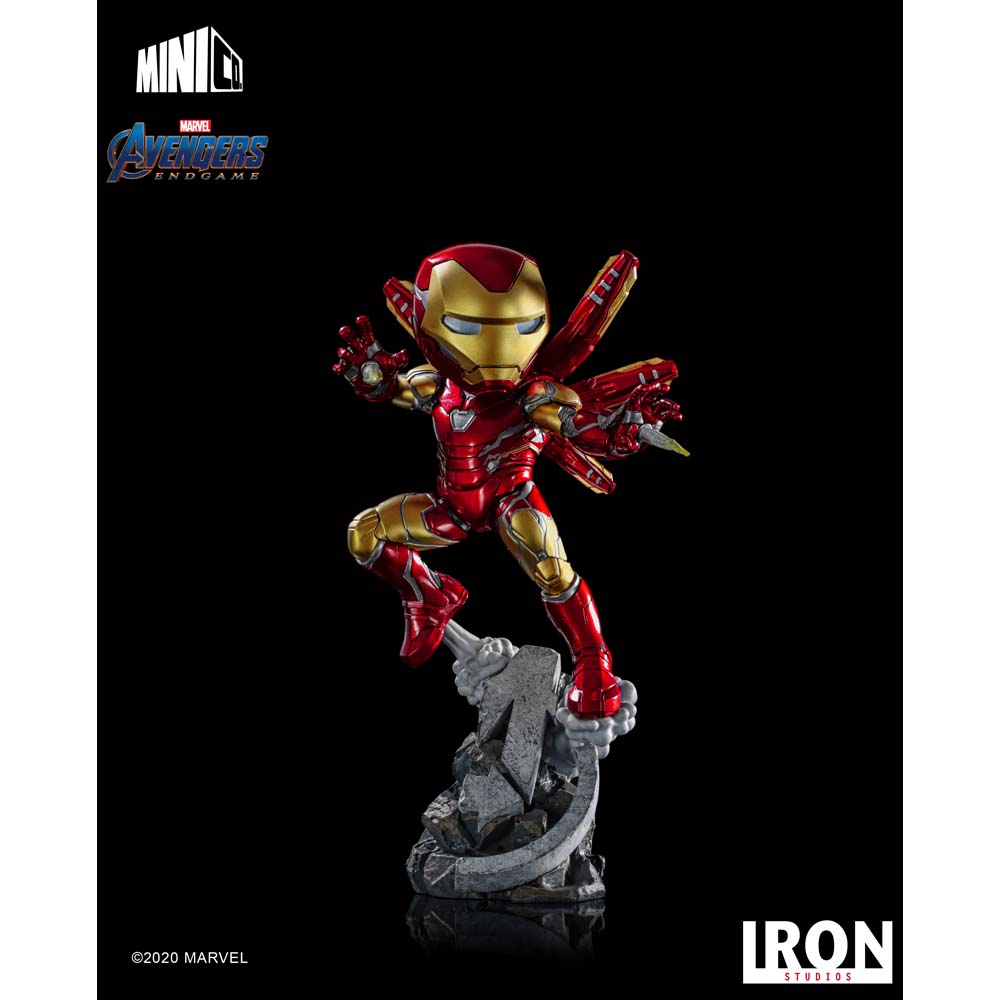 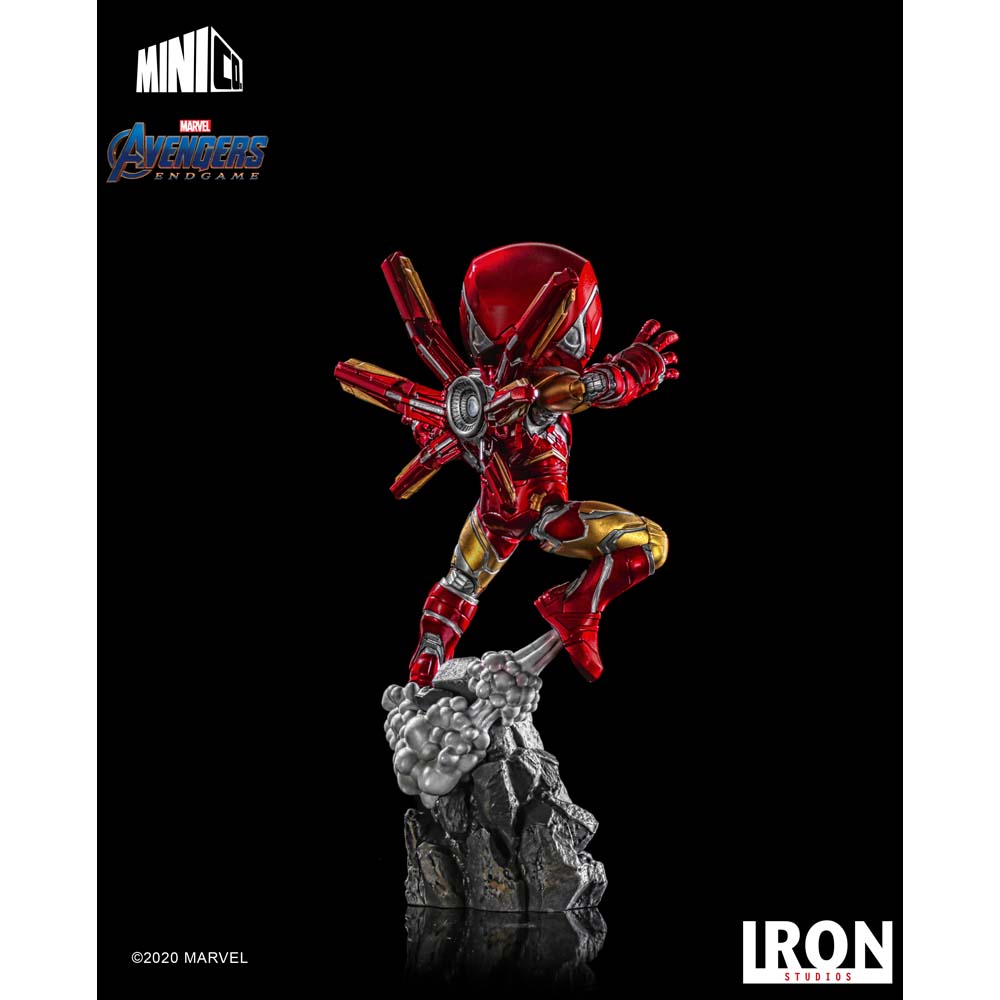 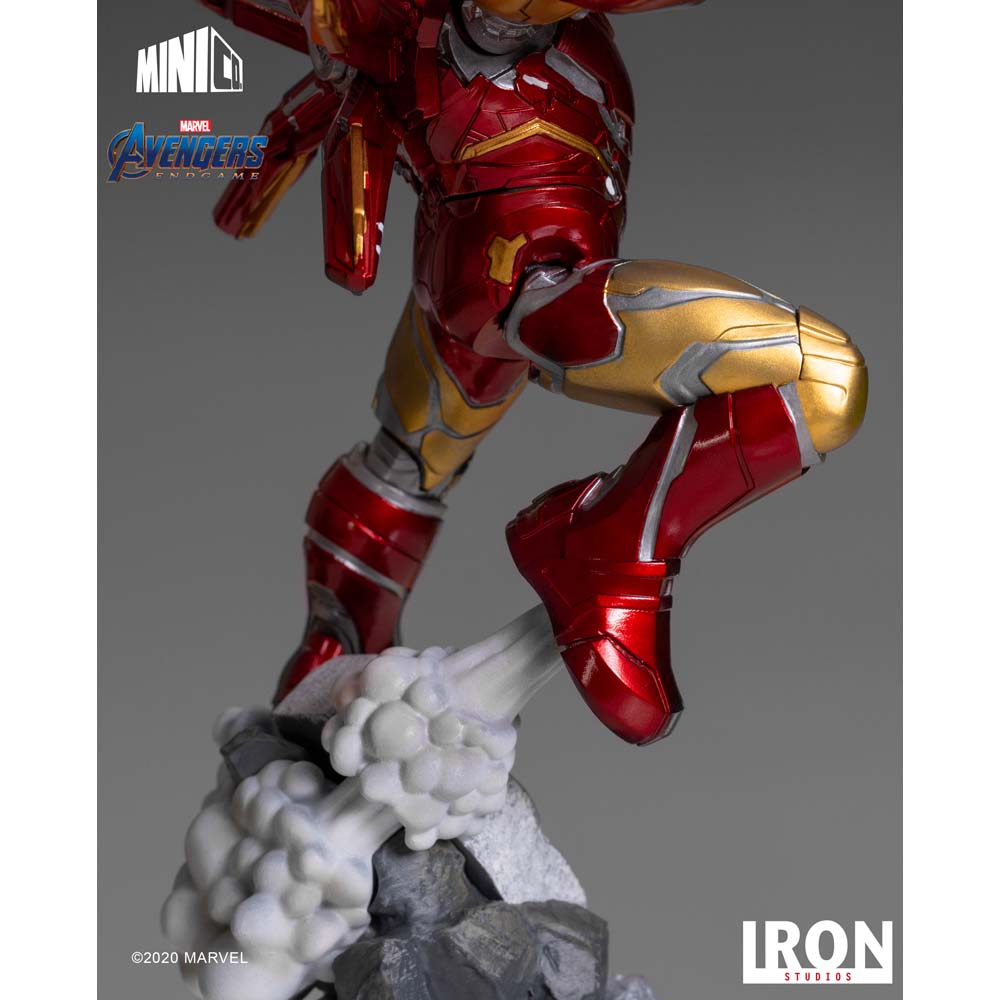 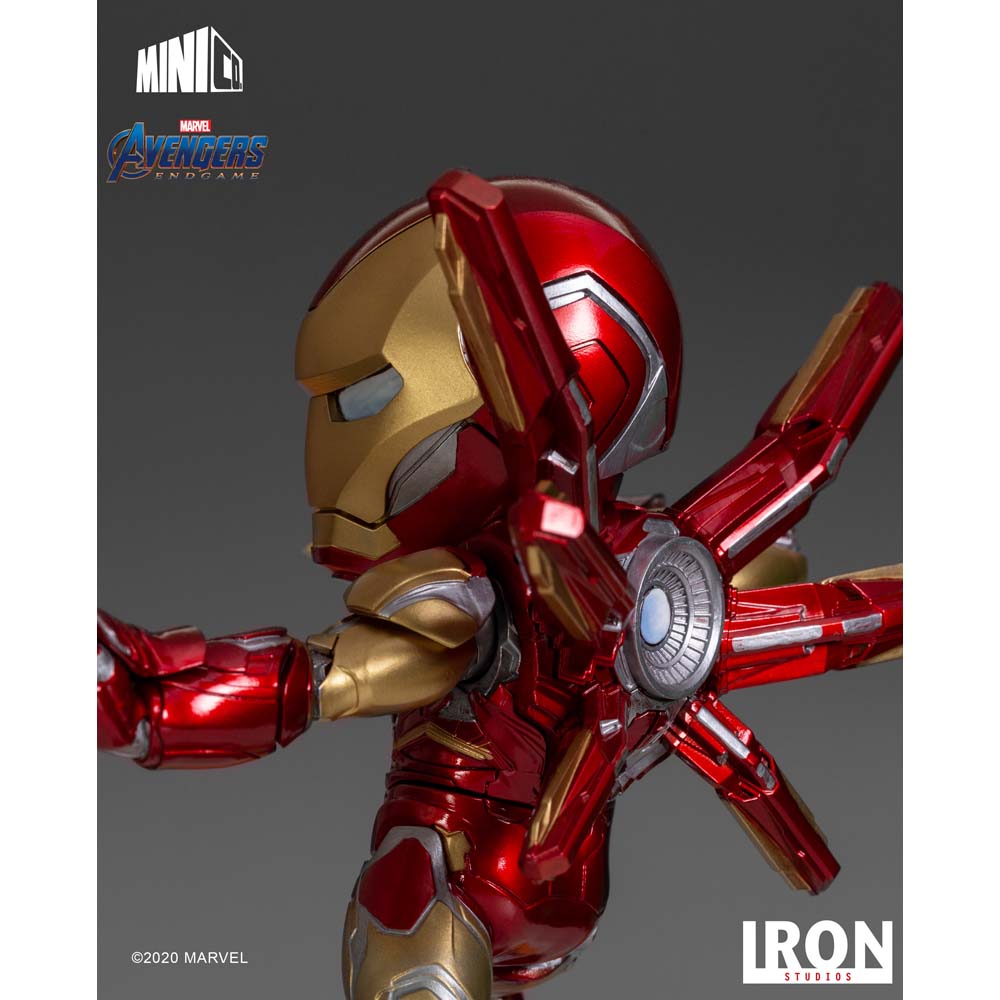 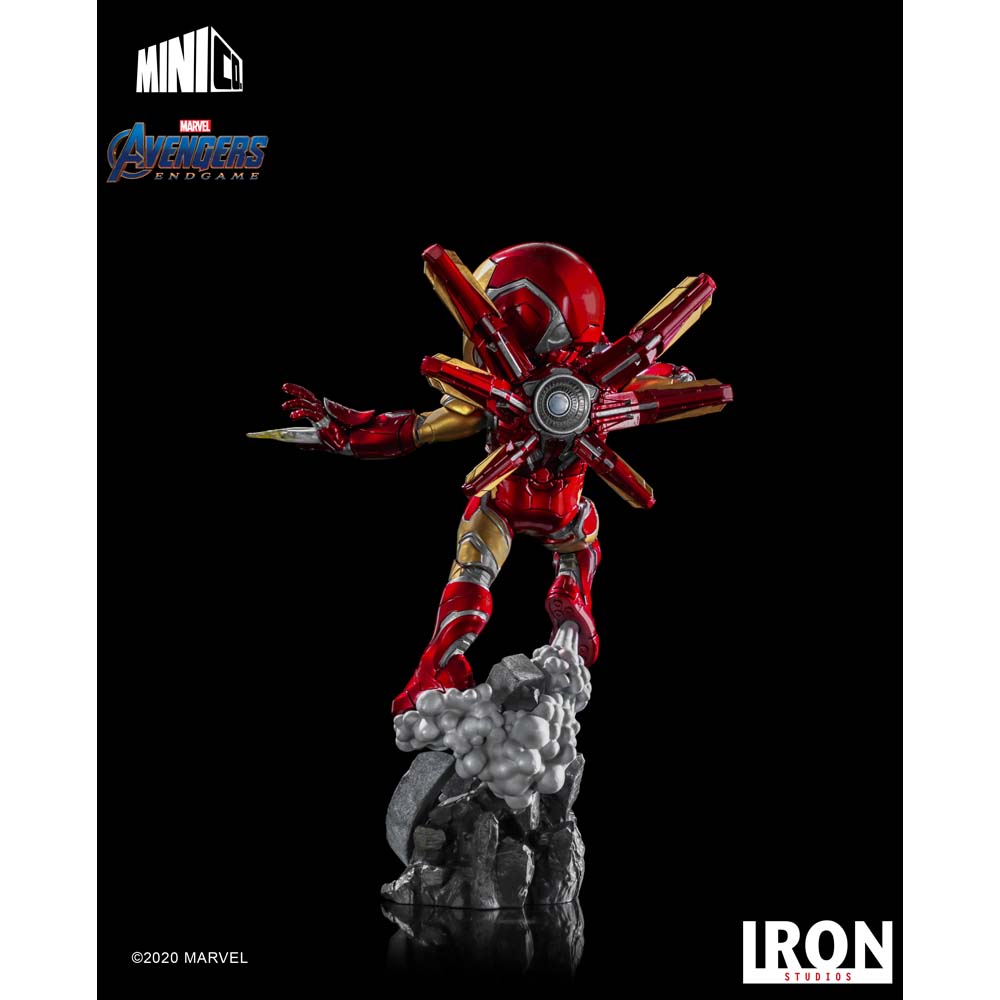 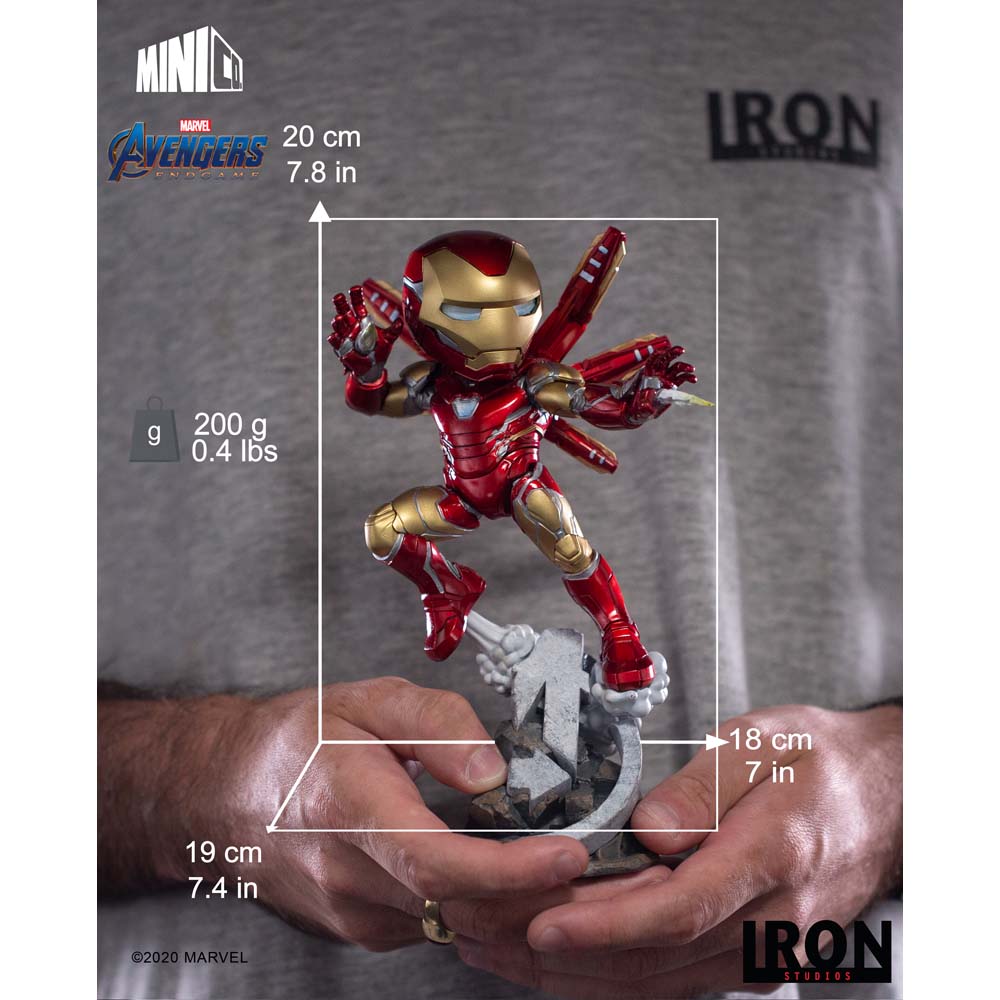 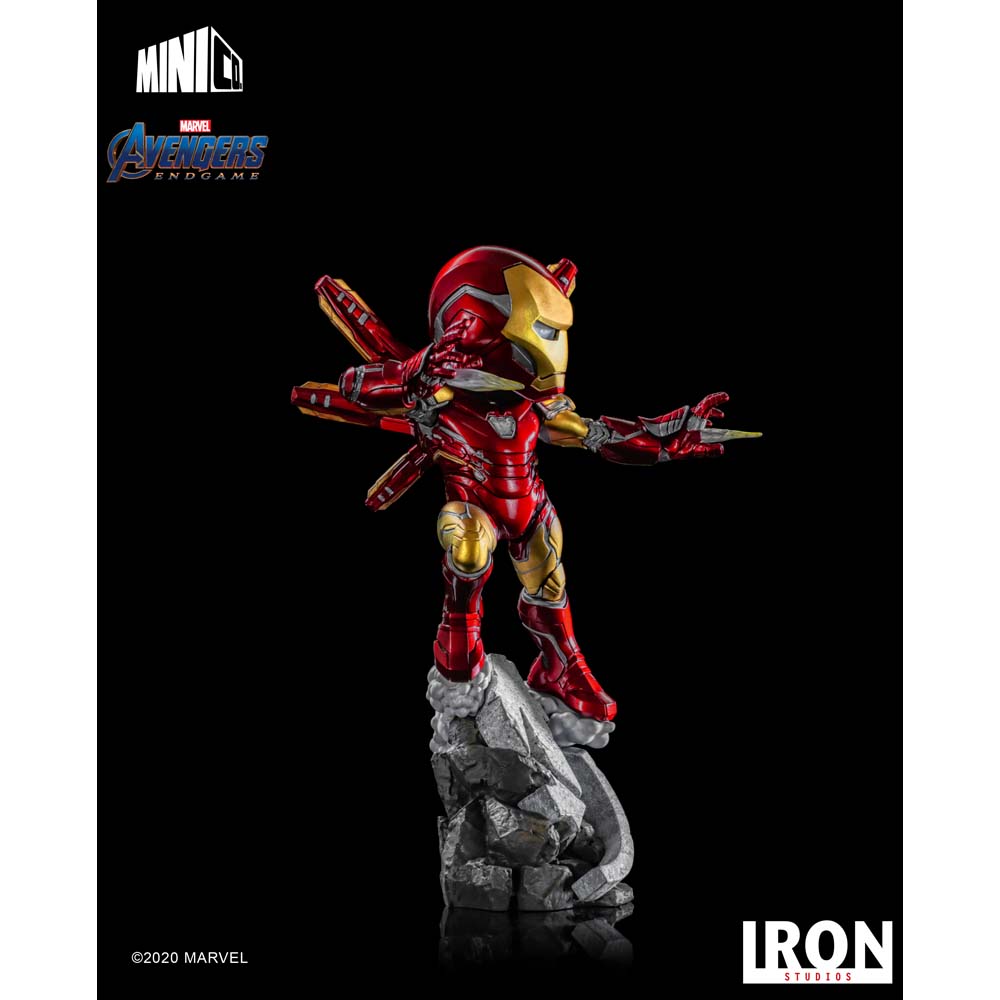 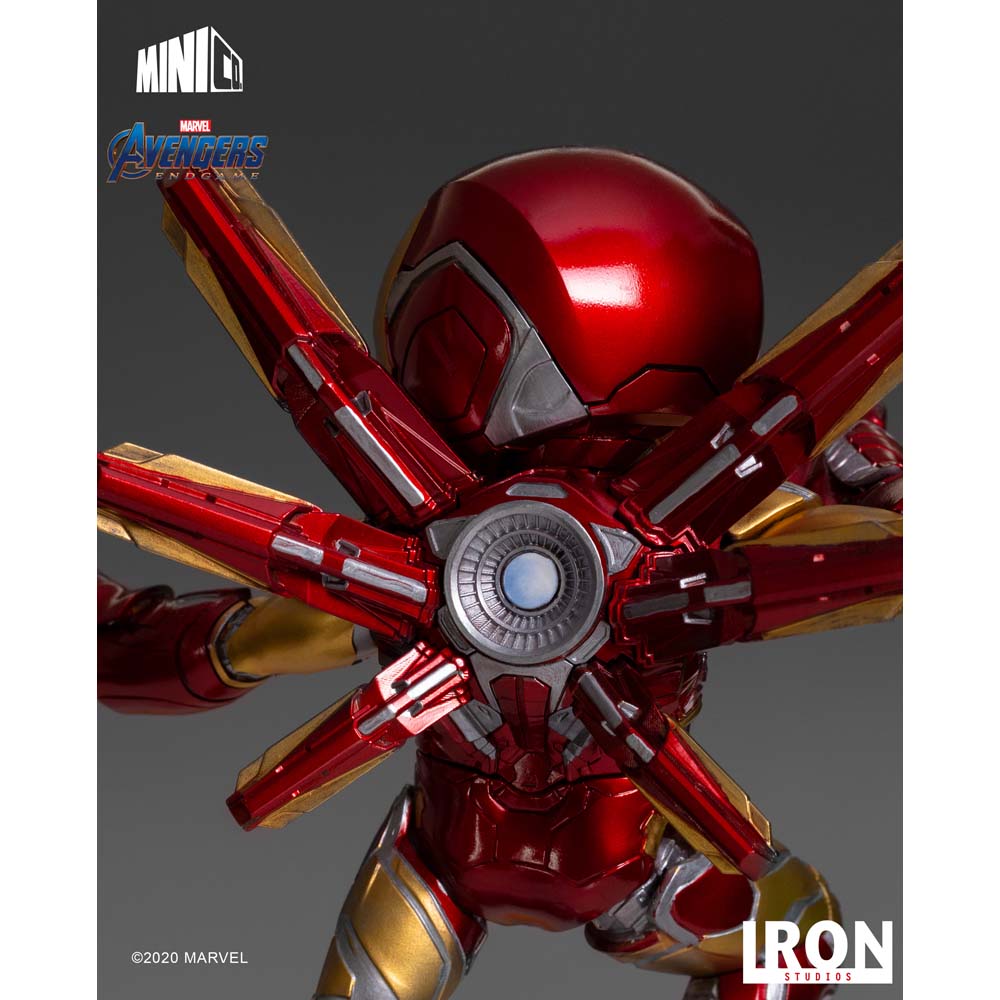 Created by Jack Kirby and Stan Lee in 1963, a founding member of the Avengers, has been a Marvel multimedia character since its inception, but has become even more popular worldwide thanks to the charisma of actor Robert Downey Jr. who plays the hero since 2008, in the first independent film from Marvel Studios, which gave rise to the now called Marvel Cinematic Universe.

His armor gives him superhuman strength, durability, flight, and a variety of weapons, and with constant technological innovations, is constantly changing, both in appearance and features, so each costume is called \”Mark\” followed by its edition number.