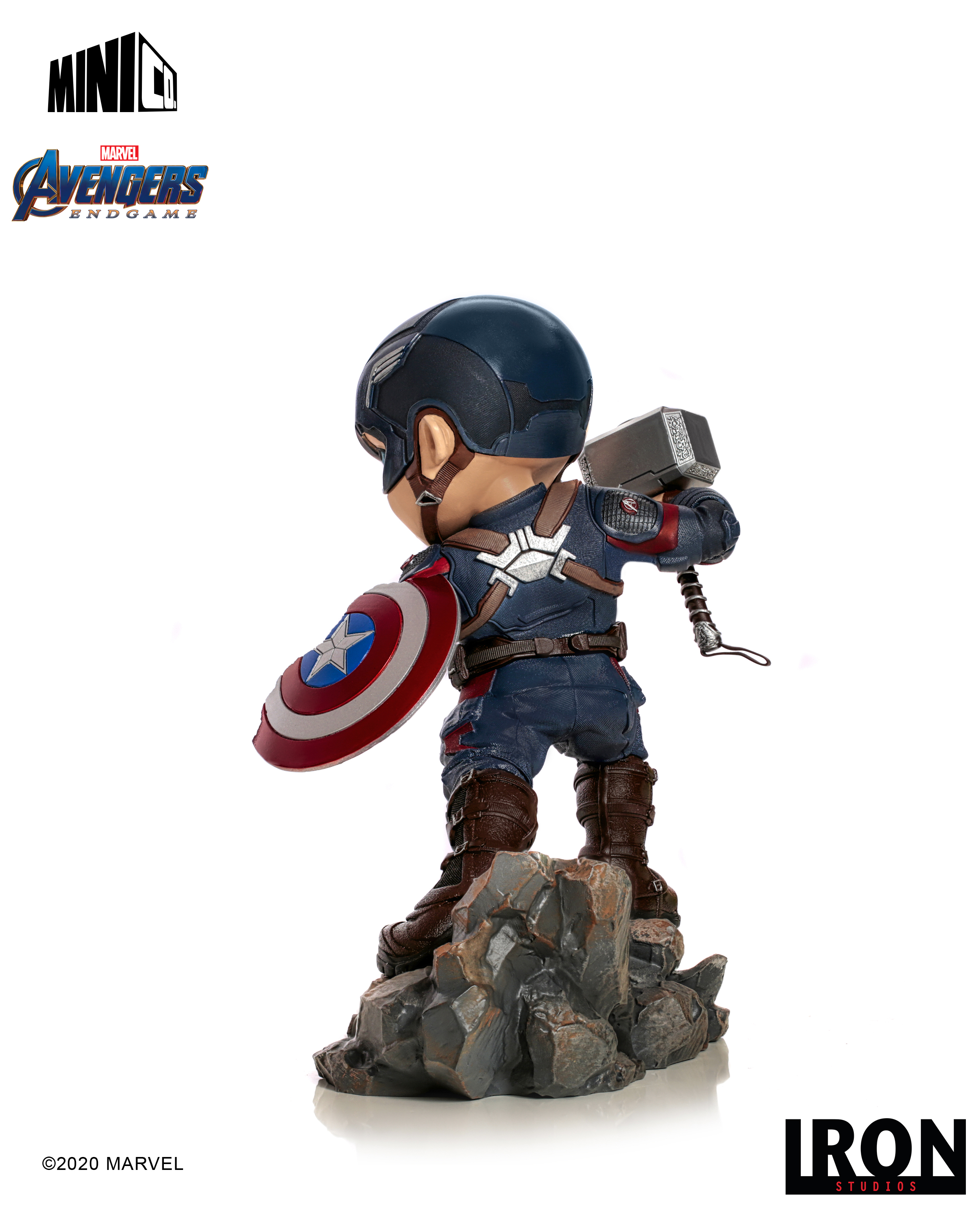 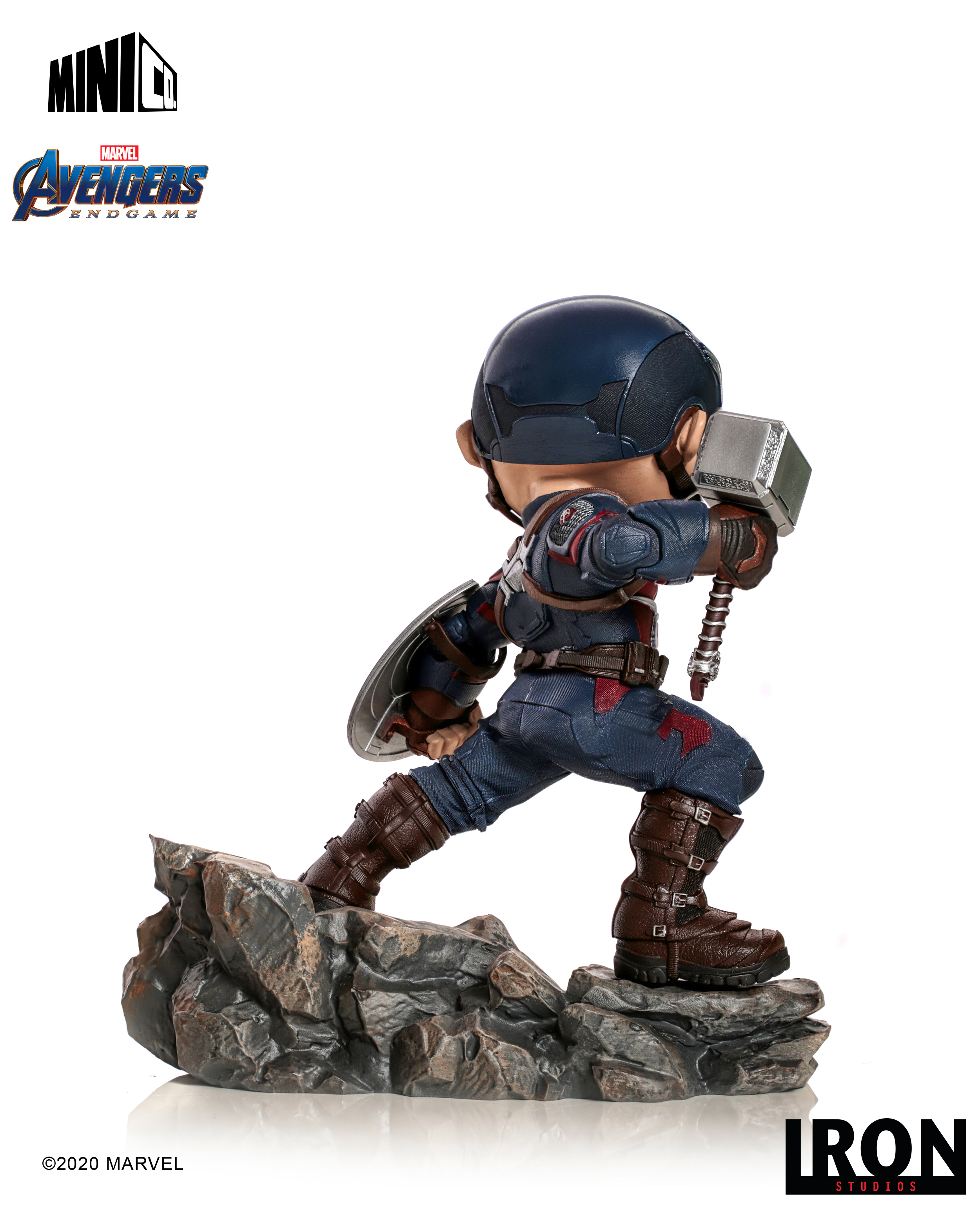 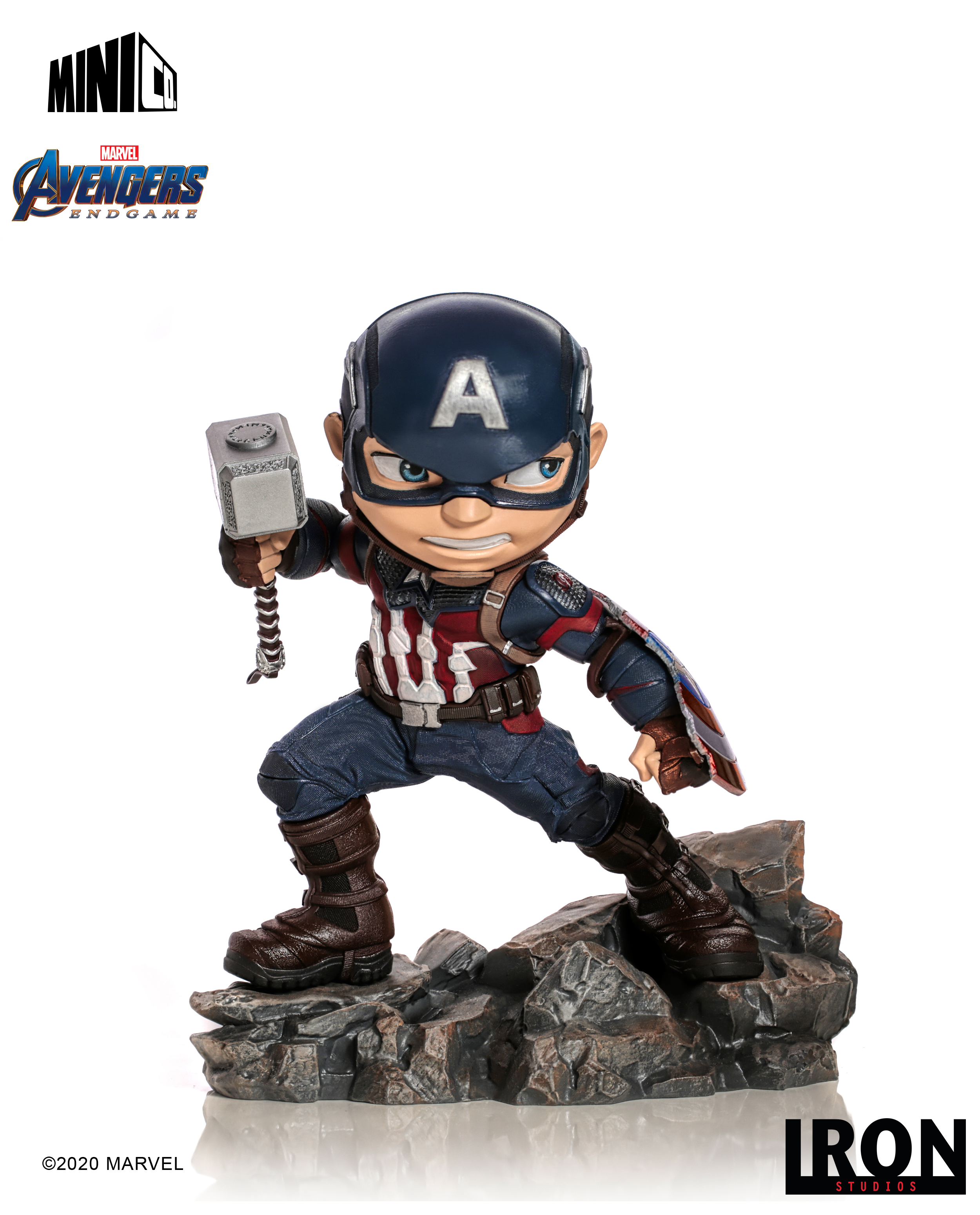 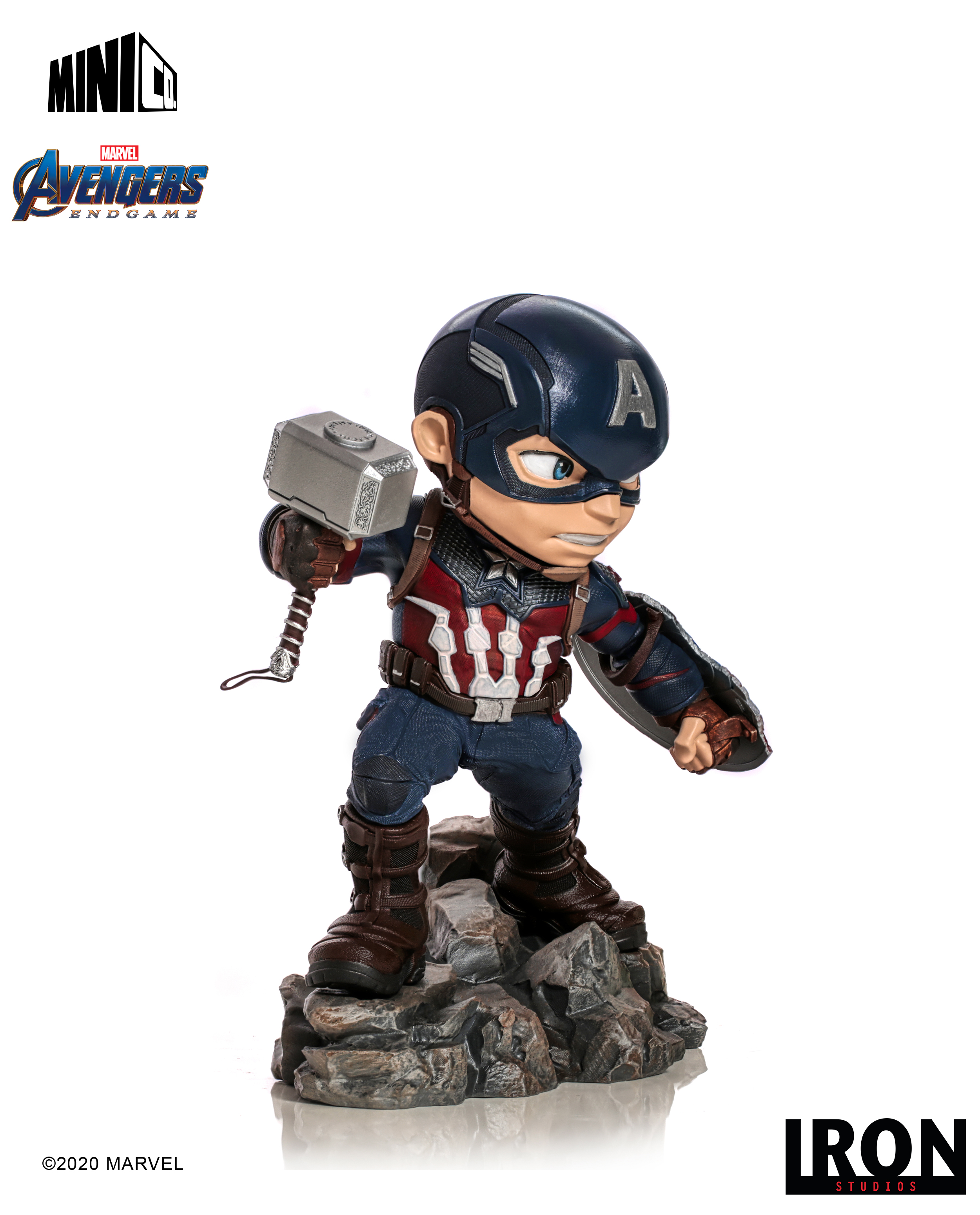 Captain America is Steve Rogers, a young man with a strong desire to help his country during the World War II, in the fight against the enemy forces. For being small and unable to enlist in the armed forces, he accepted to participate in the super soldier\’s experiment that resulted in Steve becoming Captain America. It remained frozen for decades, which prevented its aging, and was revived in modern times by SHIELD, becoming one of the main Avengers.