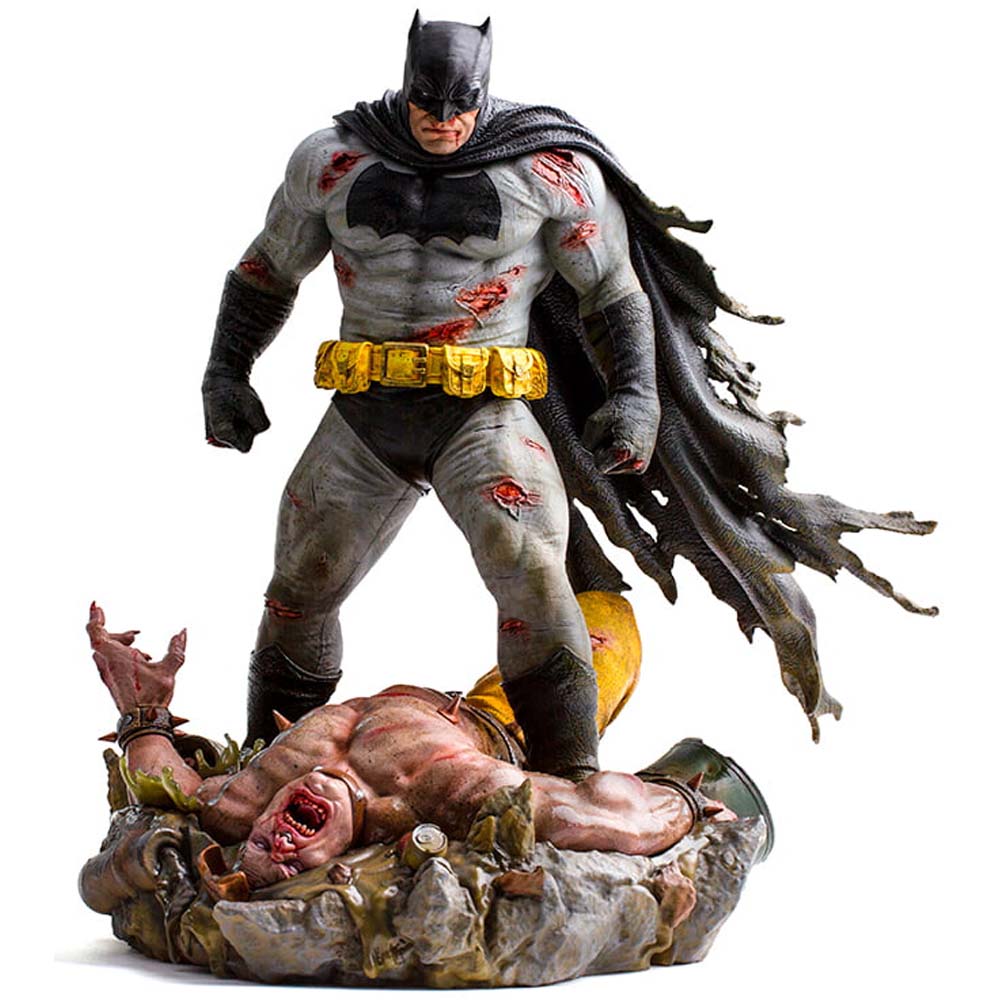 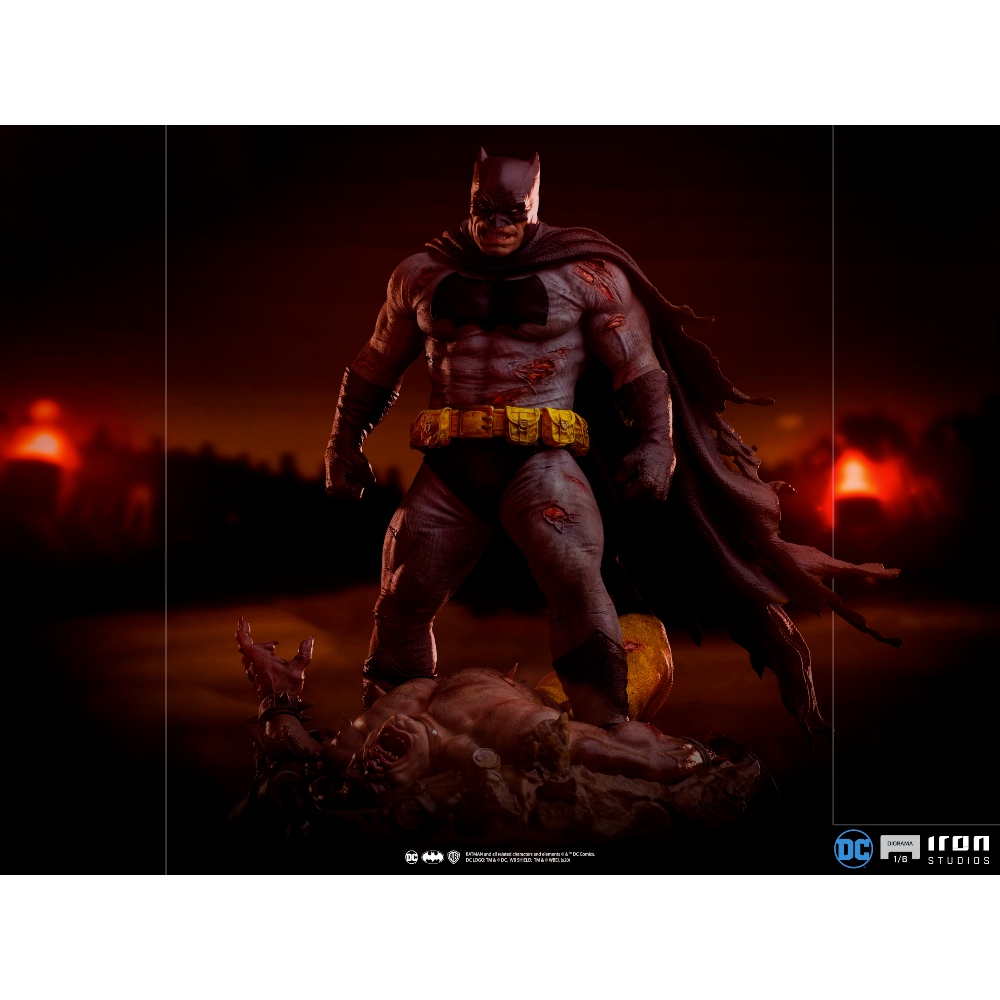 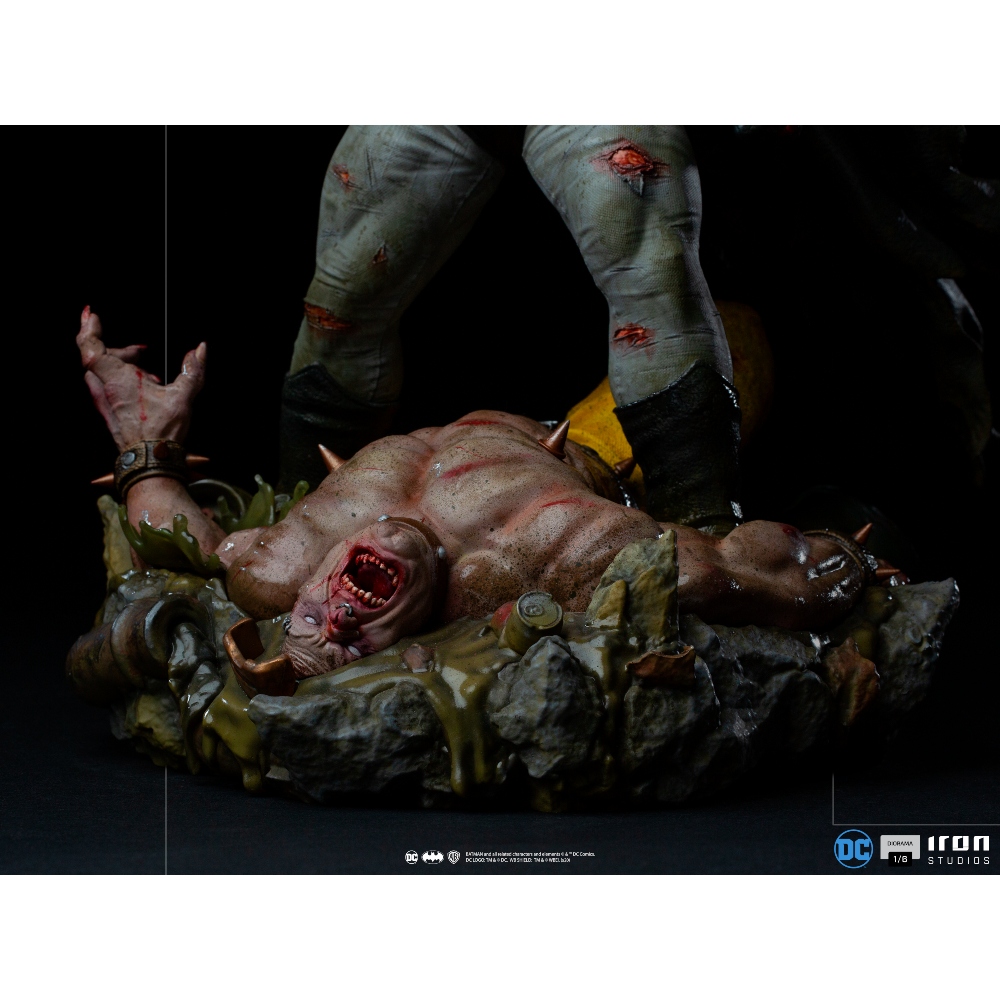 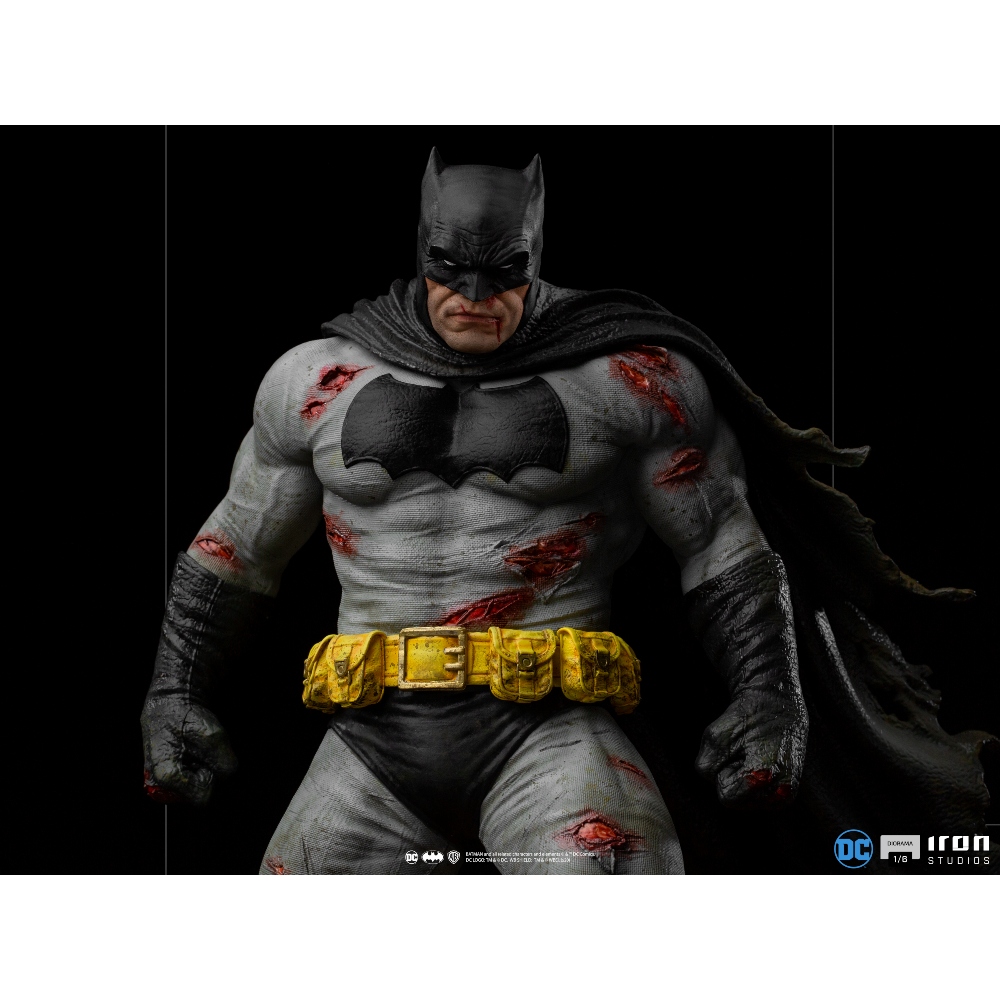 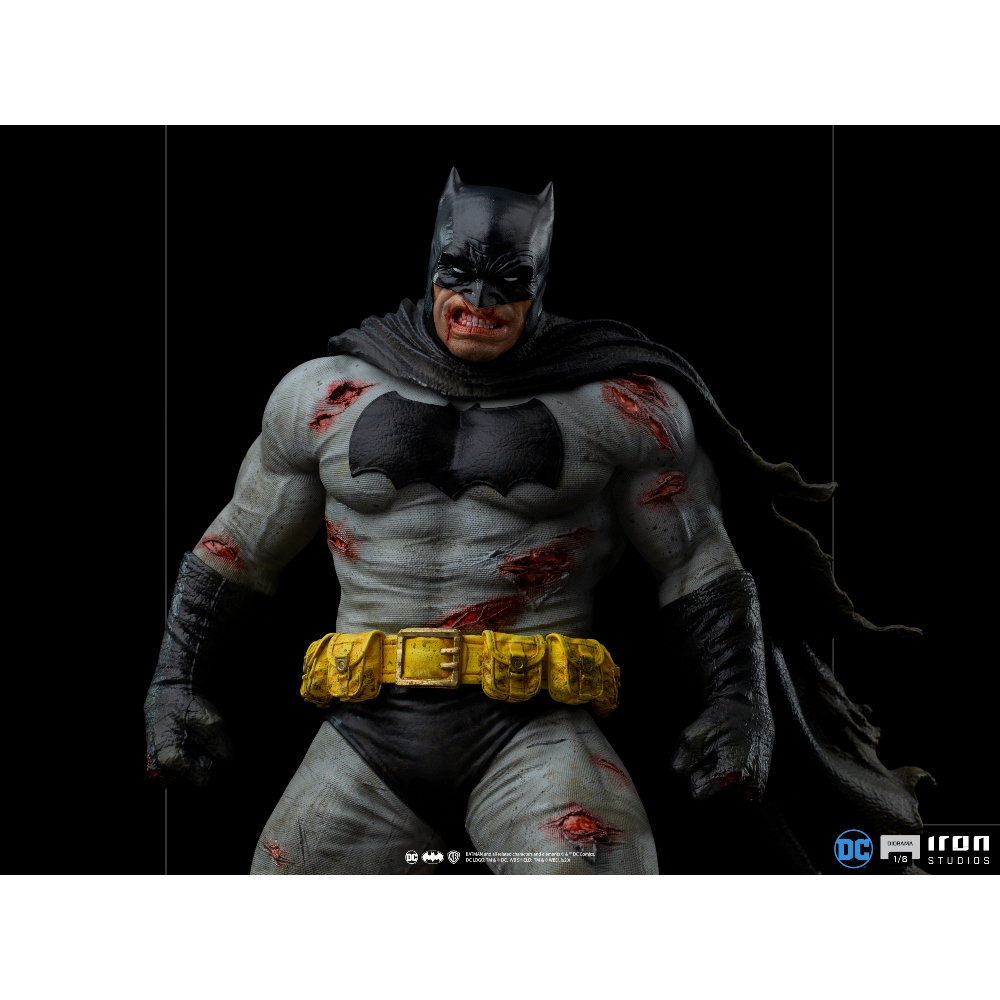 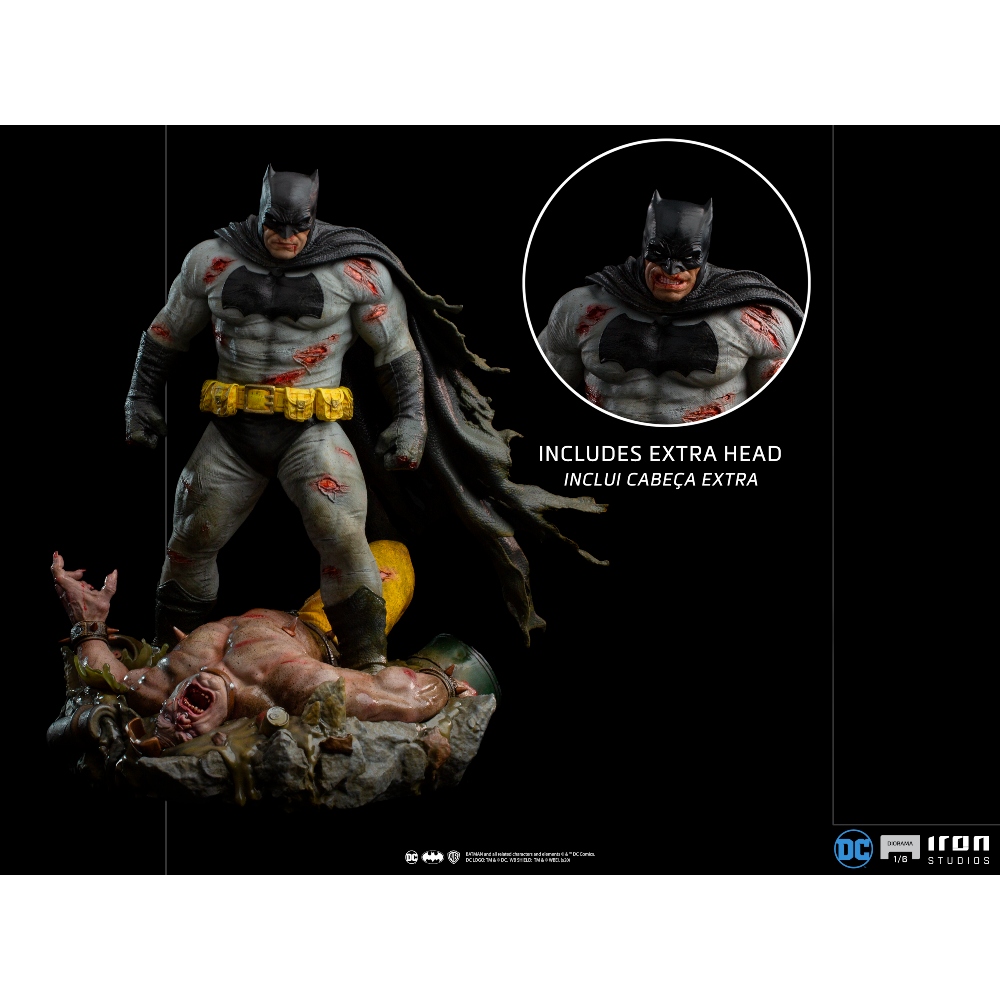 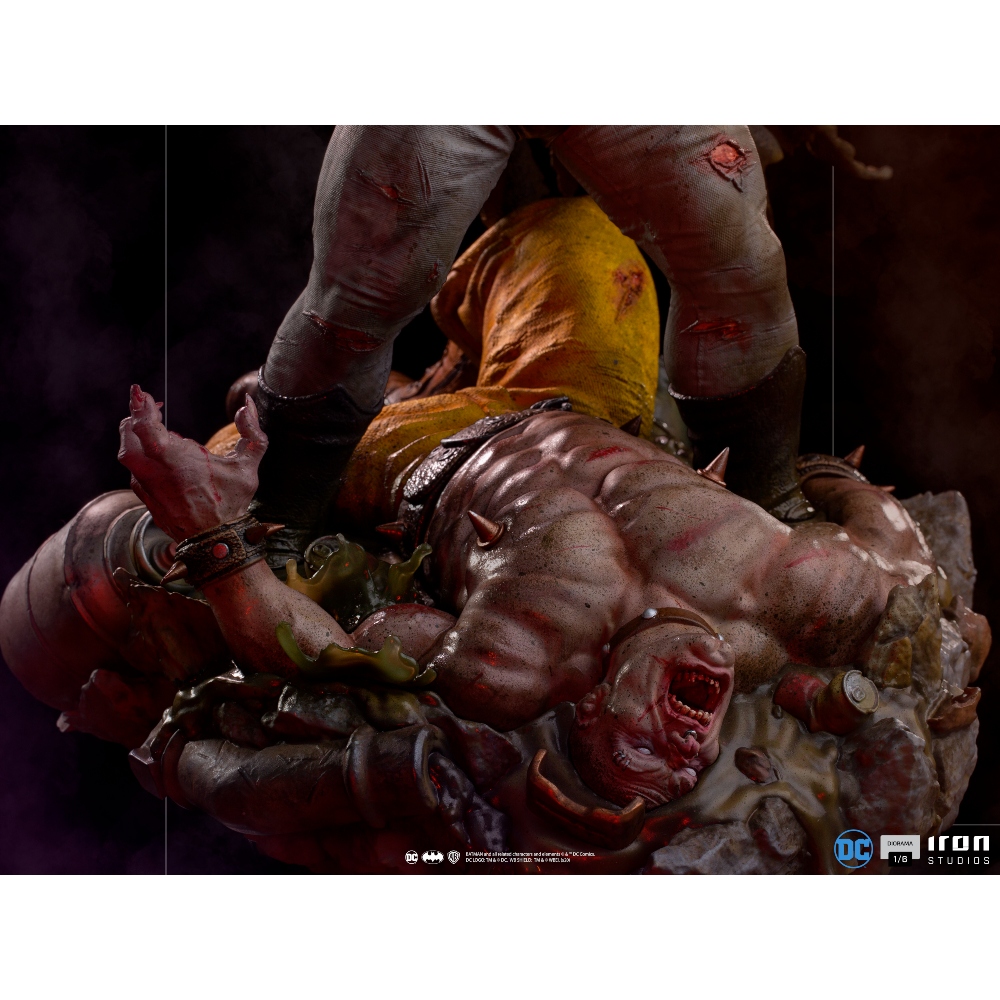 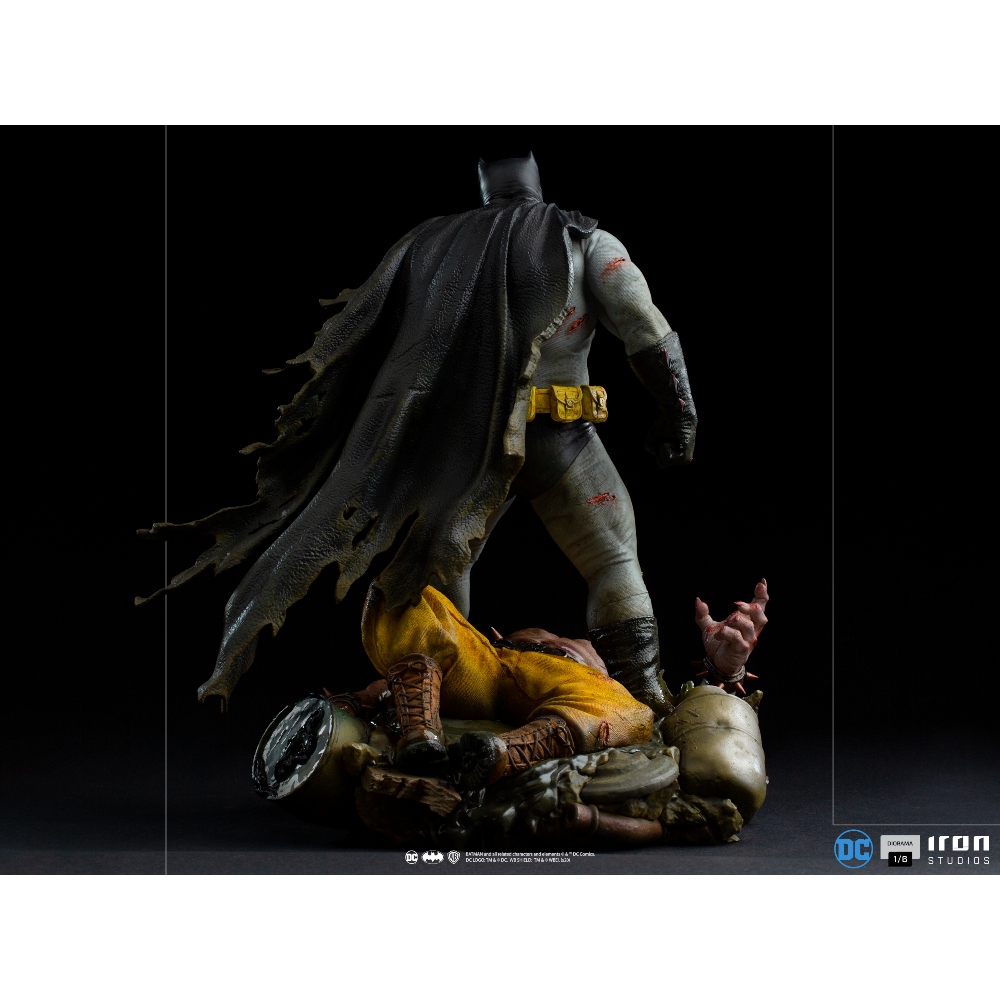 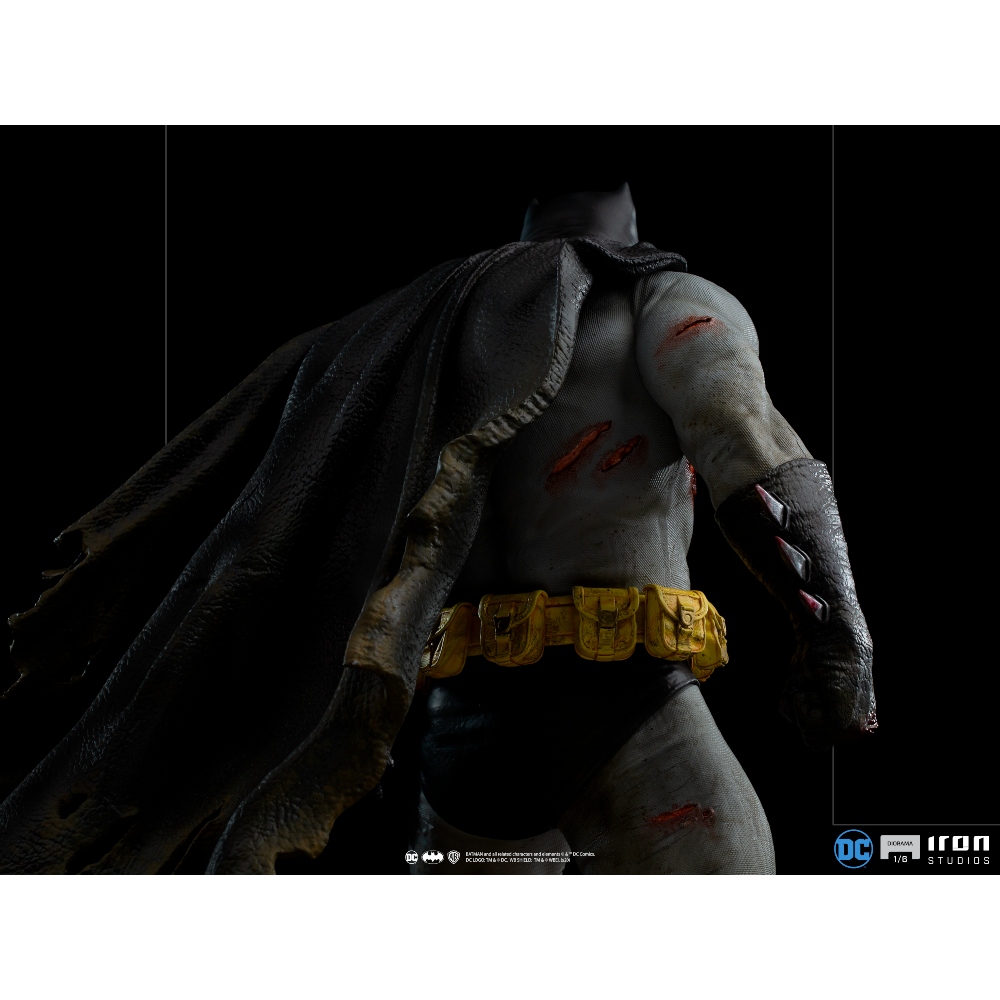 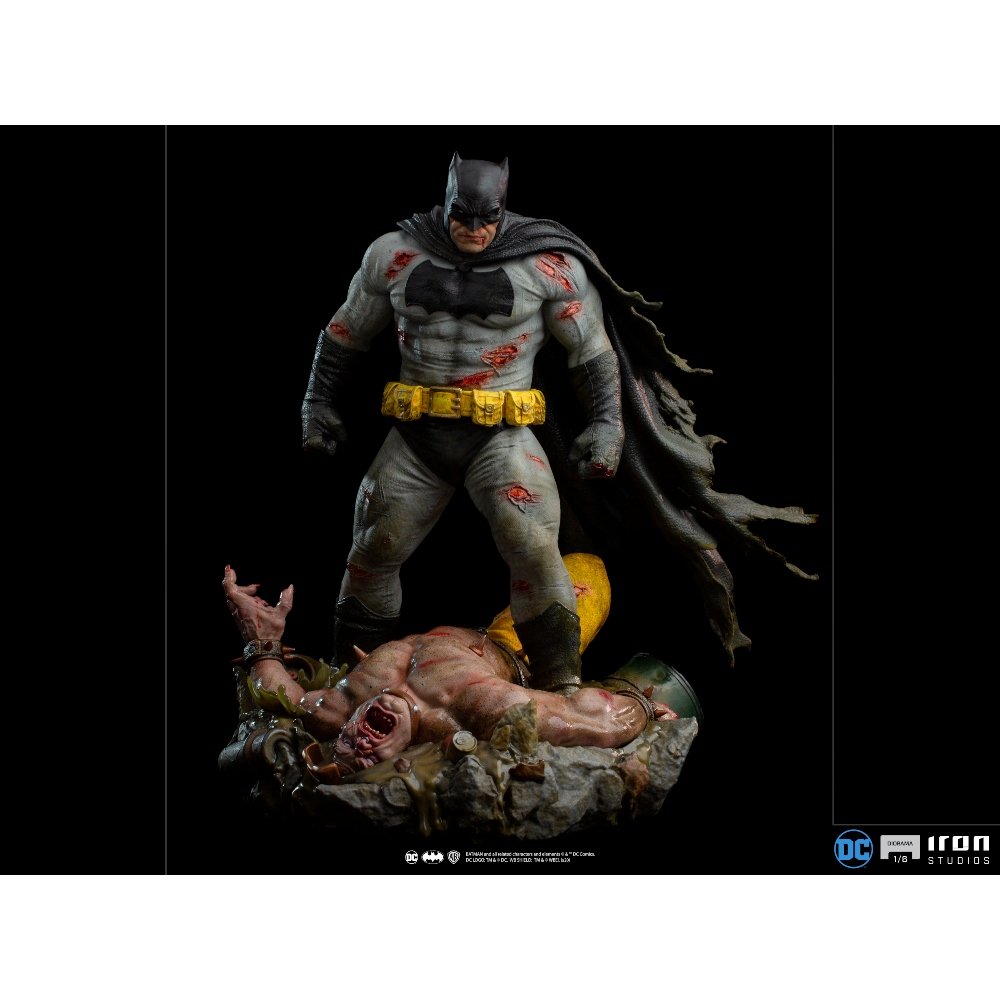 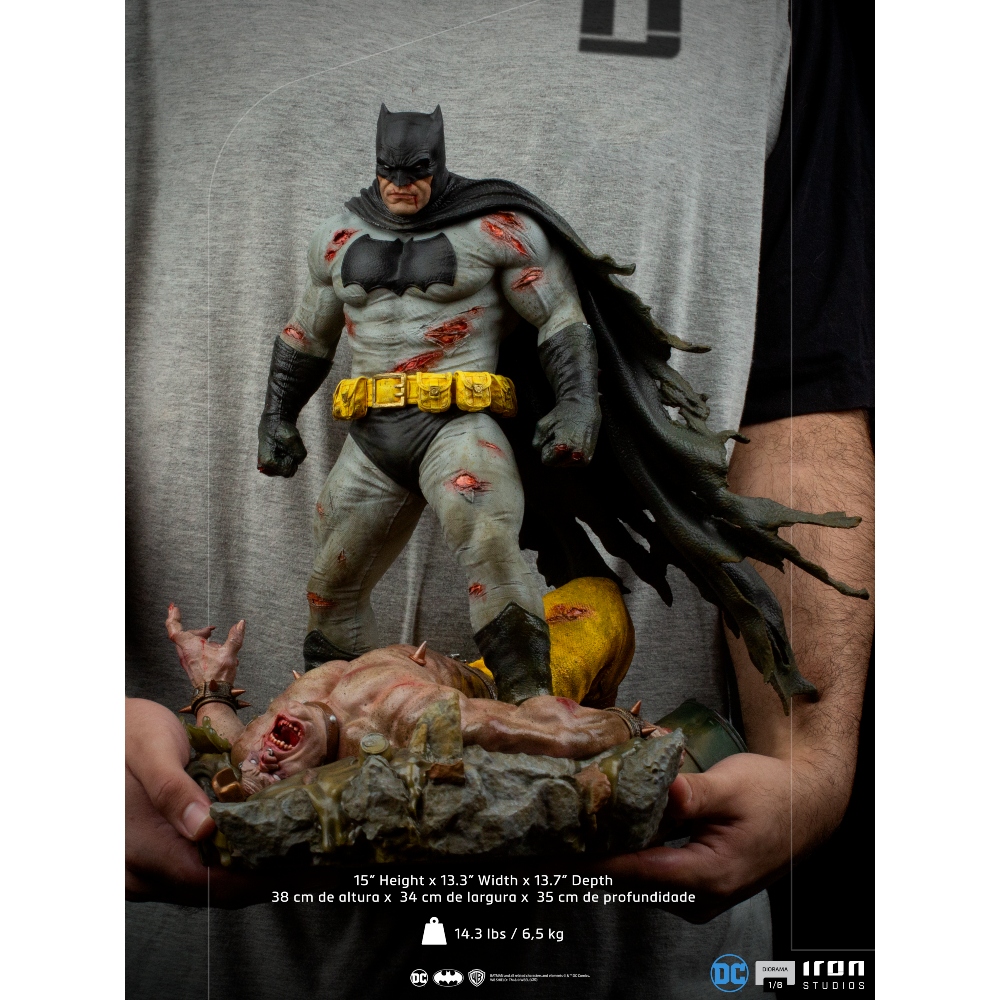 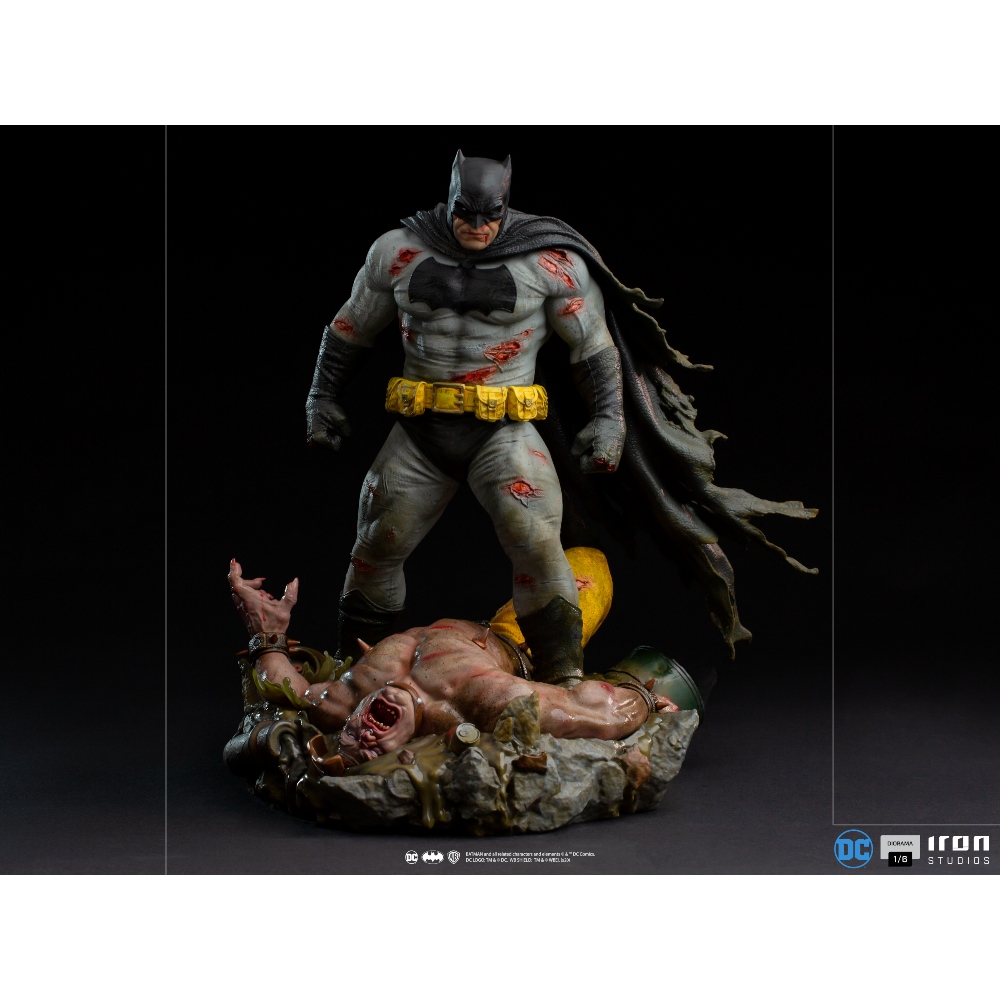 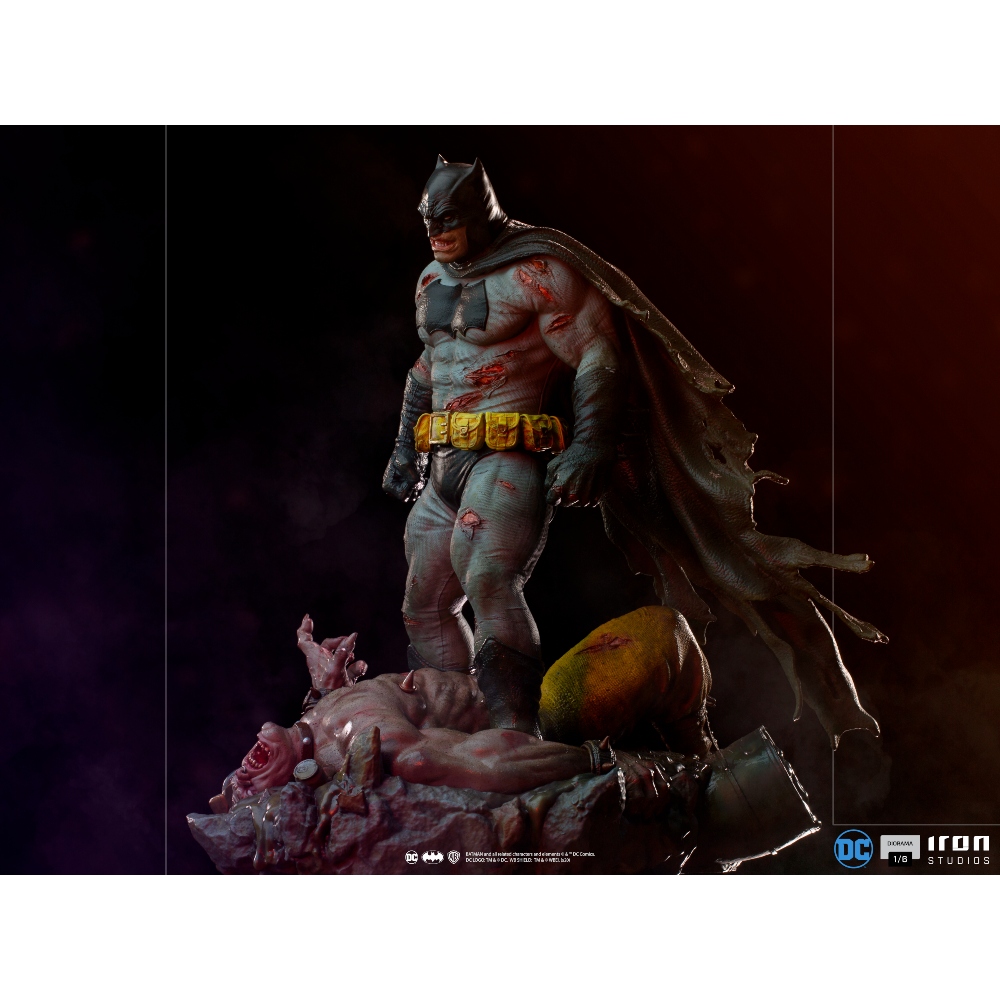 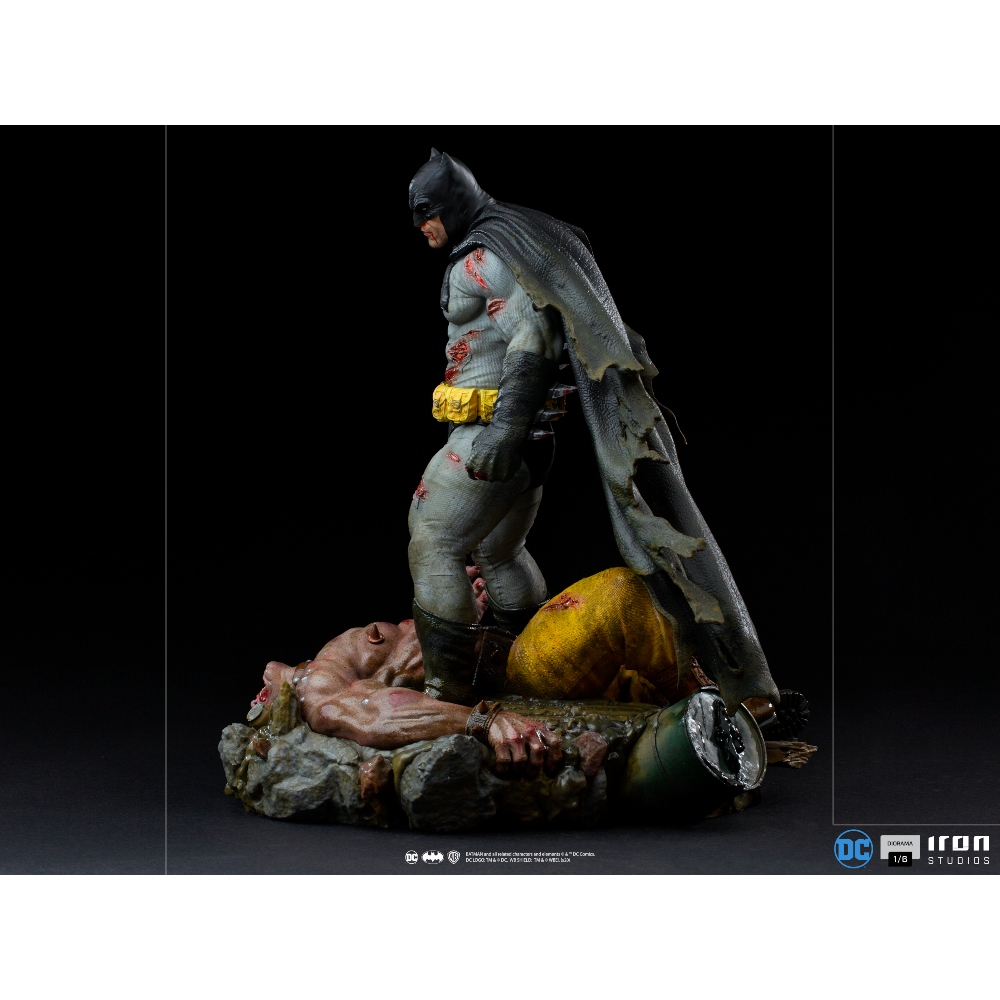 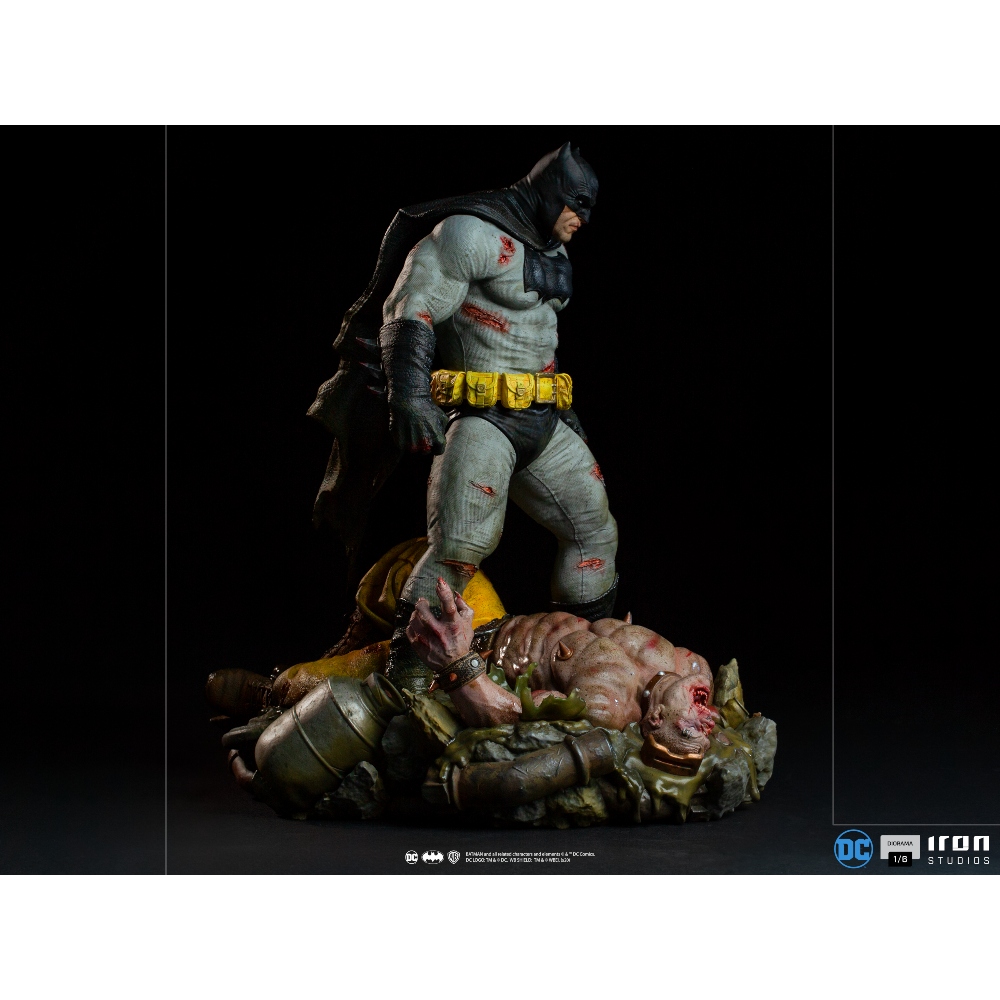 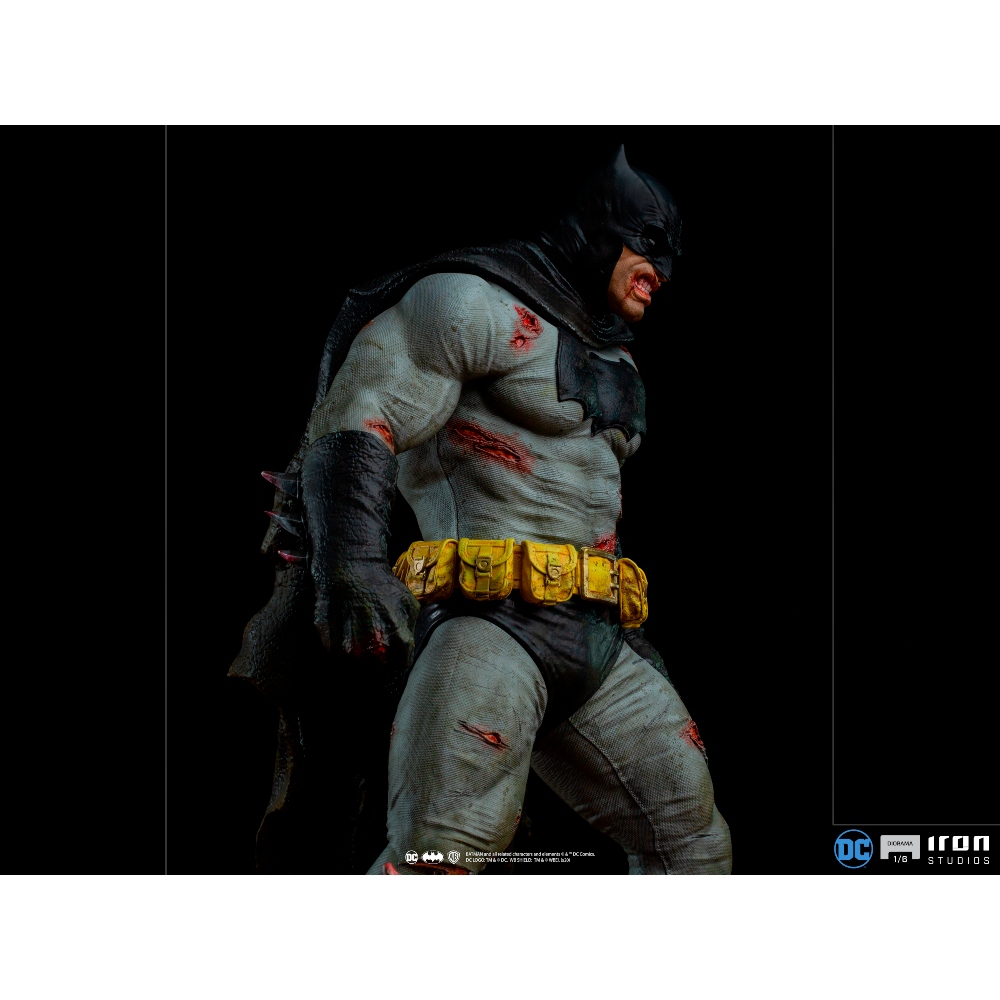 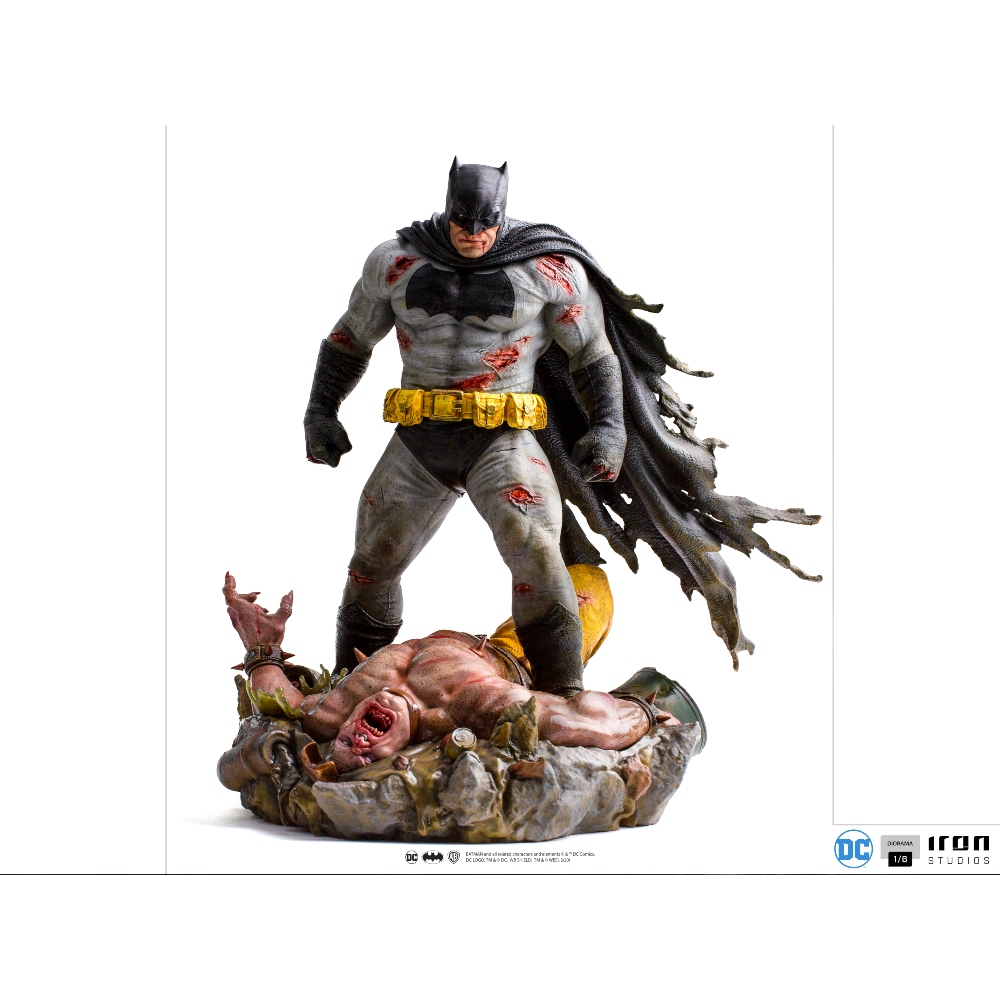 In a bleak future, a giant known as the Leader, of the so-called Gang Mutants, voracious and obsessed with violence, was responsible for manipulating the youth of Gotham to bring crime to a level of violence never seen before. He called Batman a coward and challenged him to a one-on-one fight. After a first defeat, an experienced and strategic Dark Knight chooses a mud hole as a ring for his rematch, seeking to slow the villain\’s movements. Even though he is old and has just come out of retirement, and facing a bigger rival at the peak of his physical condition, reaching precise weaknesses, inflicting several serious injuries, the old Batman, even injured, comes out victorious. 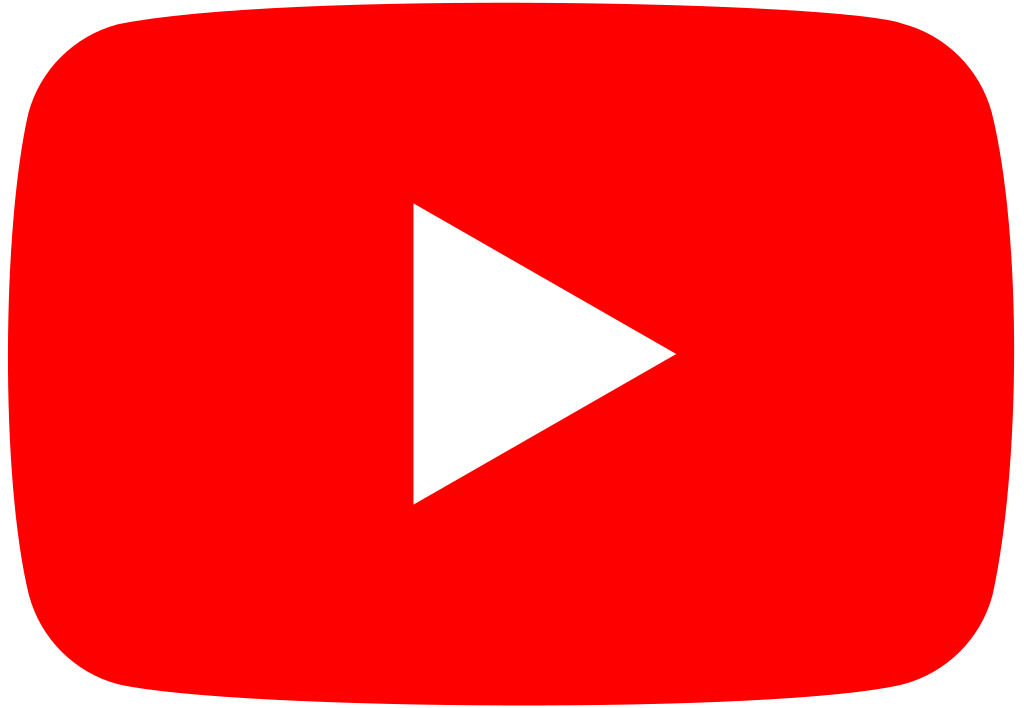