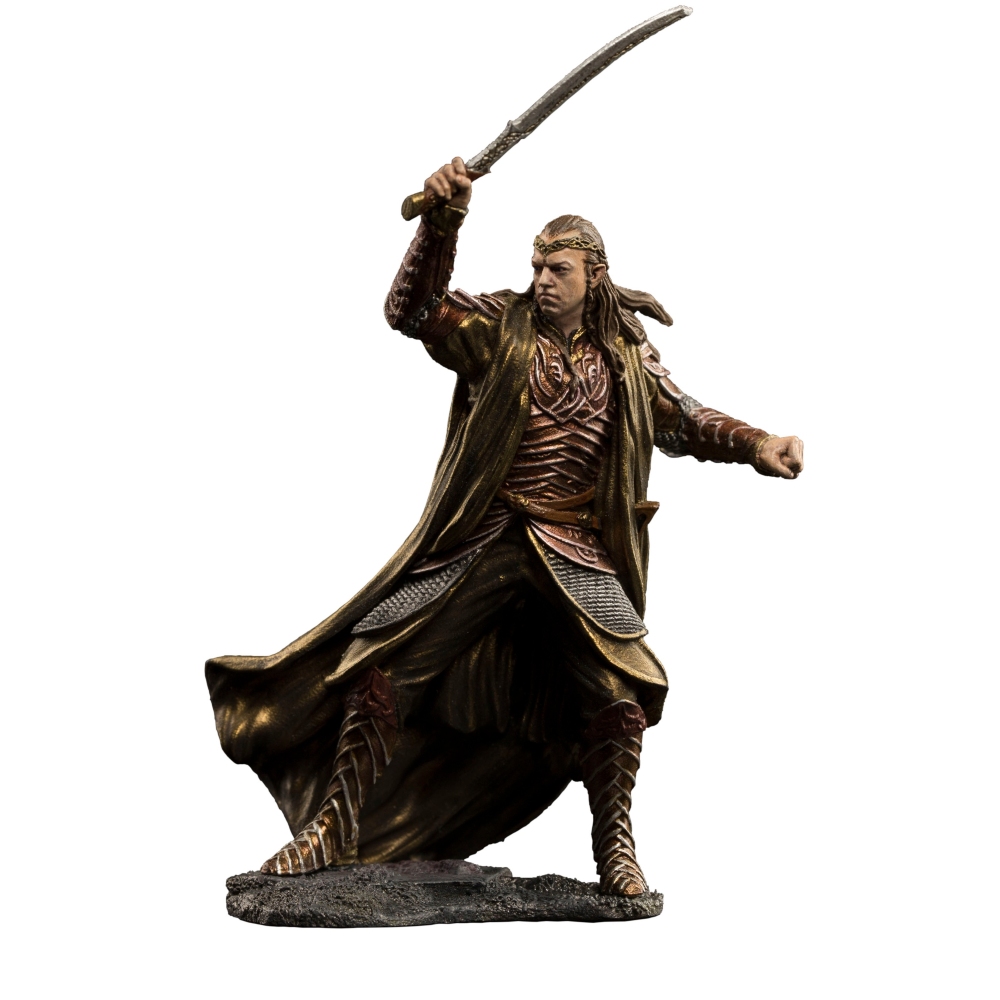 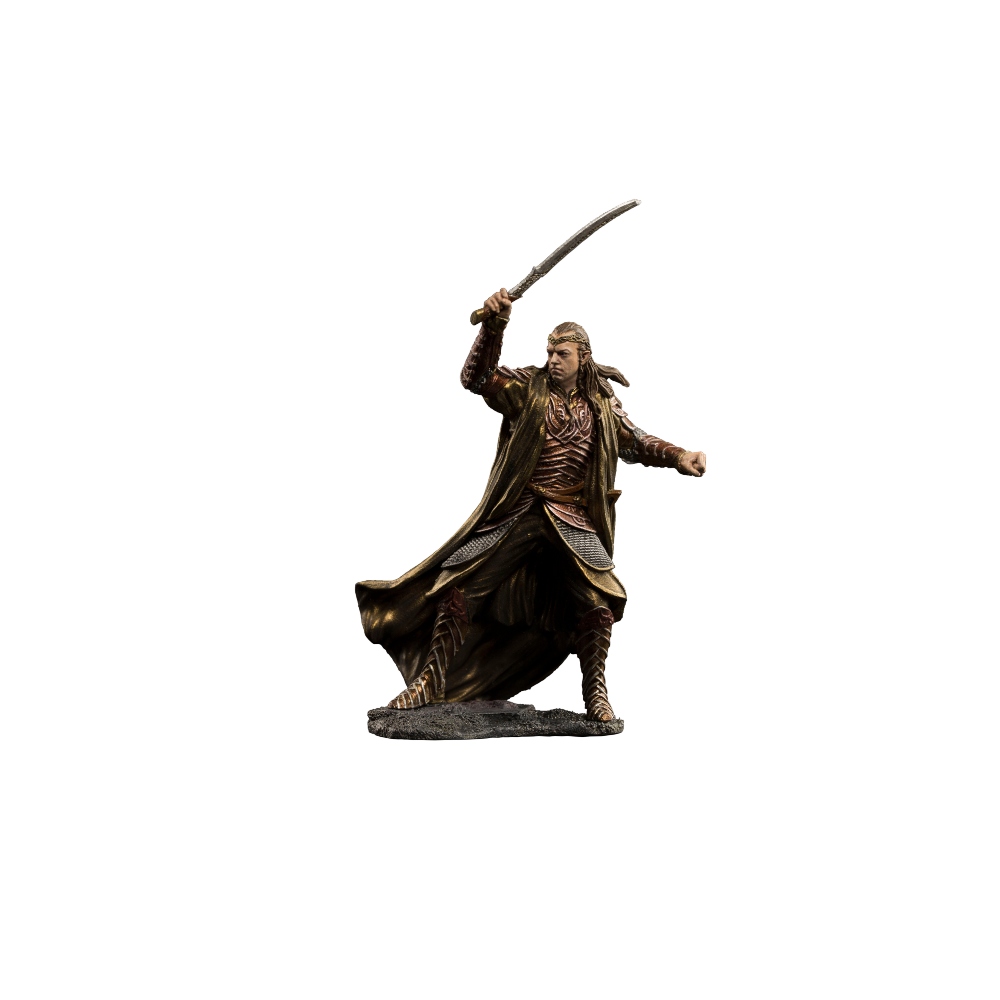 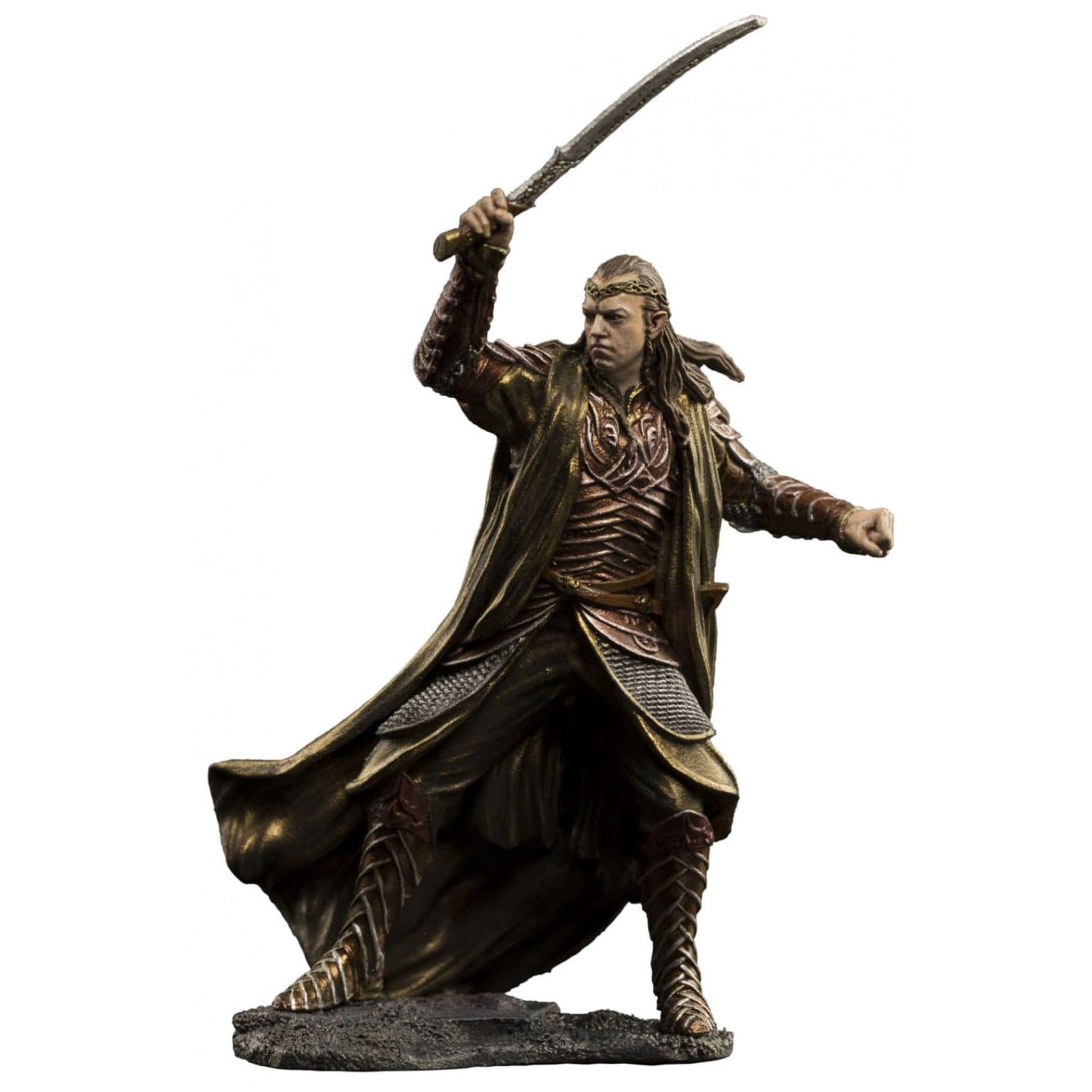 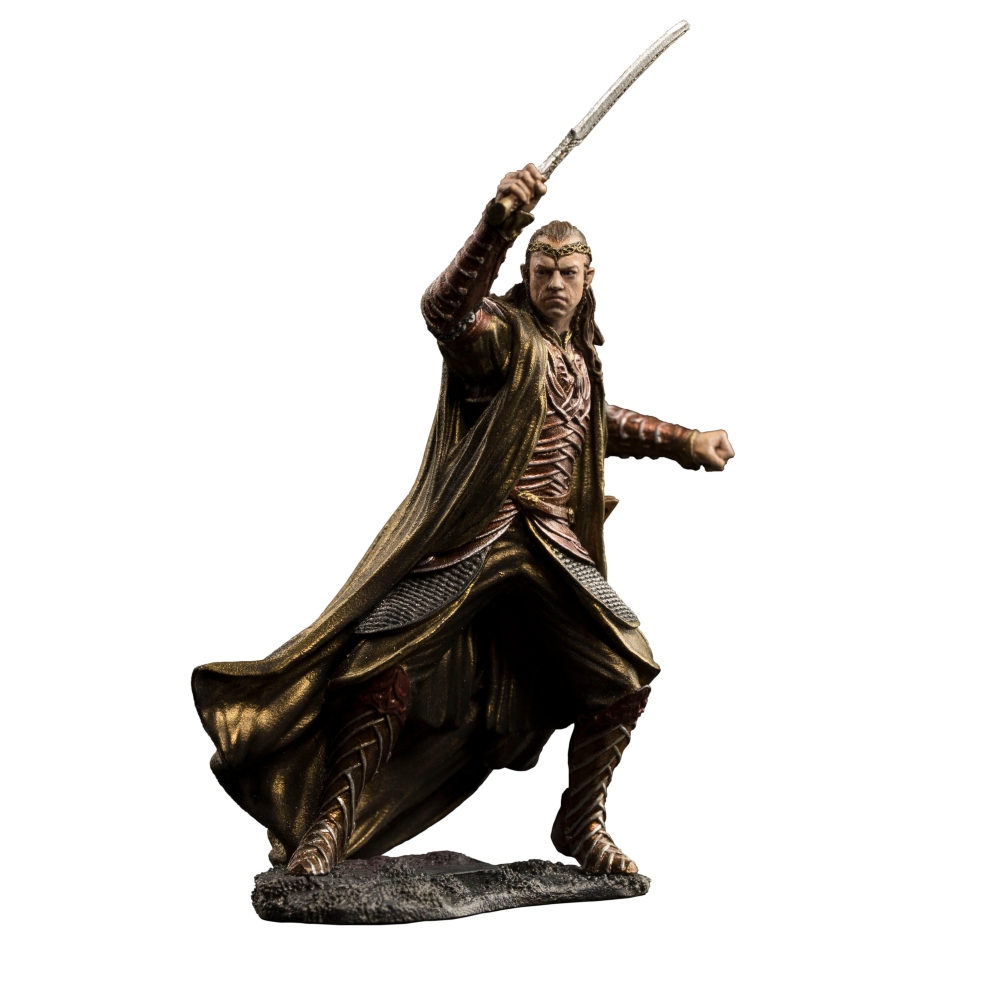 Resplendent in shining maille and plate, Lord Elrond of Rivendell swings his blade Hadhafang against the shadowy servants of the Necromancer.

A place of dread, Dol Guldur is a ruined fortress deep in Mirkwood. Long was it thought to have been abandoned, but quietly have dark things crept into its passages, and beneath spells of concealment the Dark Lord Sauron has gathered his servants to him. Rumour of a Necromancer drew Gandalf to the hill of Sorcery, where his suspicions were confirmed. Now the White Council must put for its strength to rescue the Grey Wizard and put the forces of darkness to flight. The stage is set for a battle of immortal powers.

From the same team who worked on The Hobbit motion picture trilogy, comes Dol Guldur: A 1:30 Scale Collection. For the first time ever, collect your very own Middle-earth scene piece by piece and populate it with miniature figures of your choosing.