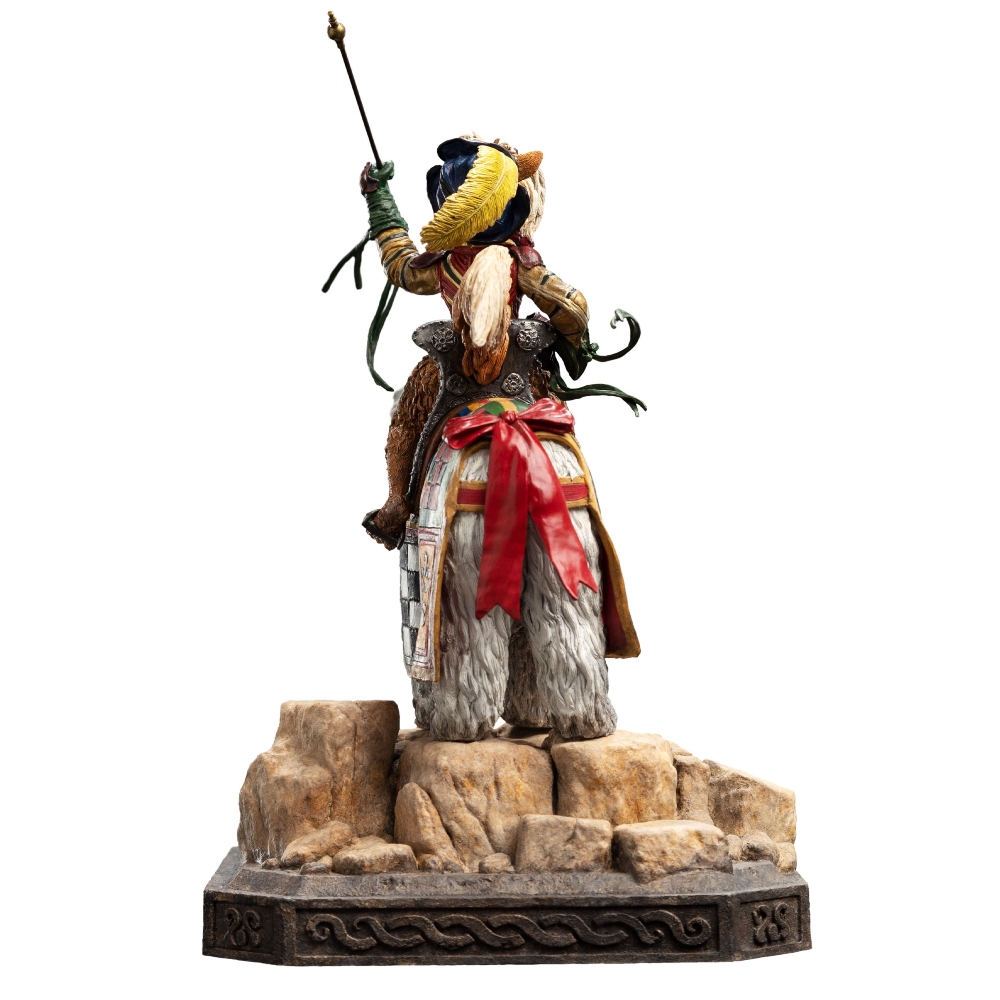 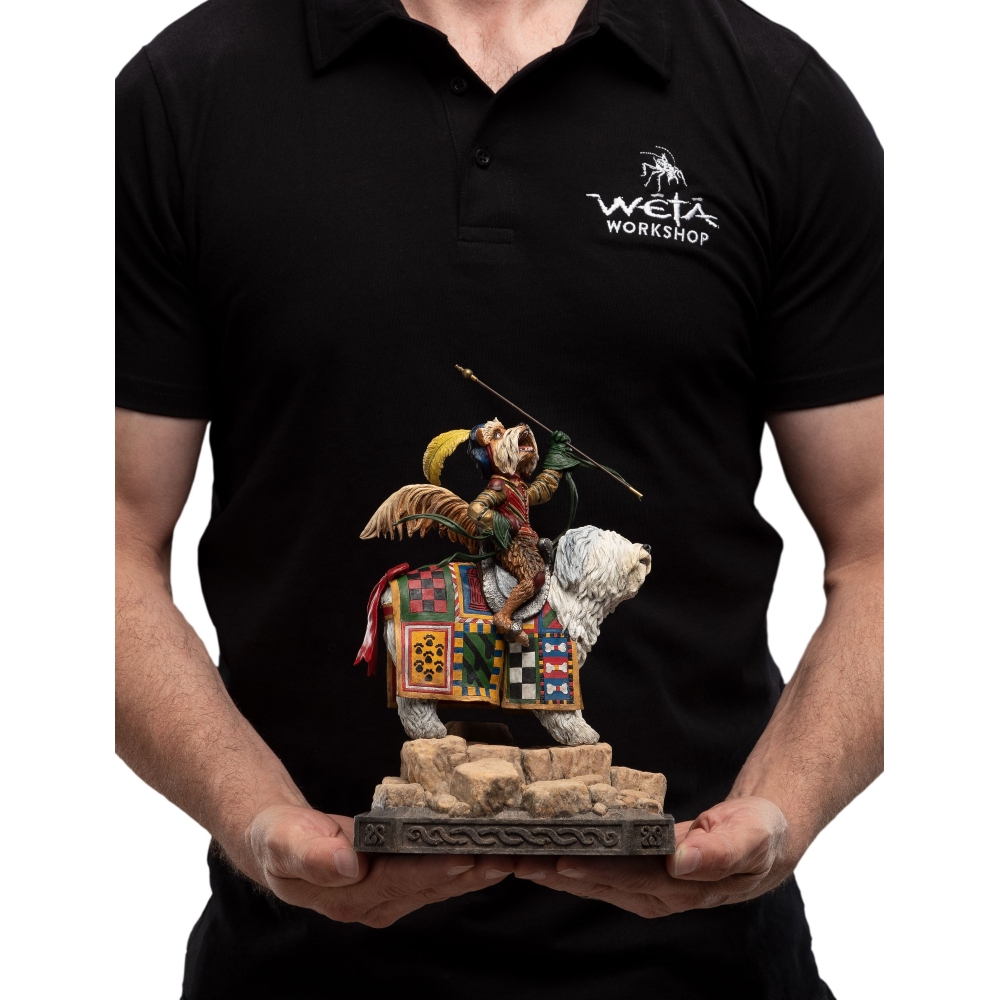 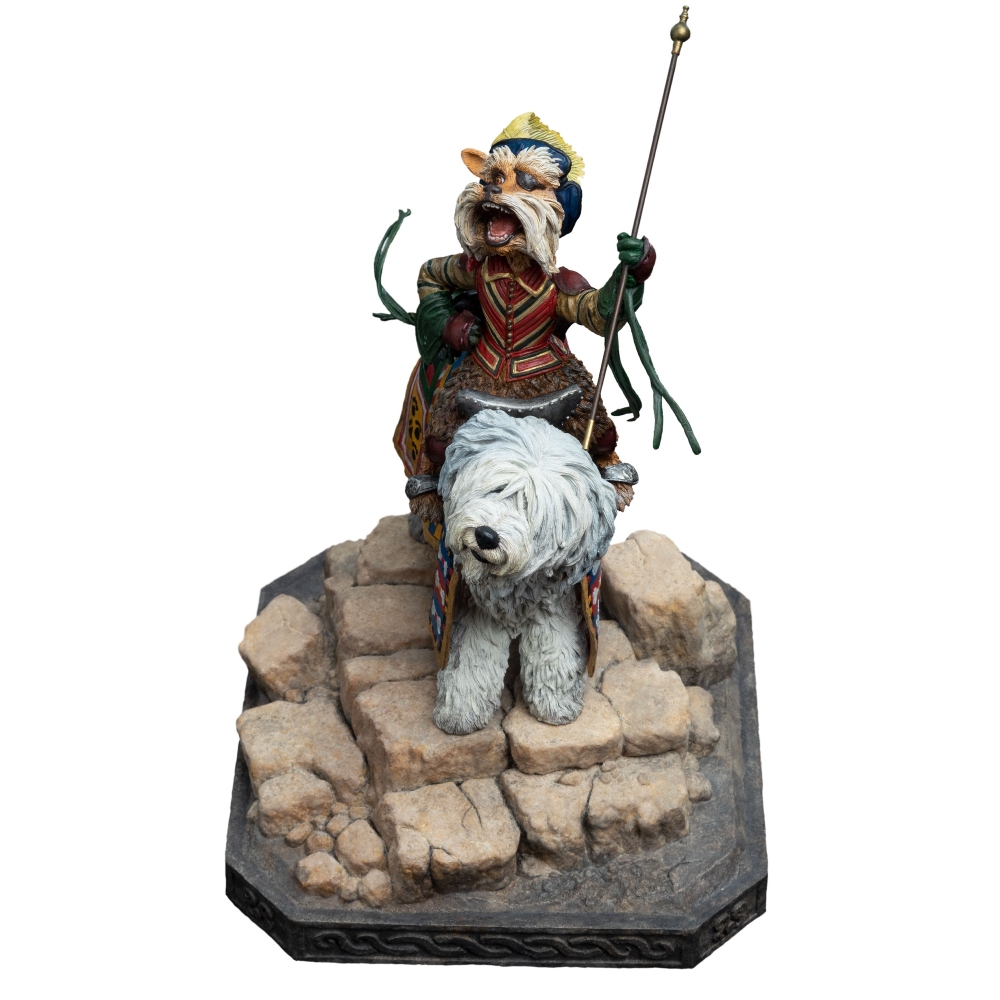 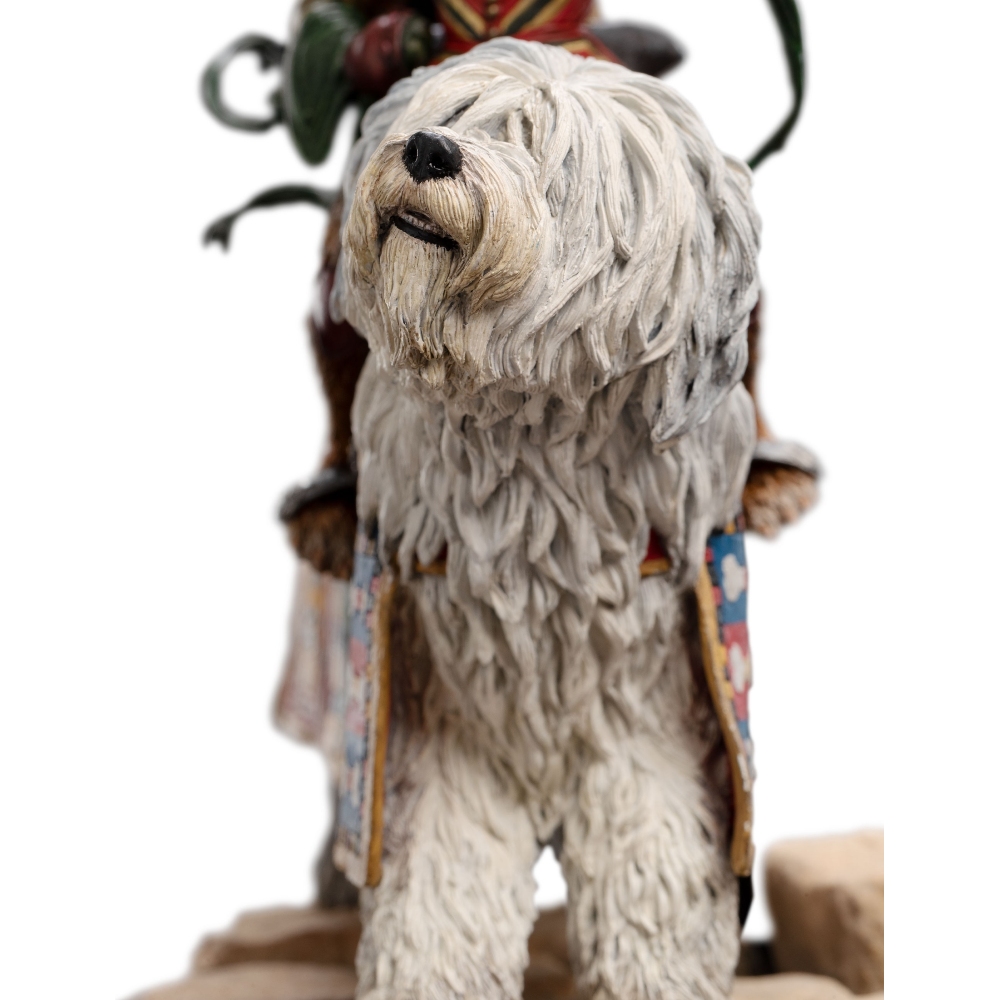 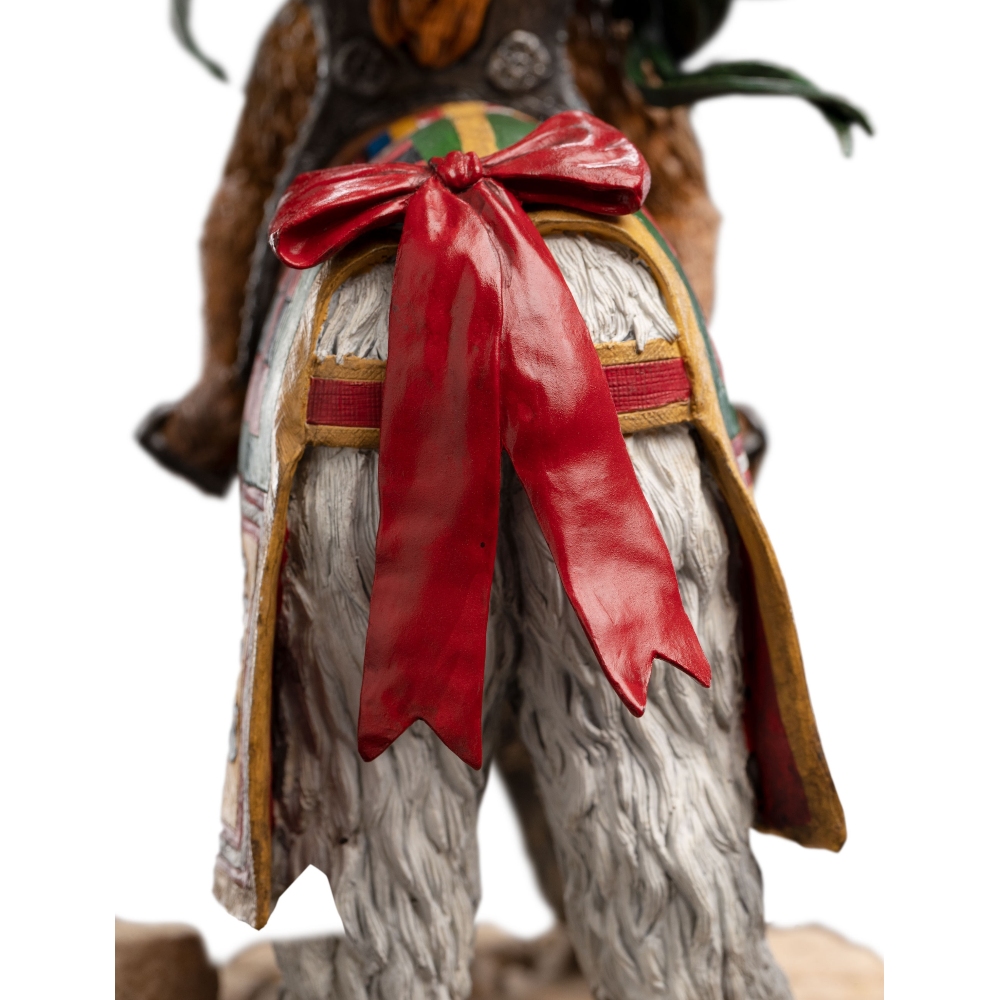 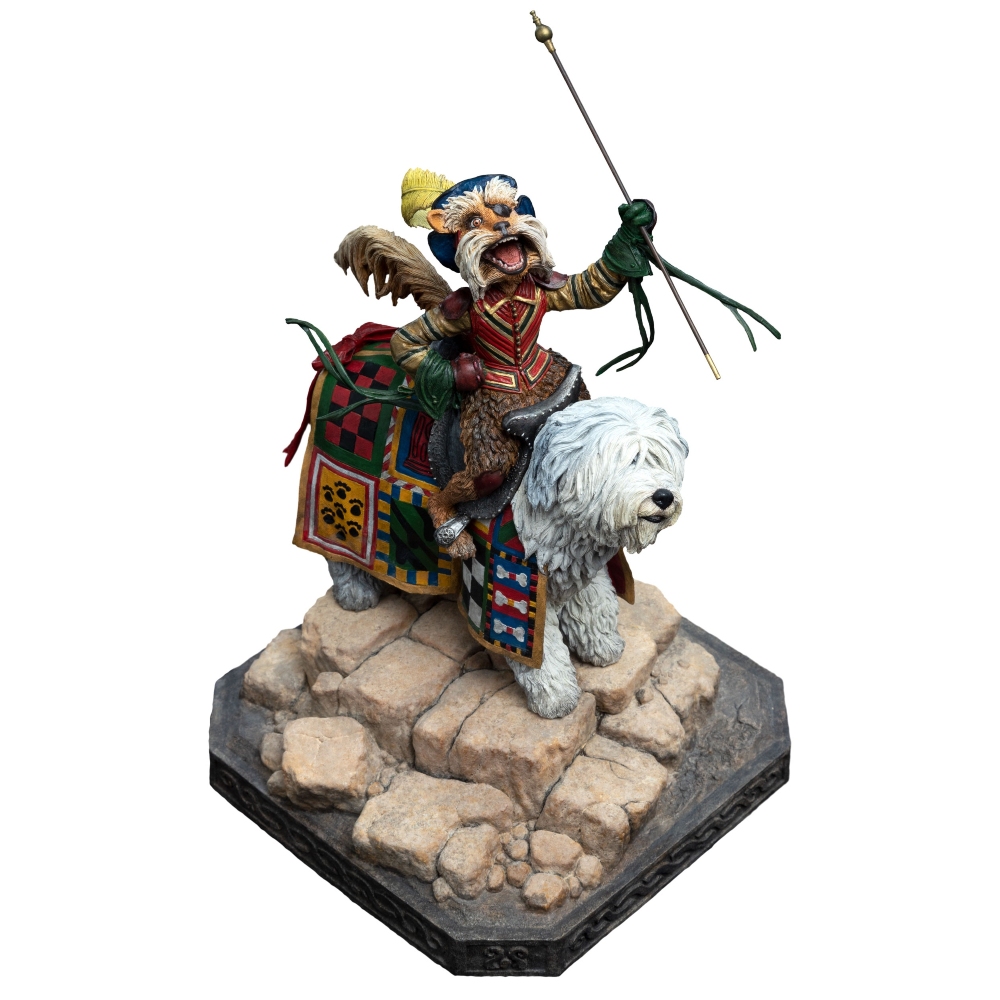 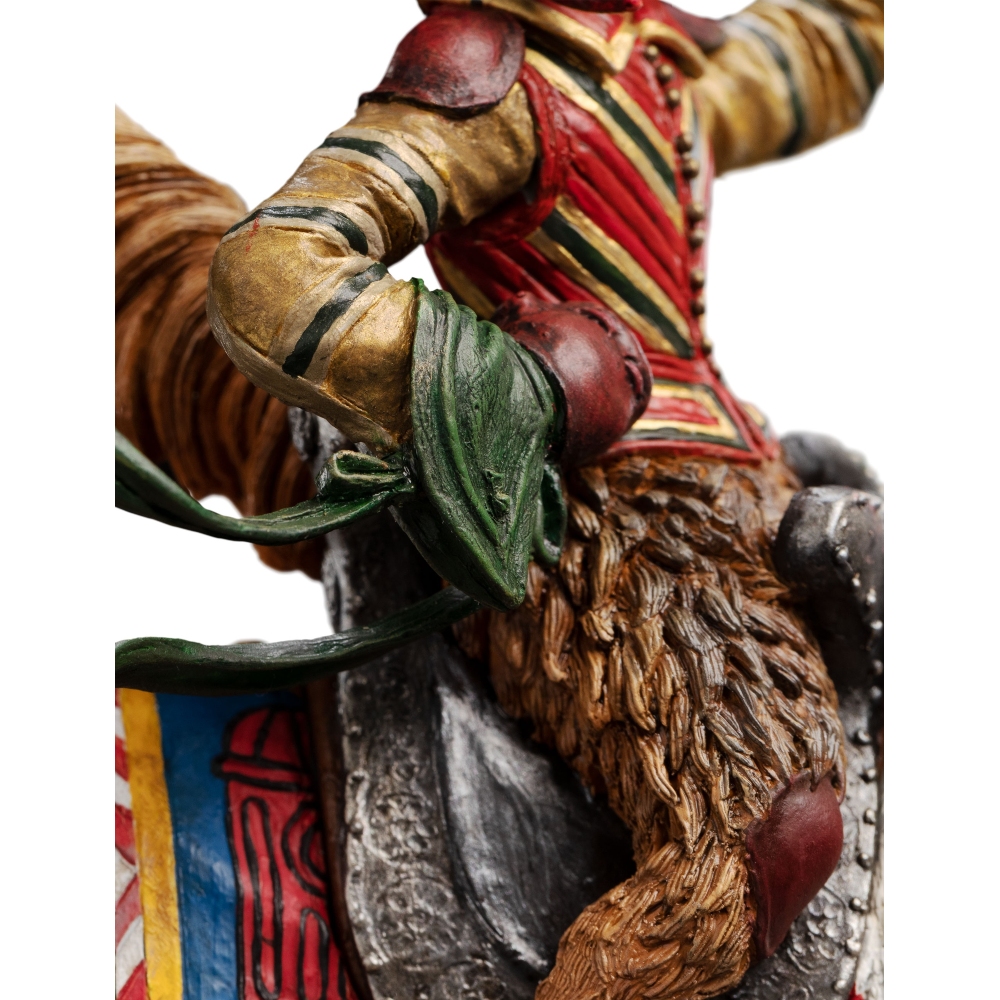 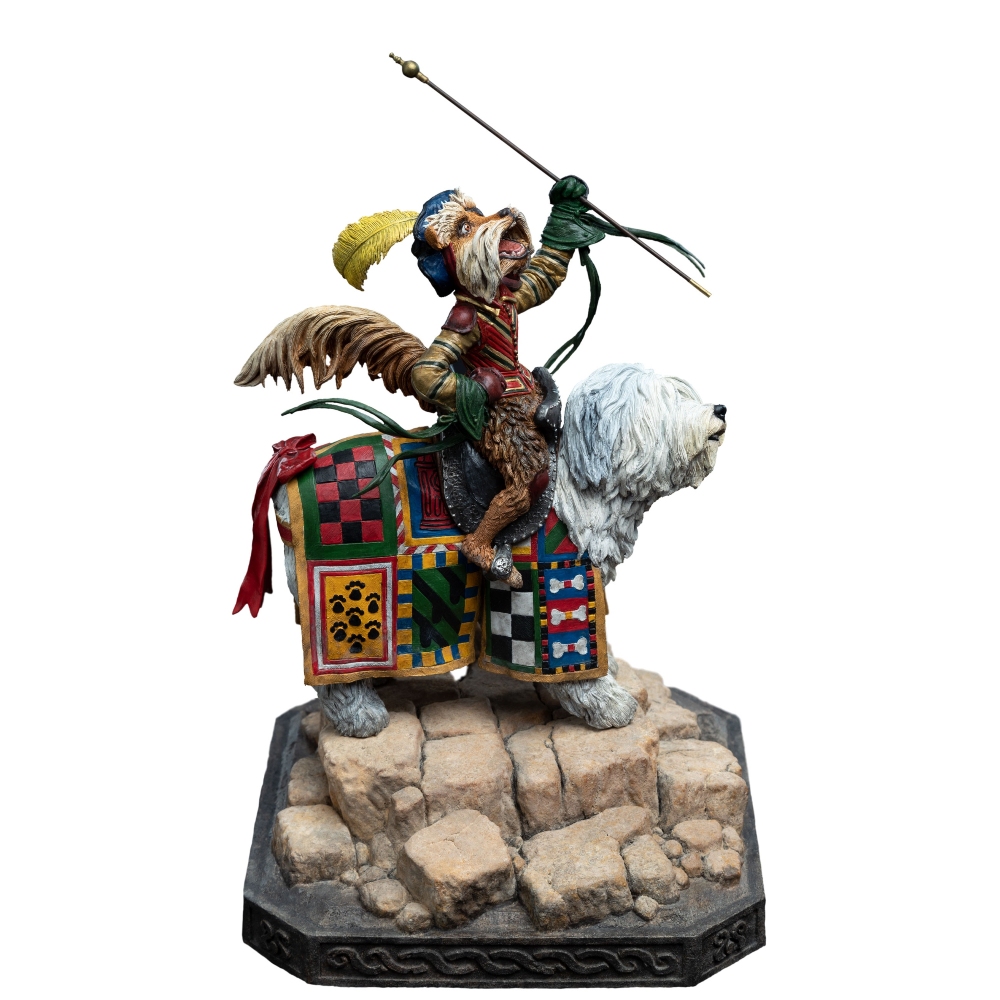 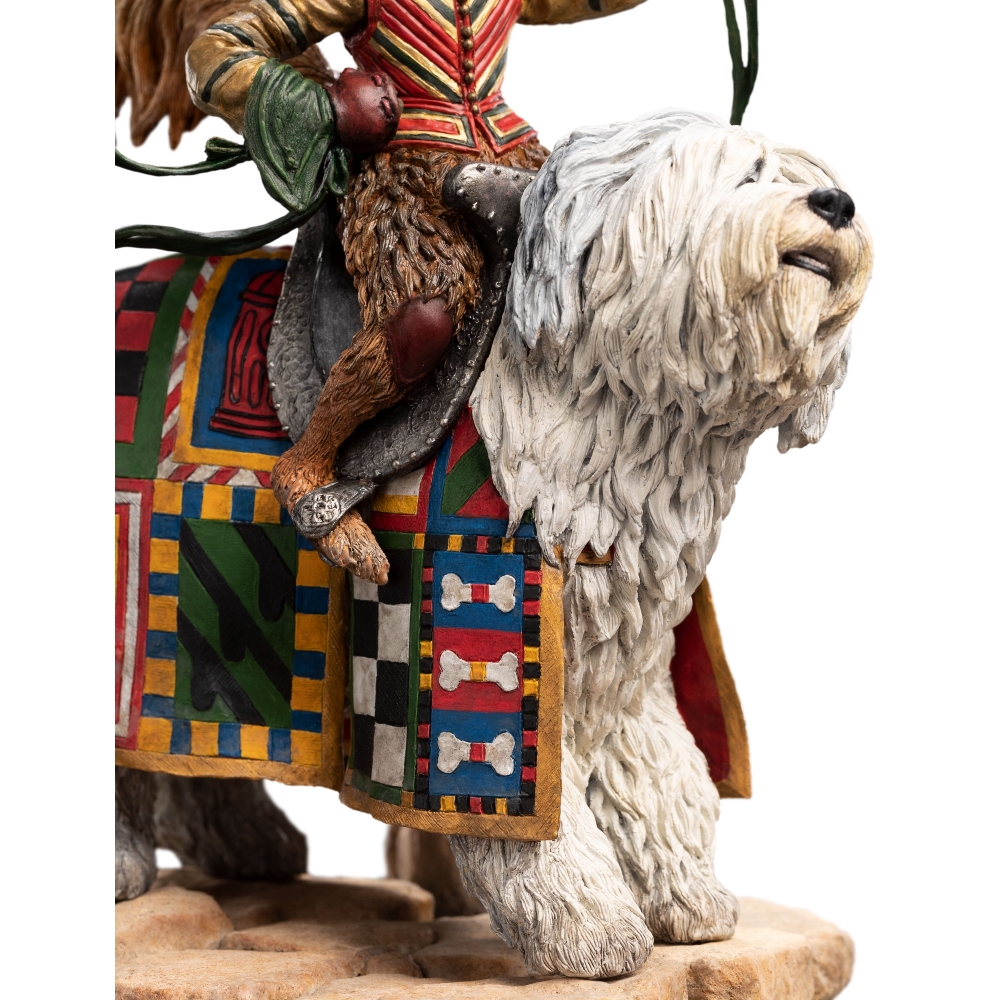 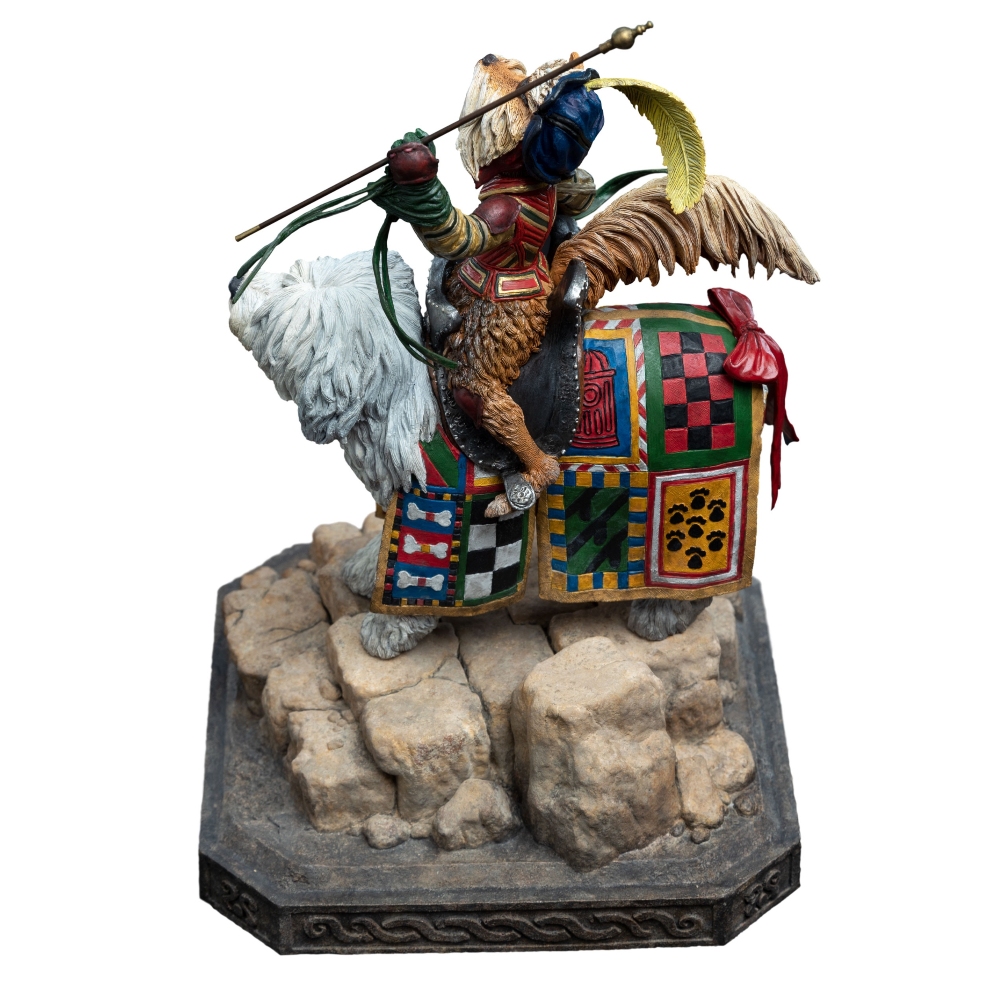 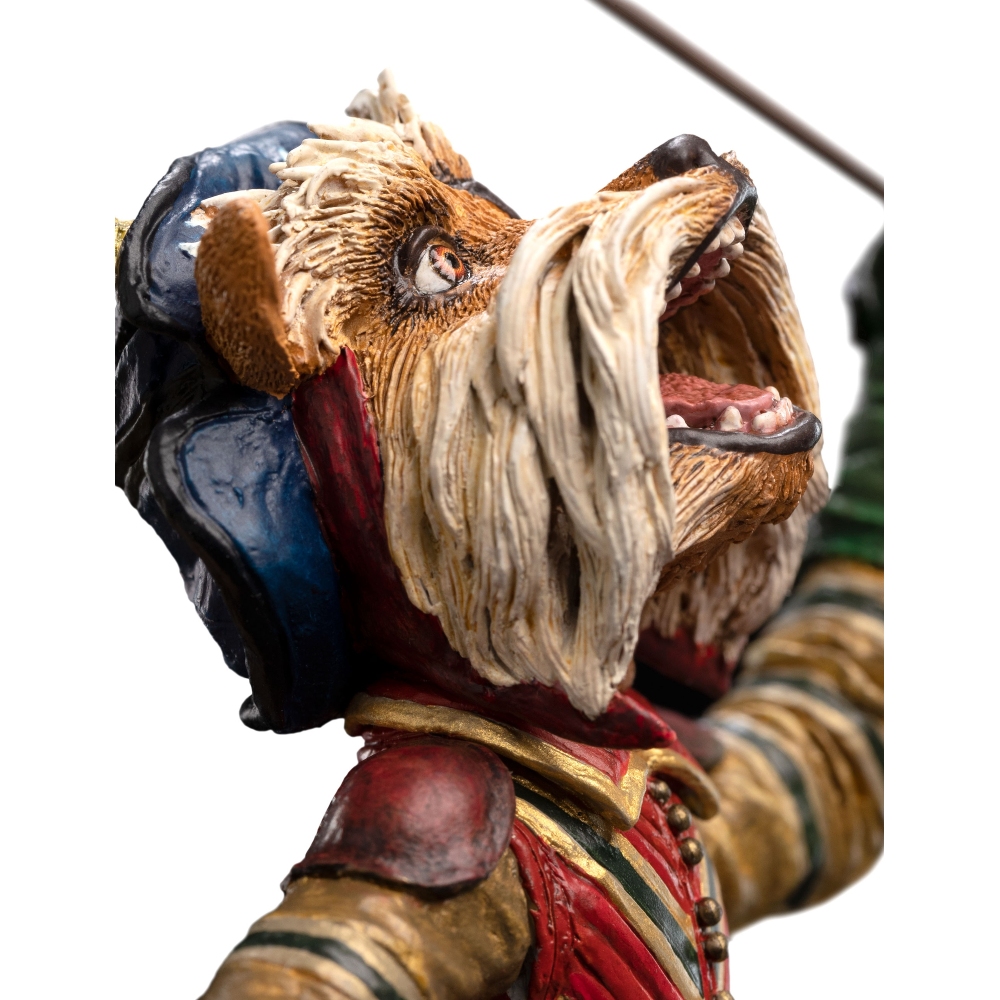 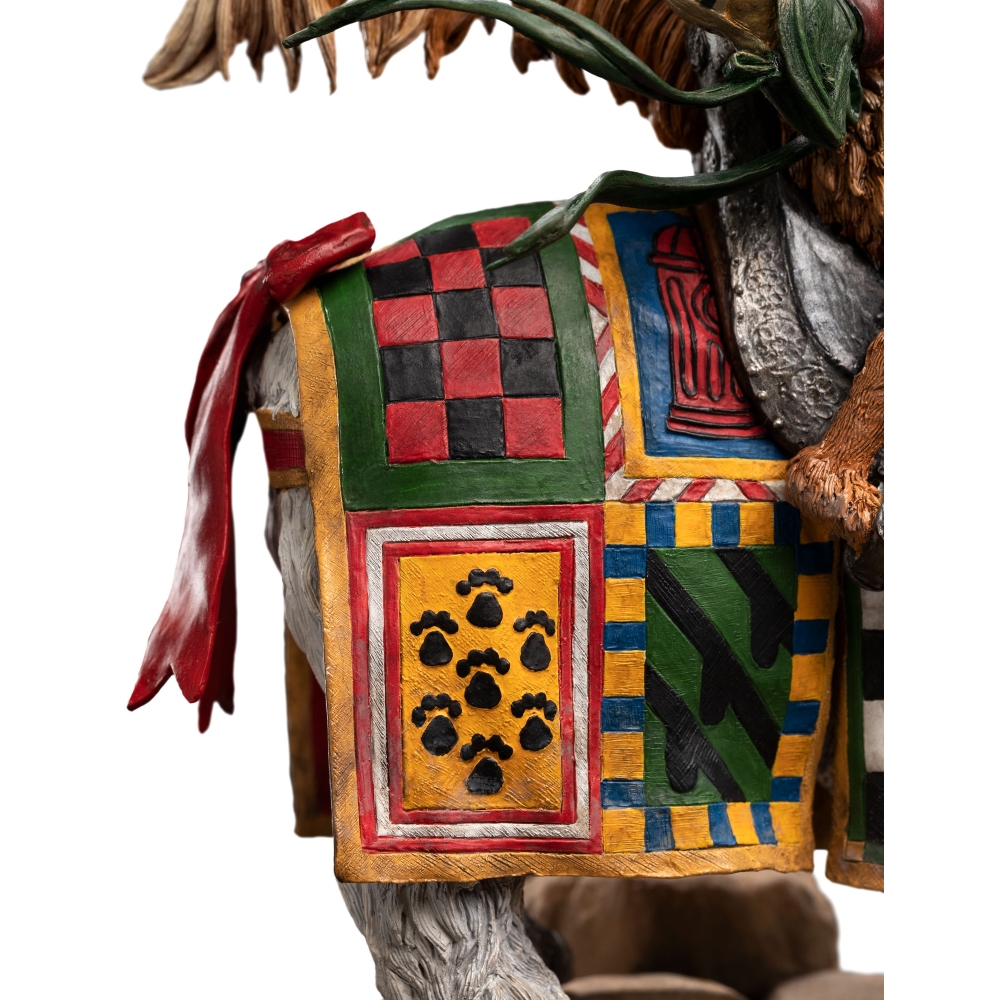 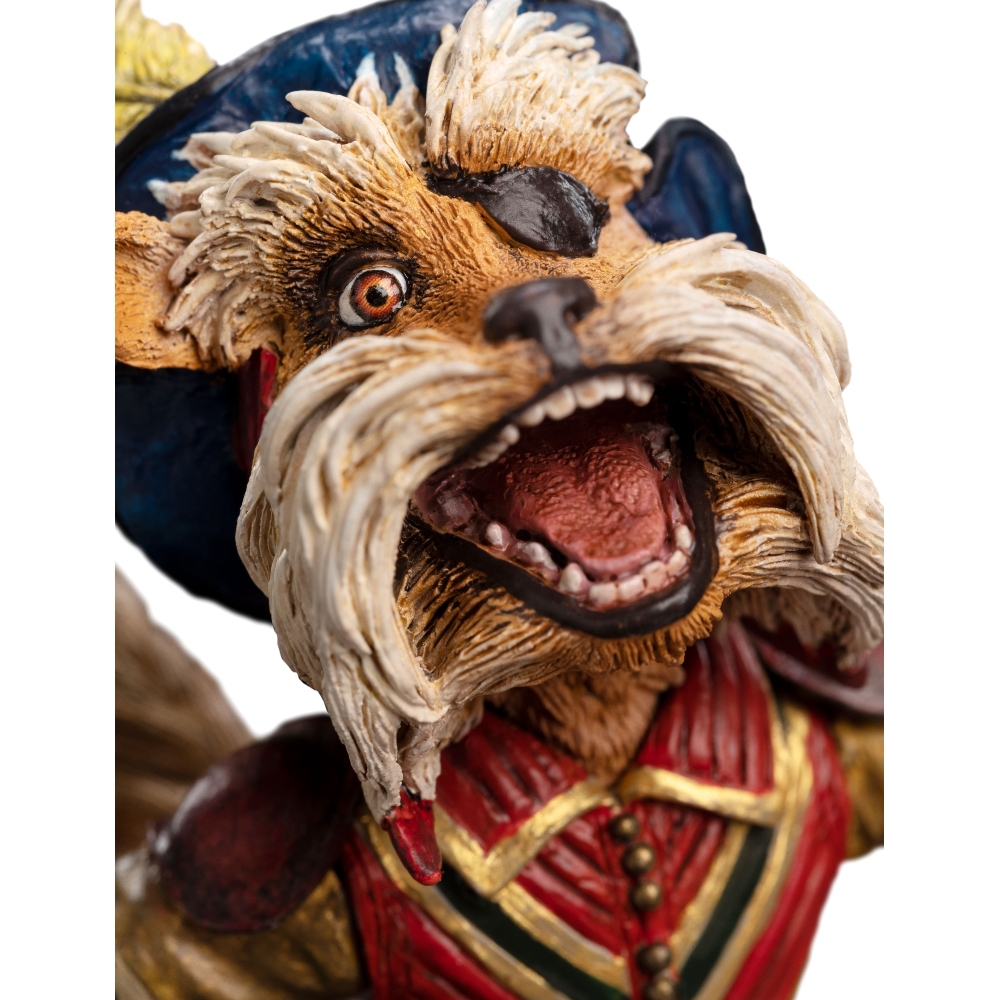 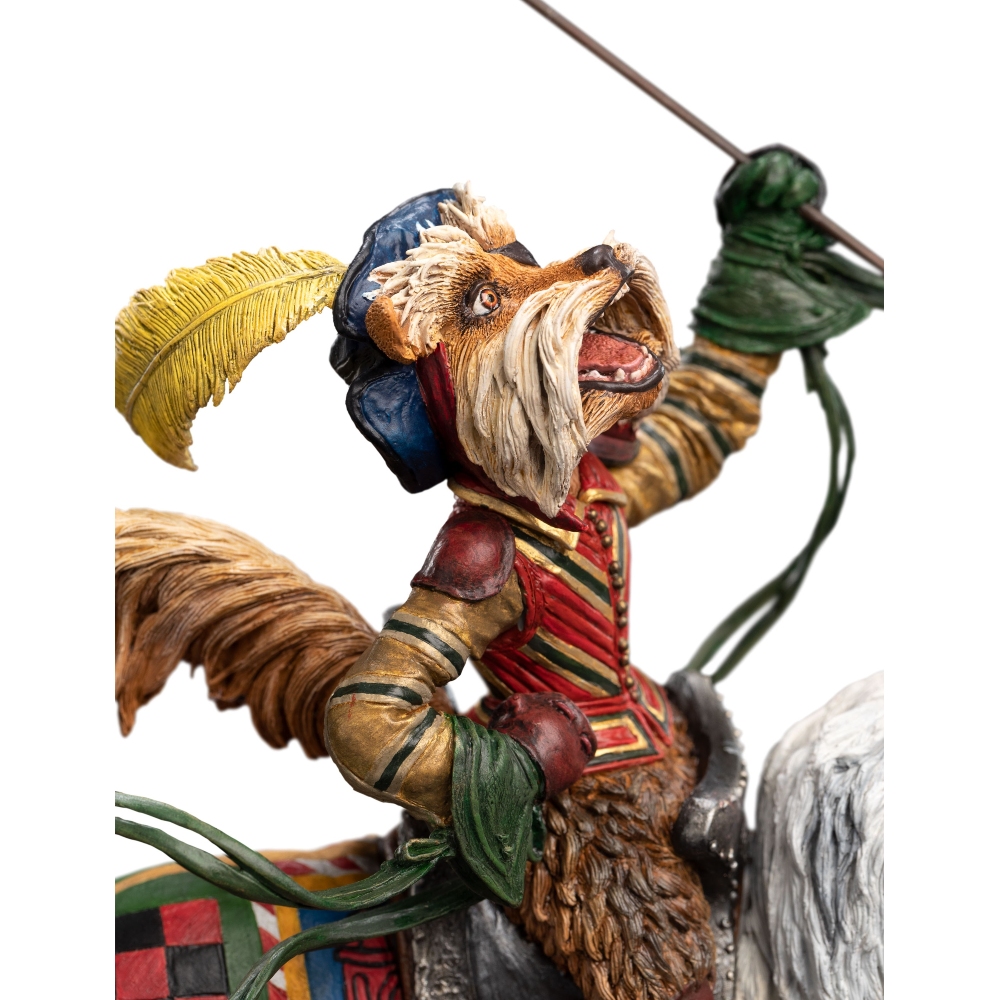 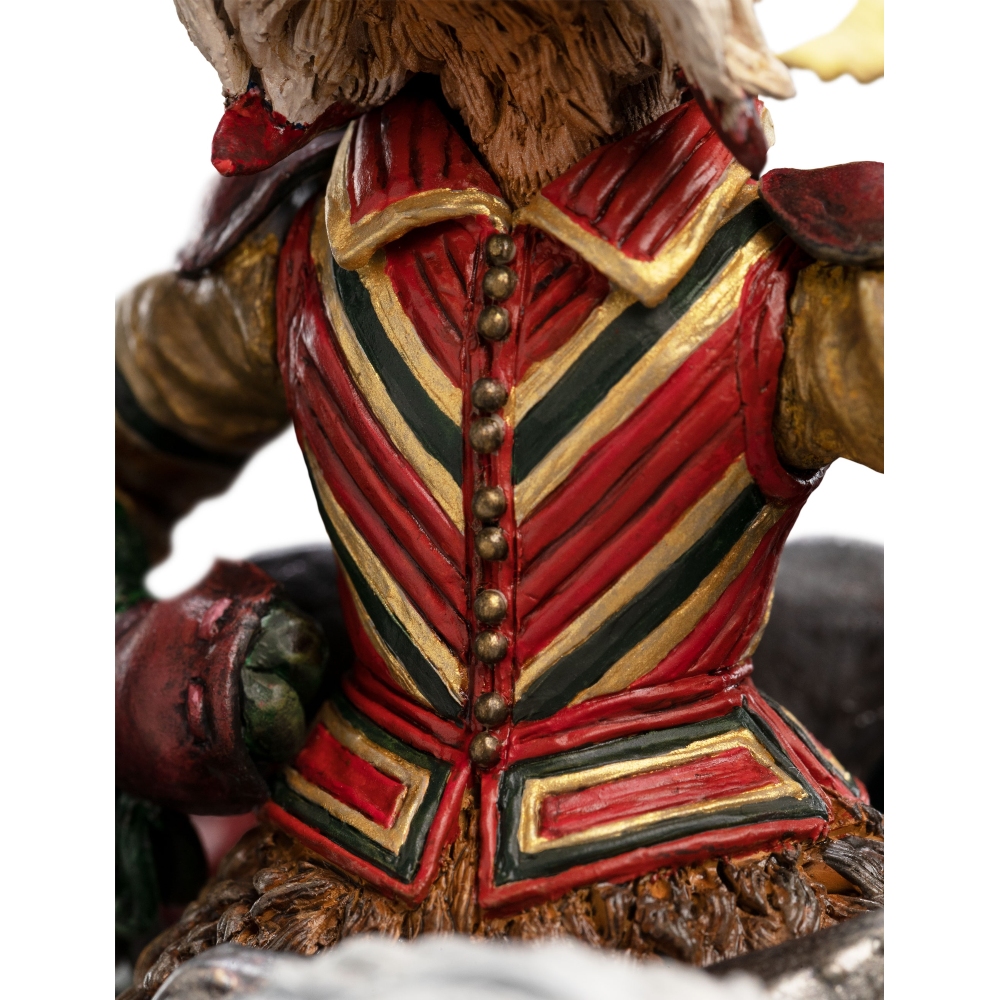 Within a small hut, next to the only exit leaving the foul Bog of Eternal Stench, there resides a small yet gallant fox-like knight along with his trusty steed, a large albeit cowardly sheep-dog. The Knight is charged with guarding a bridge, vowing that without his permission “None shall pass.”

Sarah, Ludo, and Hoggle, seeking escape from the fetid Bog of Eternal Stench, happen upon a lone stone bridge. Before they can flee the Bog’s relentless odour, a shrill voice calls out to them “Stop! Stop I say!”

A loyal knight, brave to a fault, Sir Didymus joins Sarah, Ludo and Hoggle on their quest to save little Toby from the clutches of the Goblin King. This small yet feisty warrior is often the first to rush into an uncertain fight despite the odds, charging into battle atop his loyal, fur-covered, yet sometimes reluctant companion, Ambrosius.