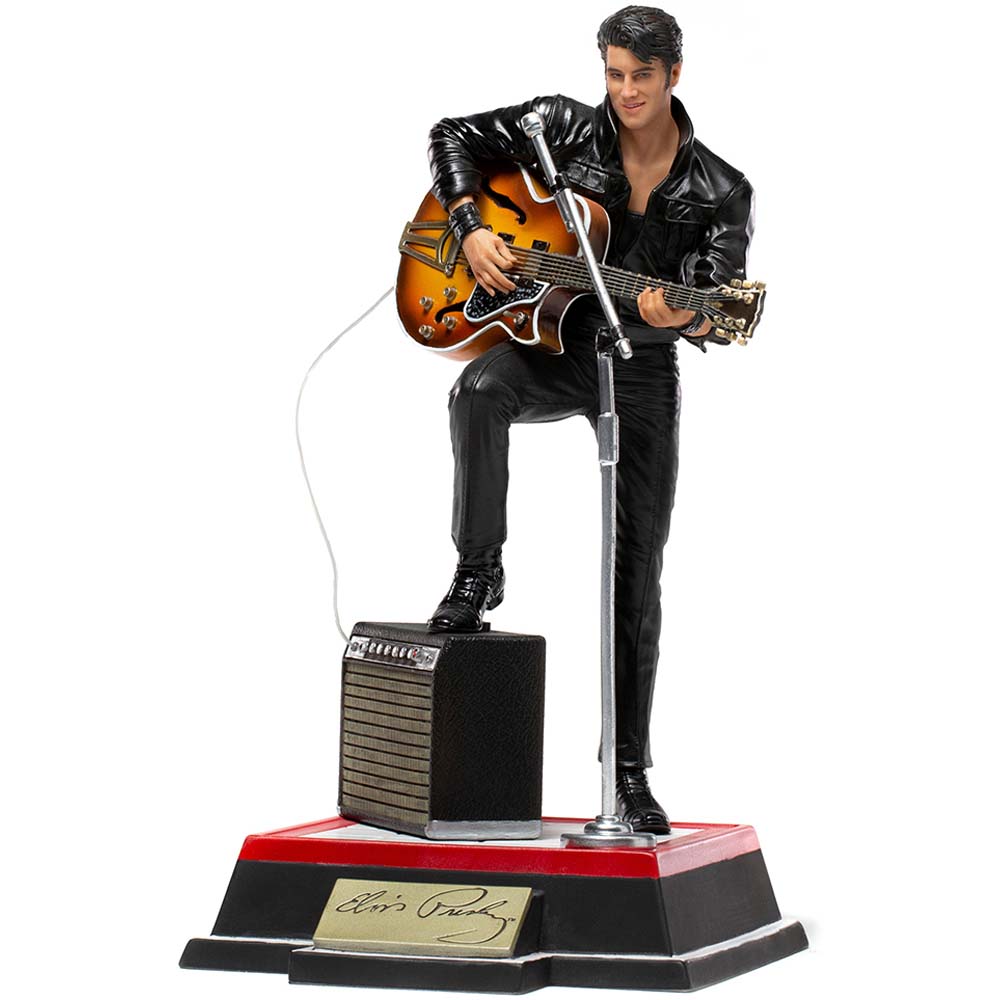 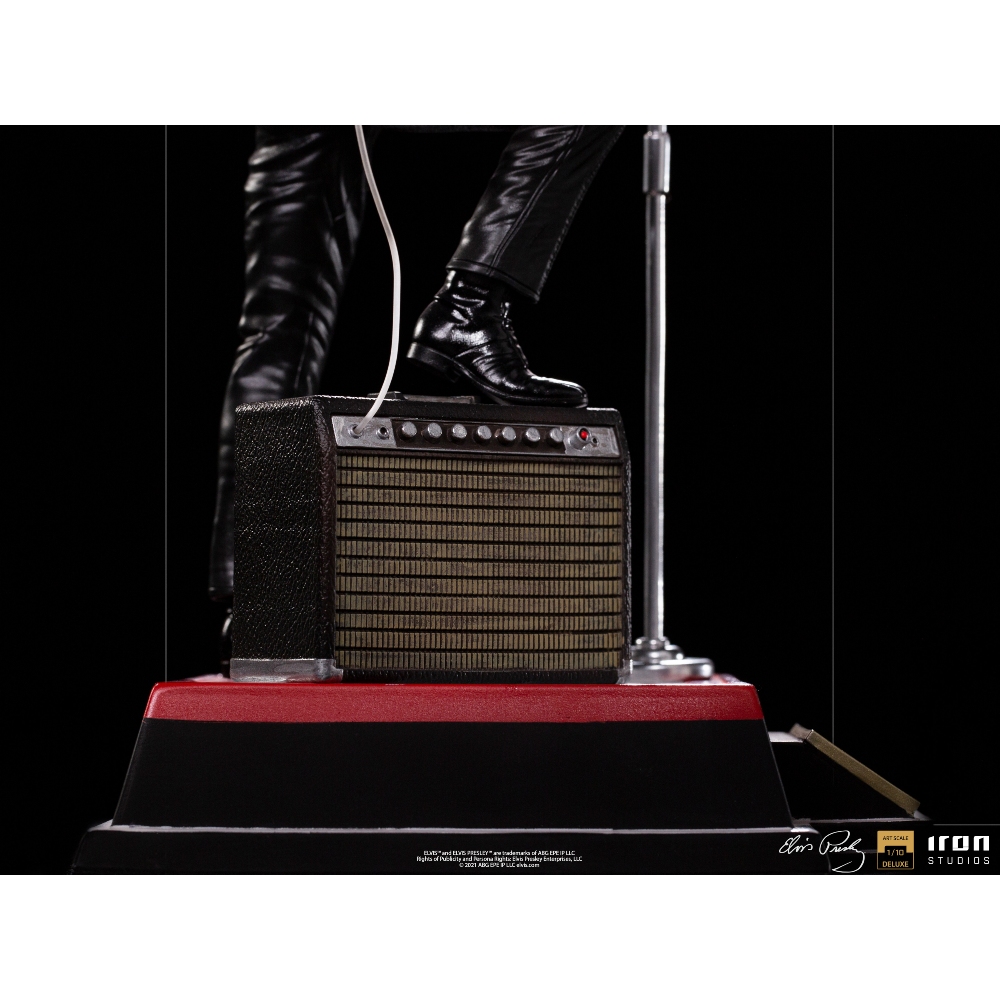 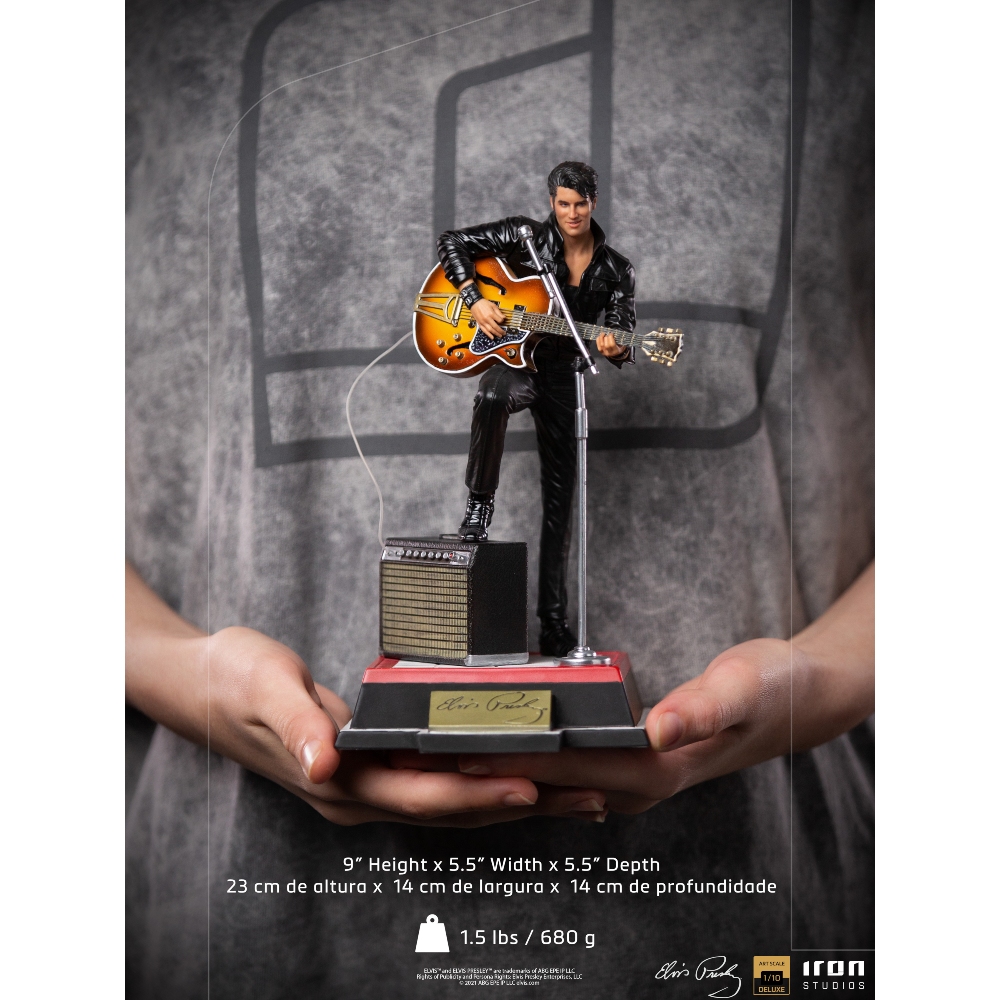 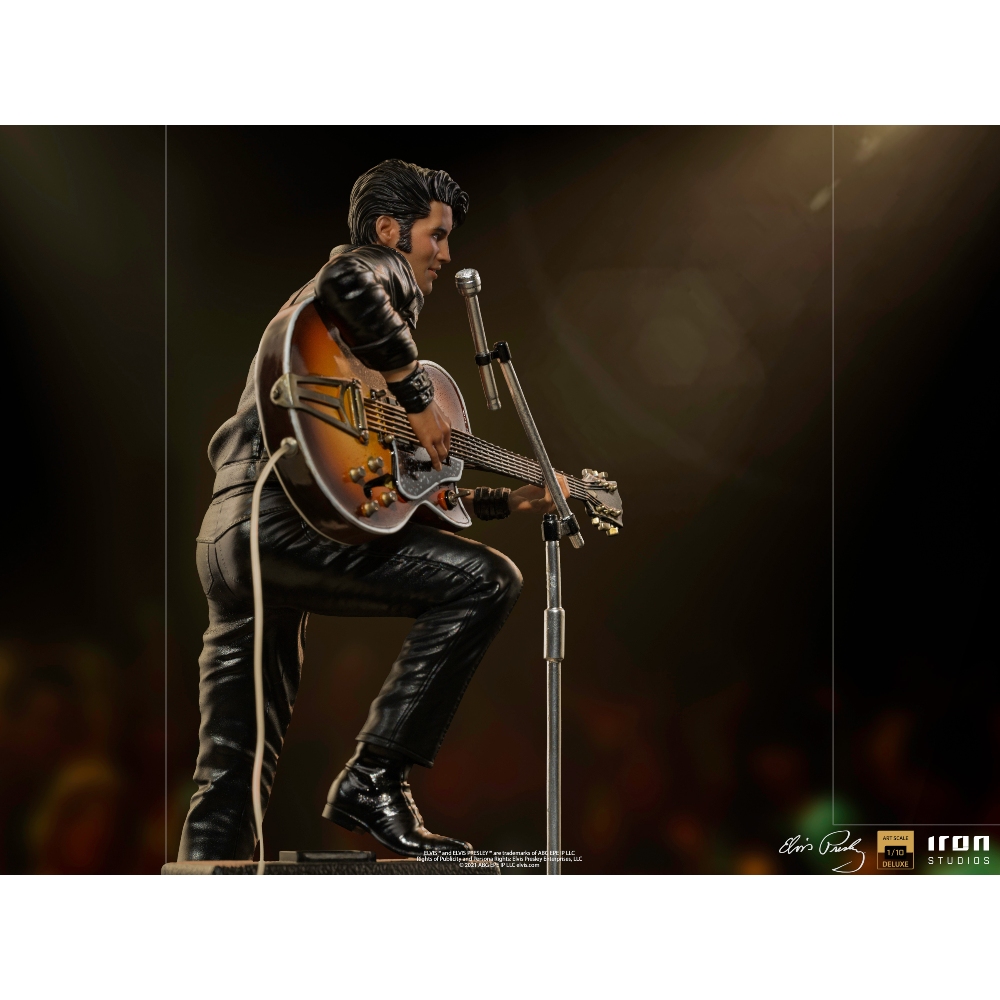 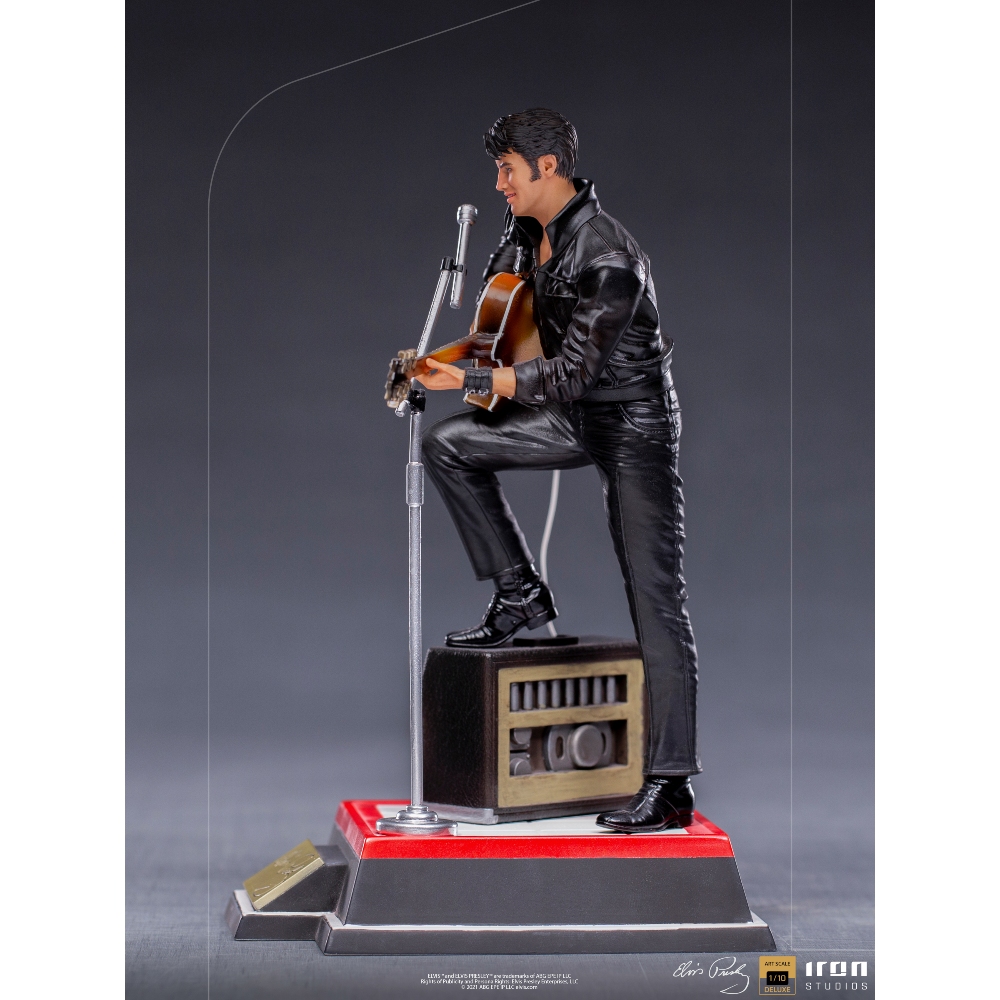 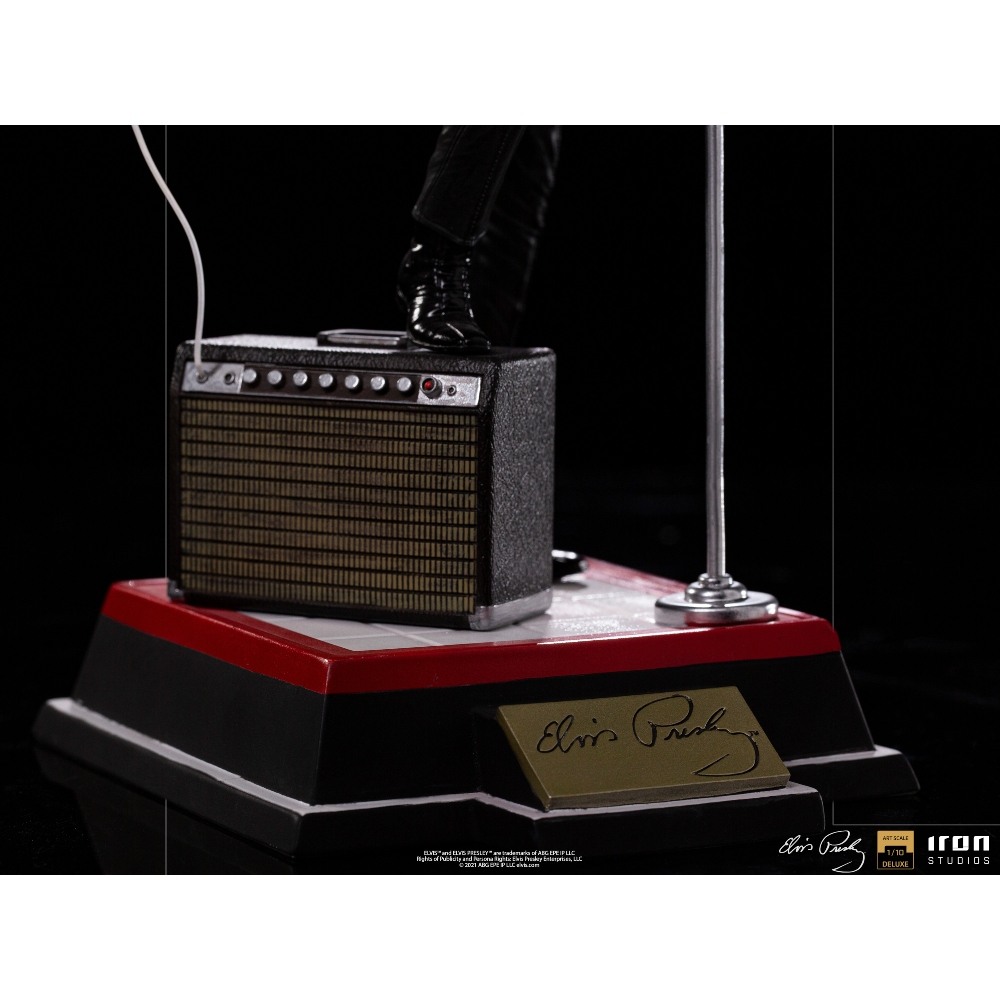 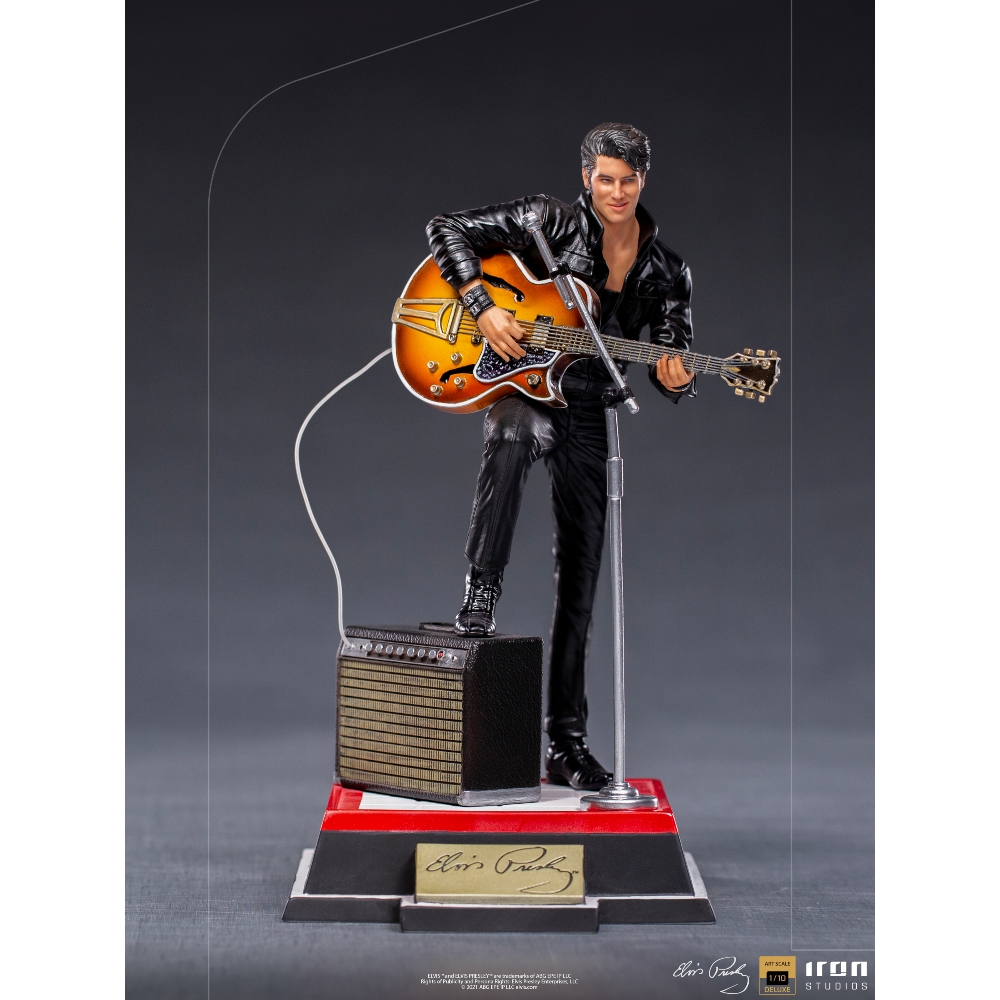 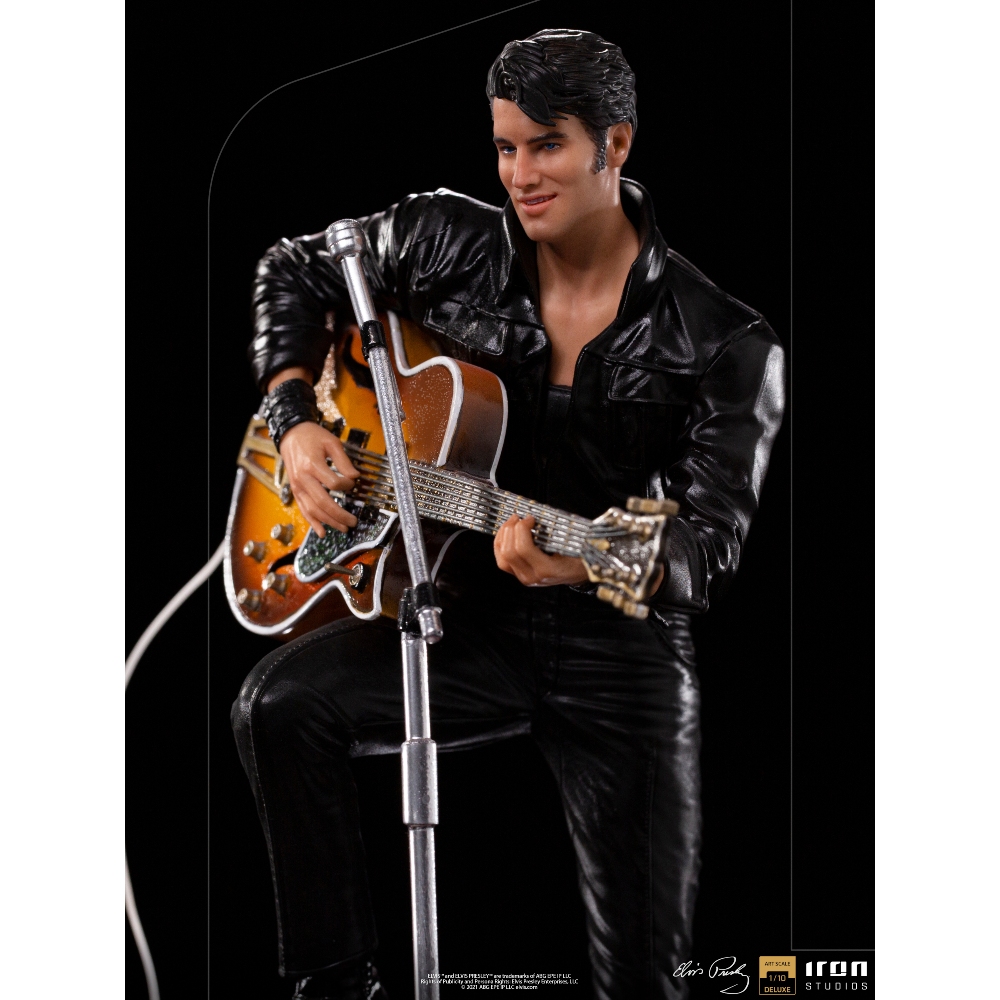 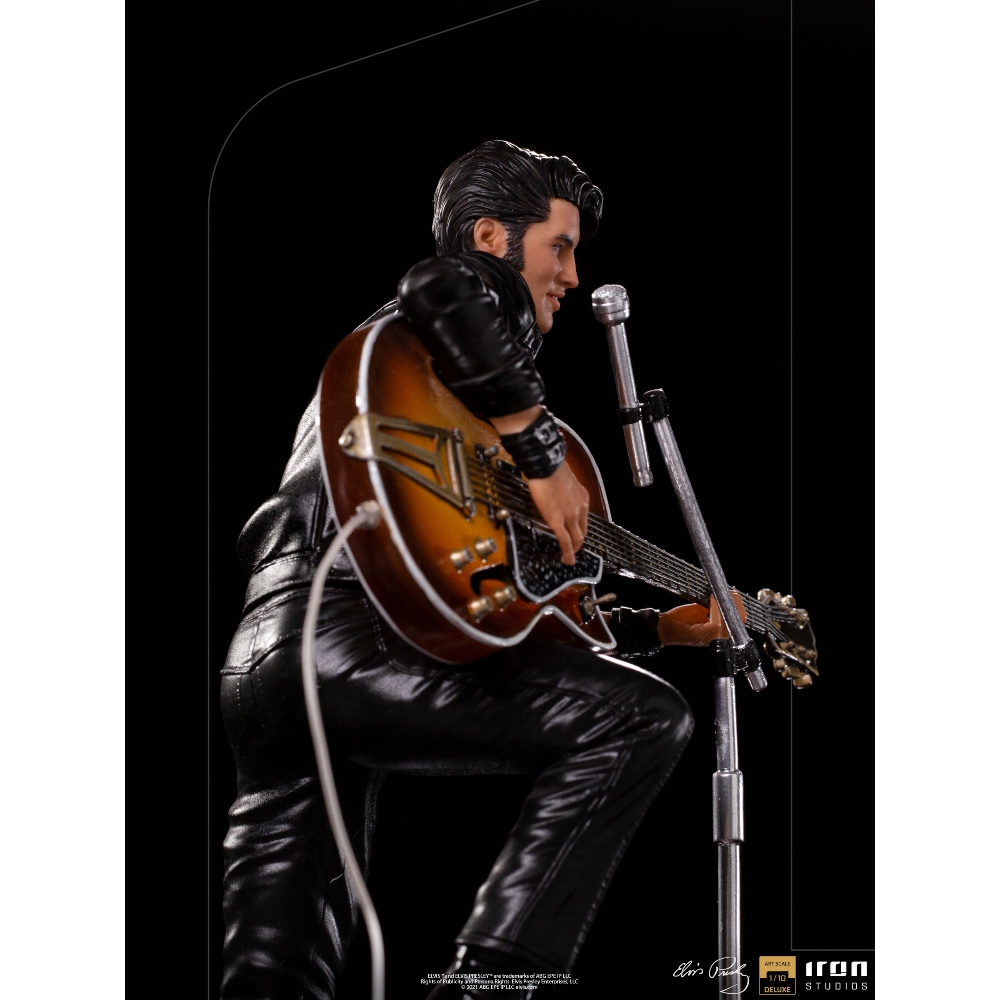 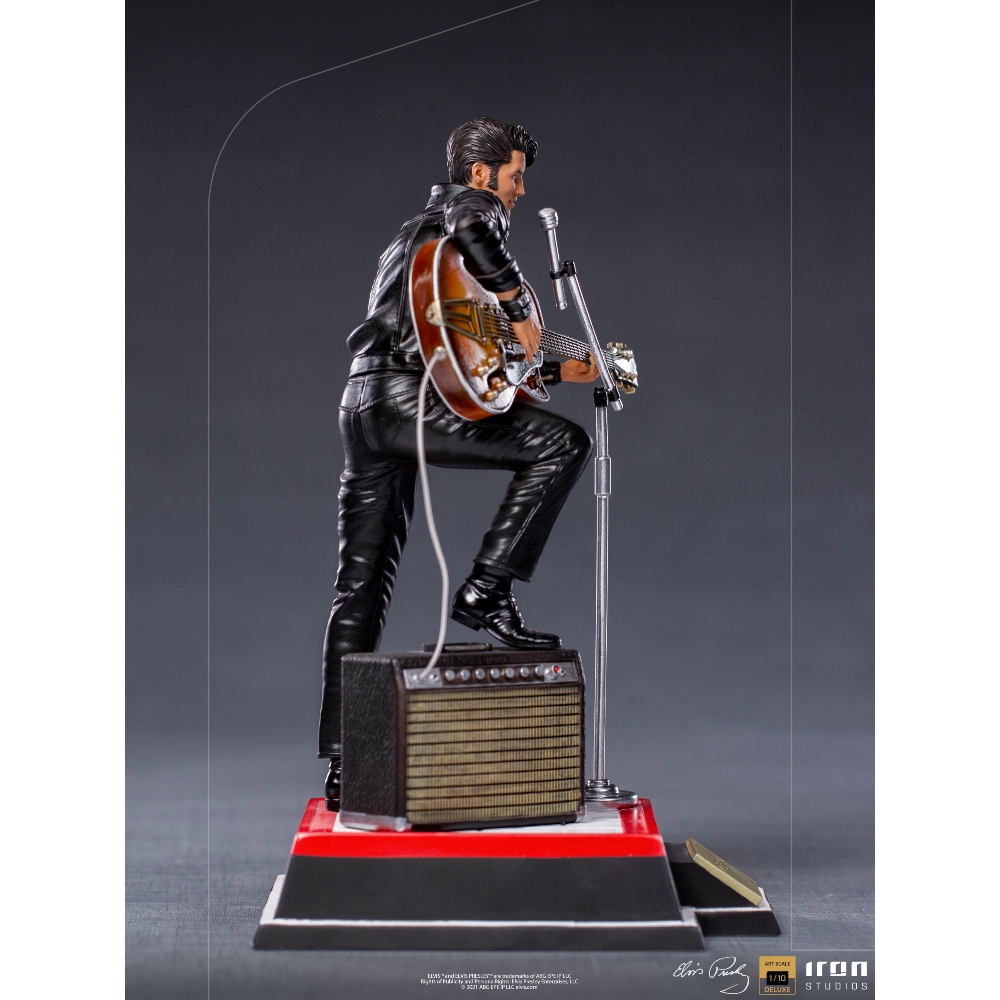 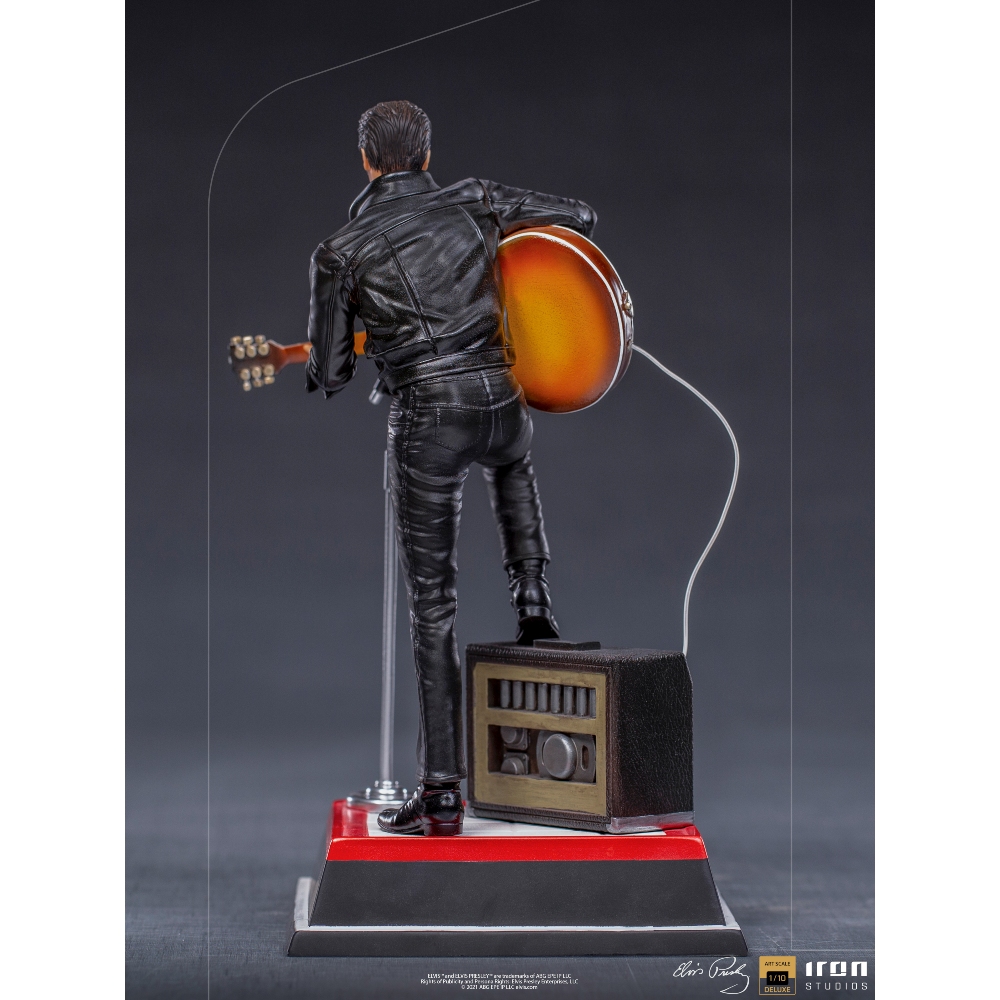 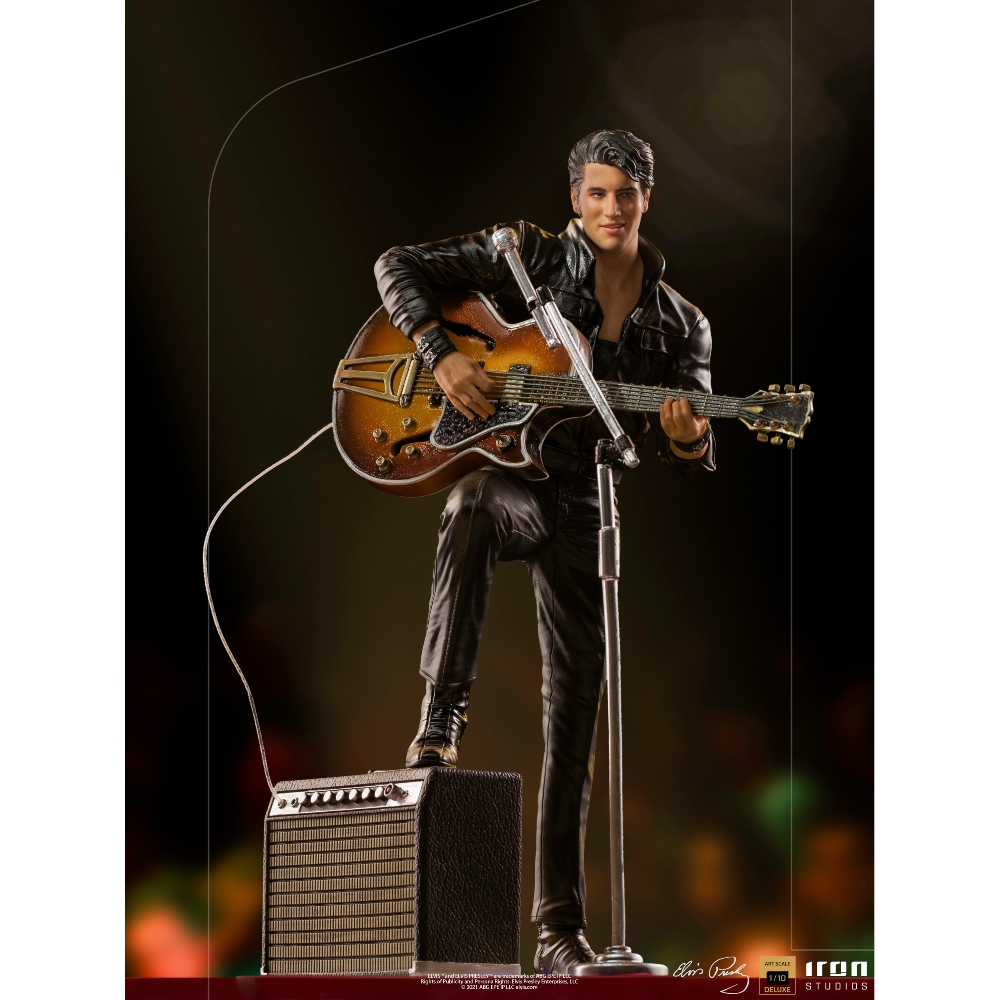 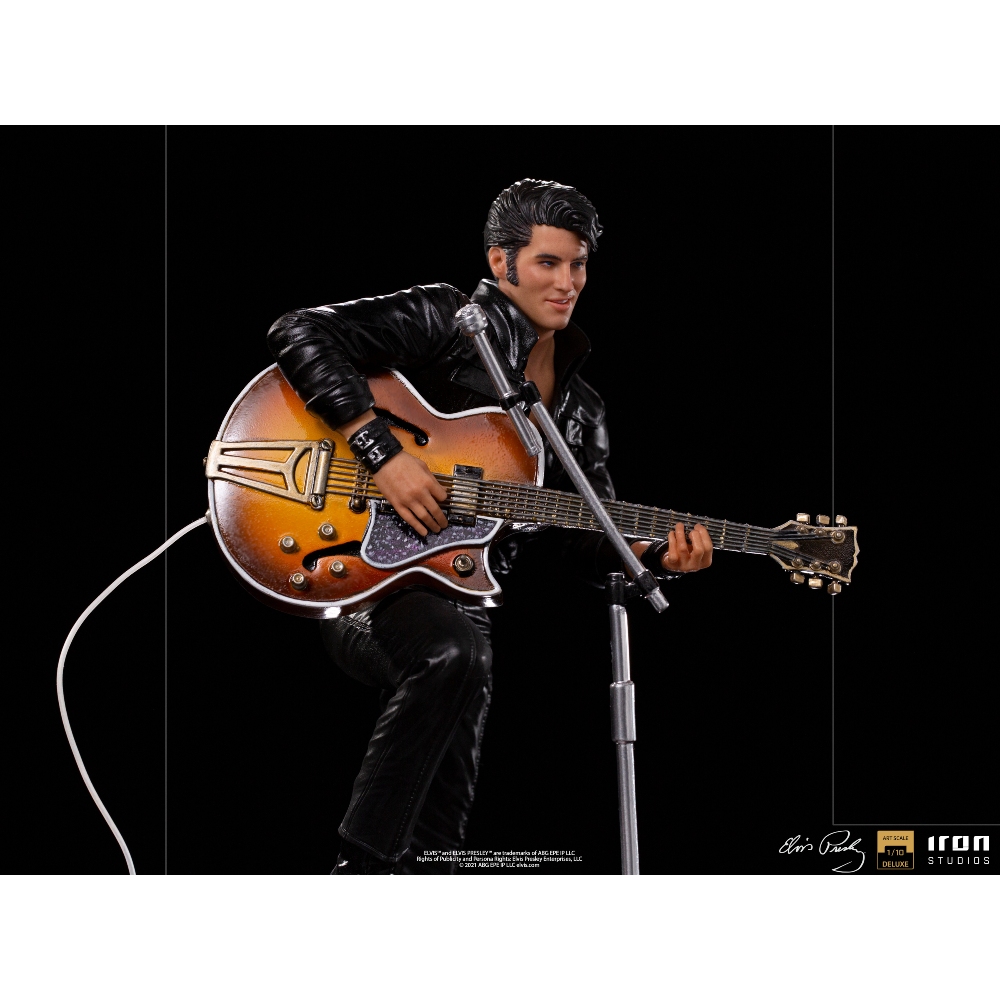 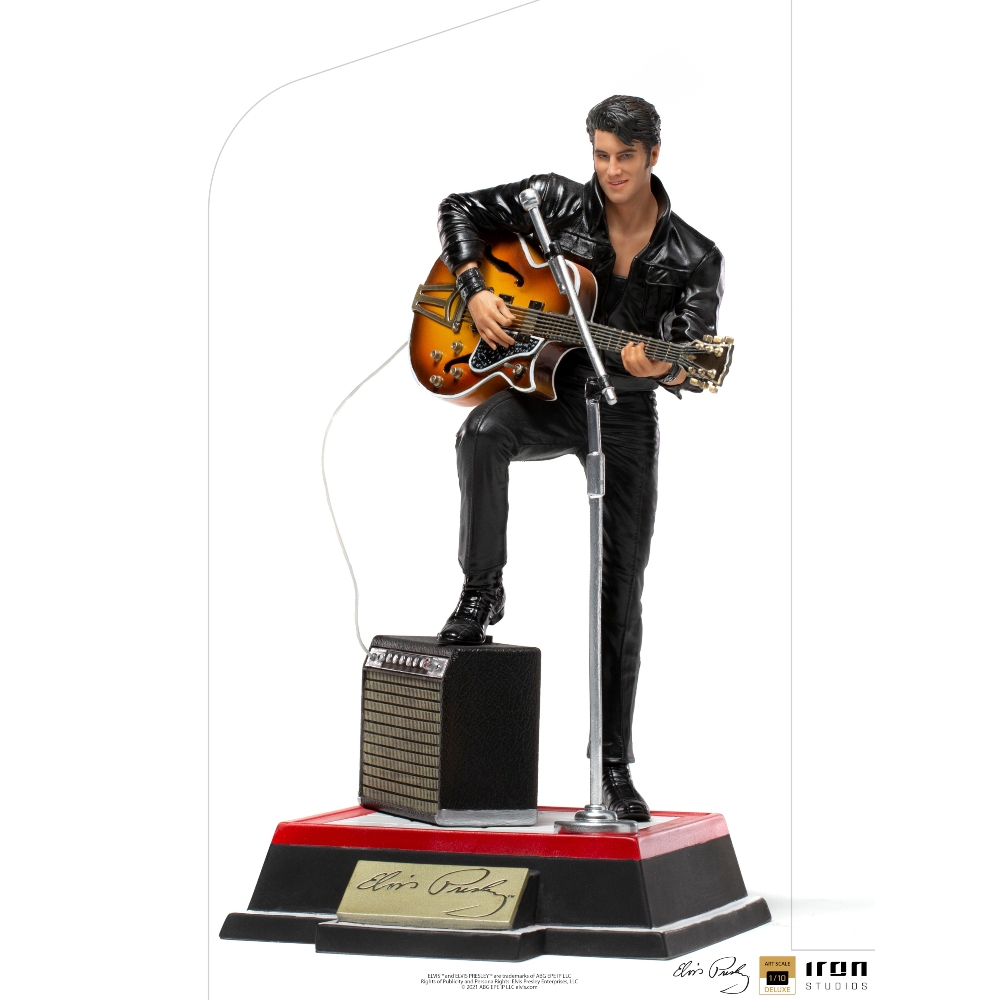 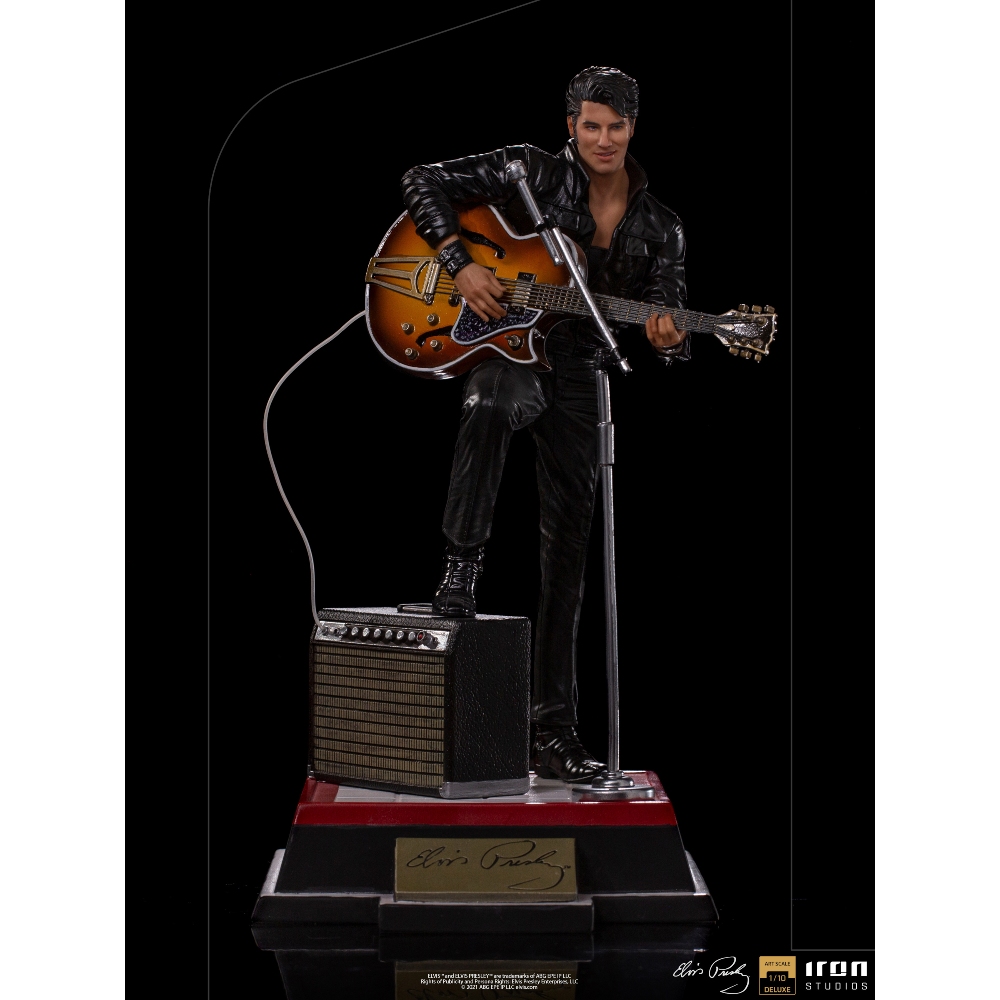 Singer, musician and actor, Elvis Presley is one of the most significant pop culture icons of the 20th century, hailed as the King of Rock, or simply The King. His musical career began in 1954 as a pioneer of rockabilly (a mixture of country music and rhythm & blues). Presley is the best-selling solo artist in the history of music.

On December 3, 1968, the American TV network NBC presented the \”Elvis \’68 Comeback Special\”, known as the first acoustic in history recorded on video, and marked the return of Elvis Presley to the music scene. After leaving the army in 1960, he spent seven years acting in Hollywood films. All dressed in black leather, he was on a stage surrounded by his fans, who were very close to the star. With a deeper and more husky voice, he performed most of his popular songs accompanied by a band and in acoustic interpretations as well, resulting in one of the most memorable shows of his career and rock history.