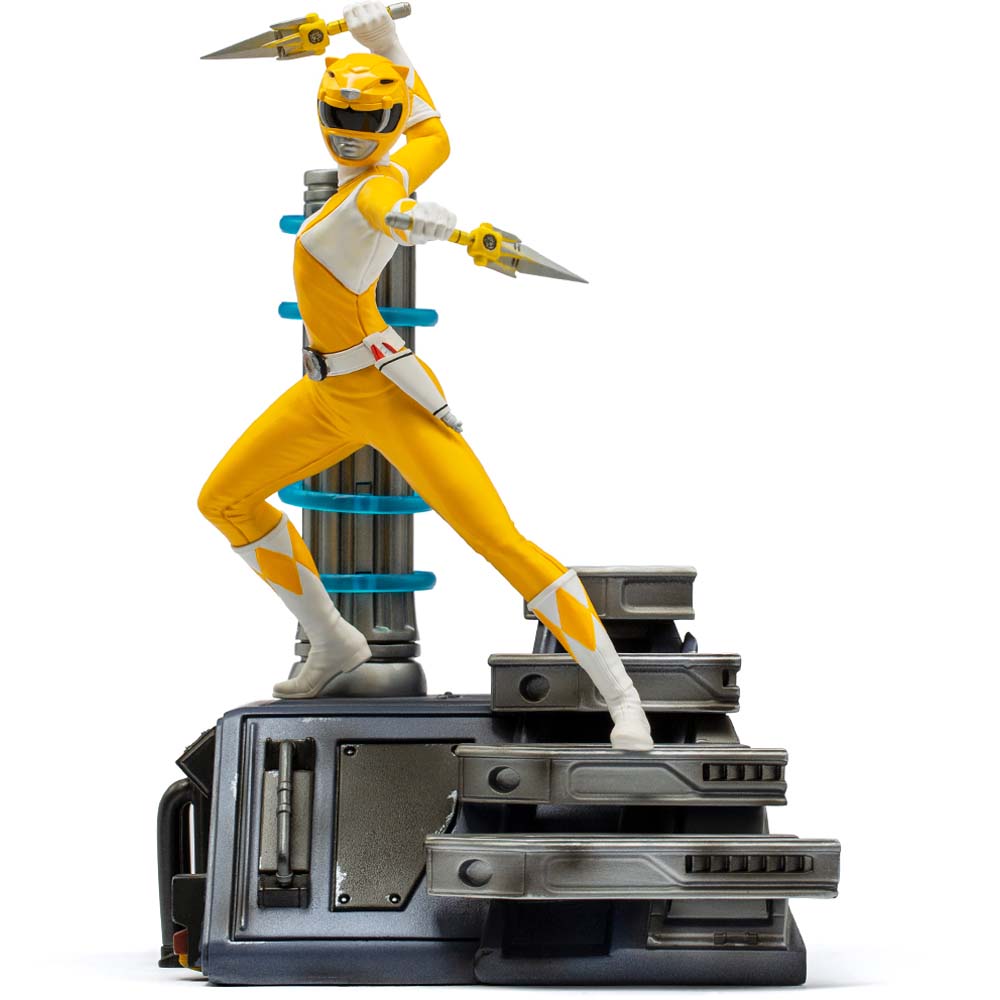 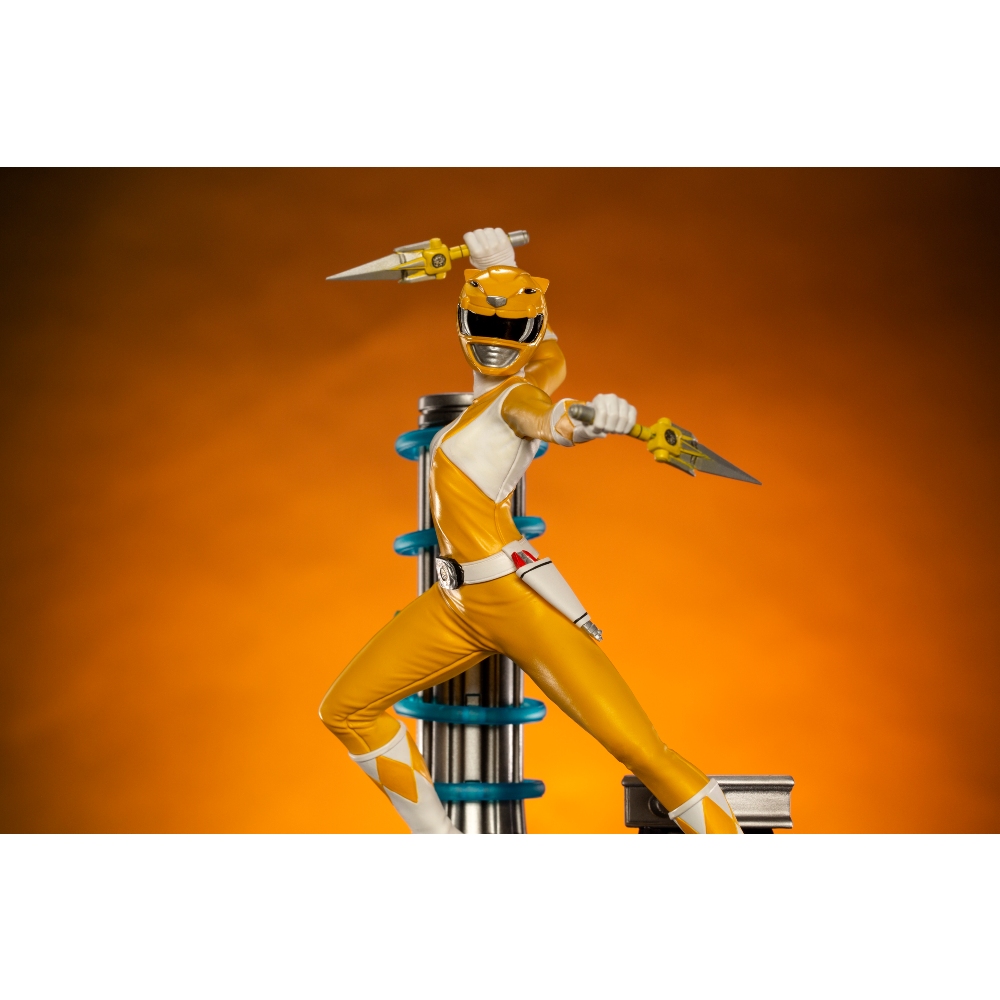 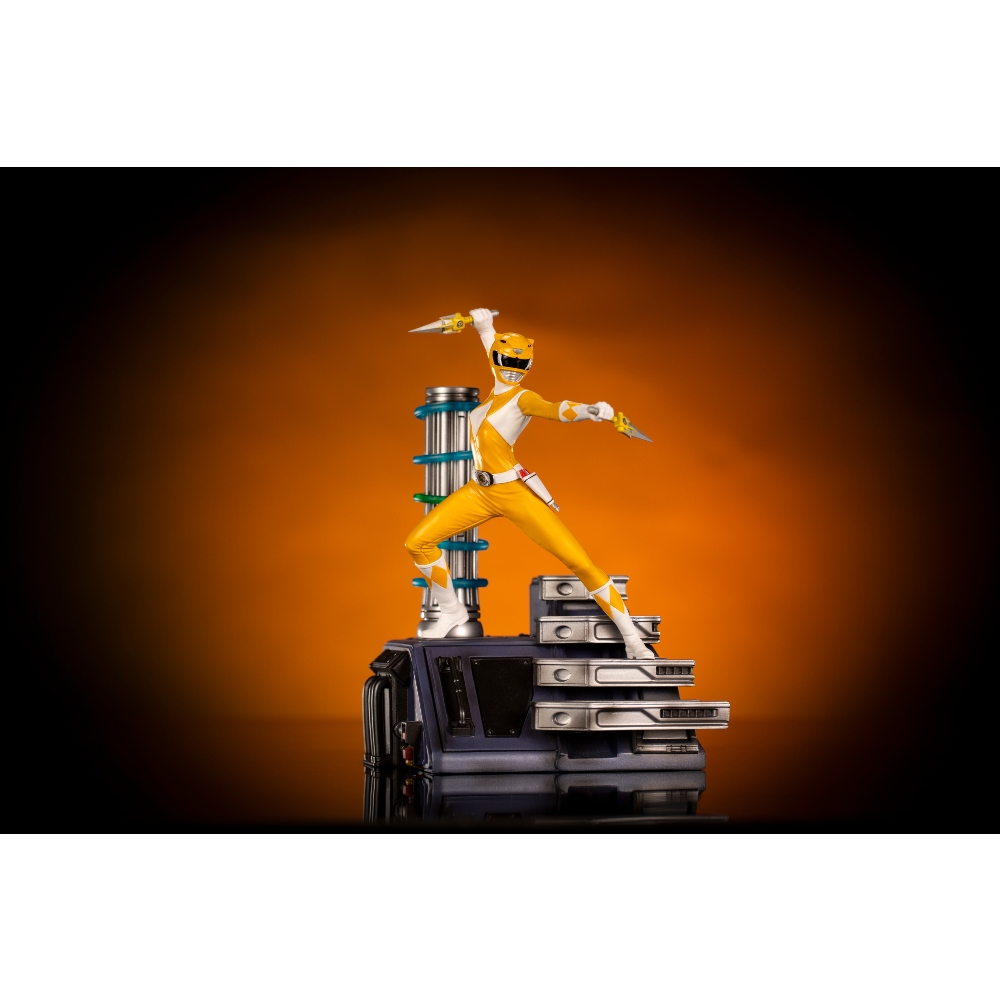 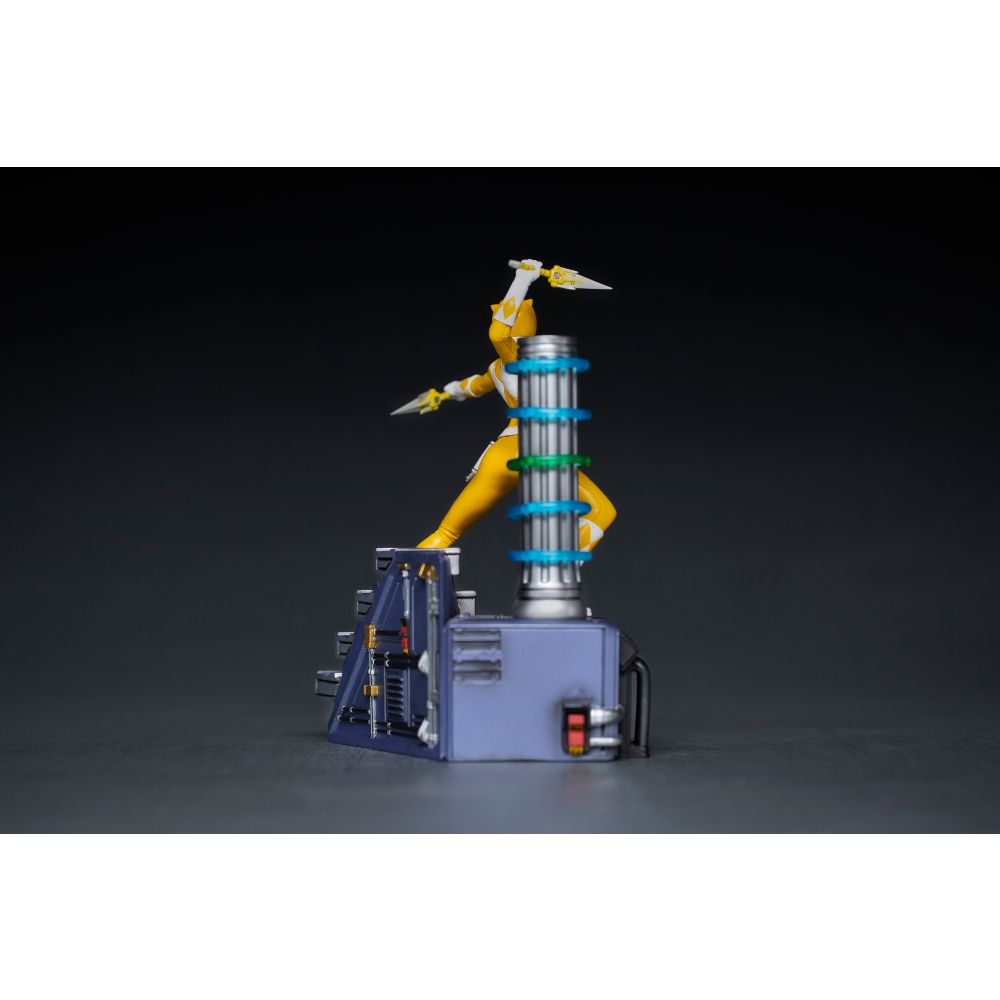 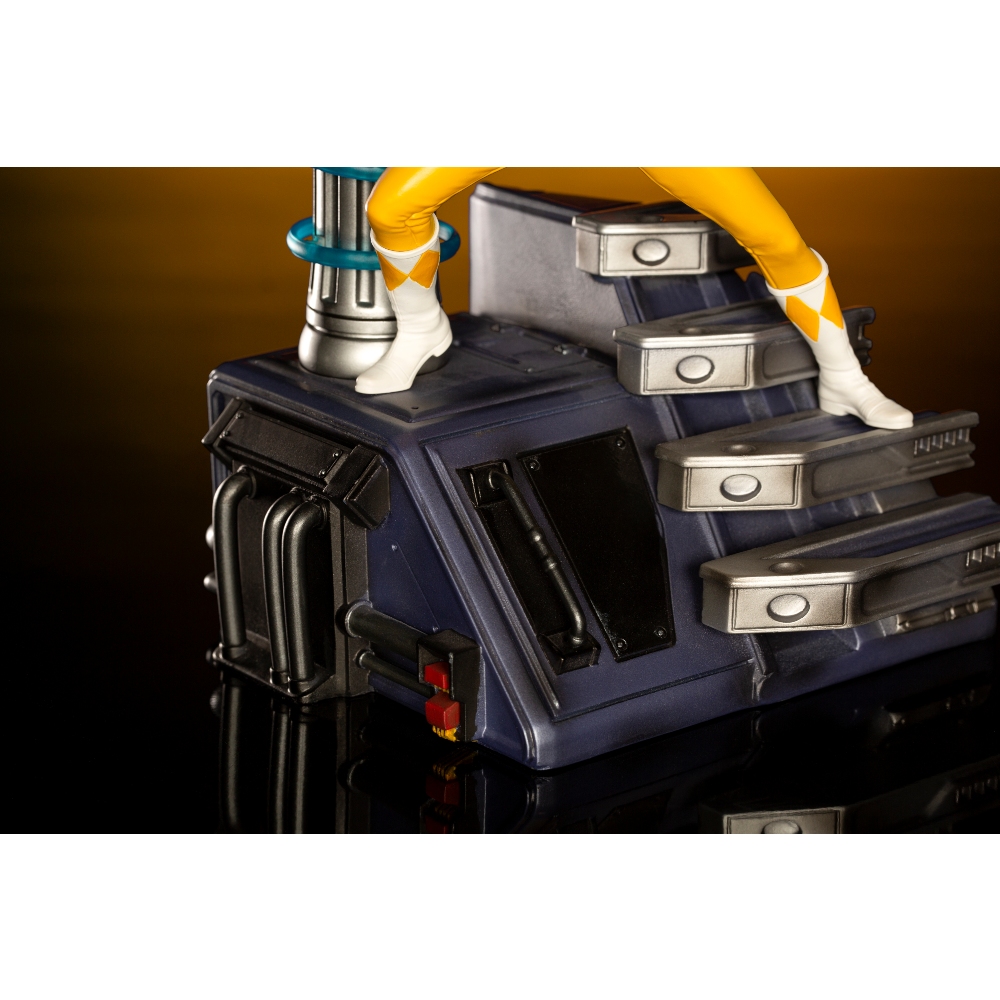 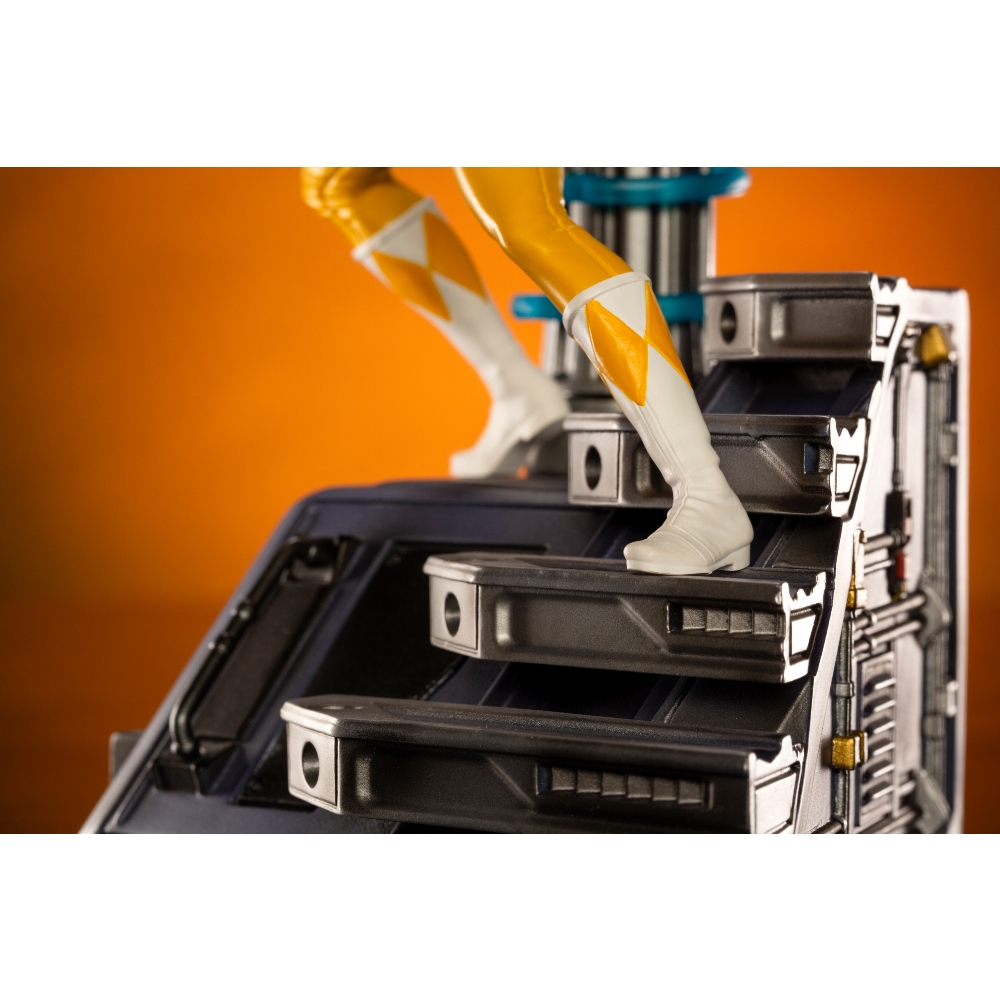 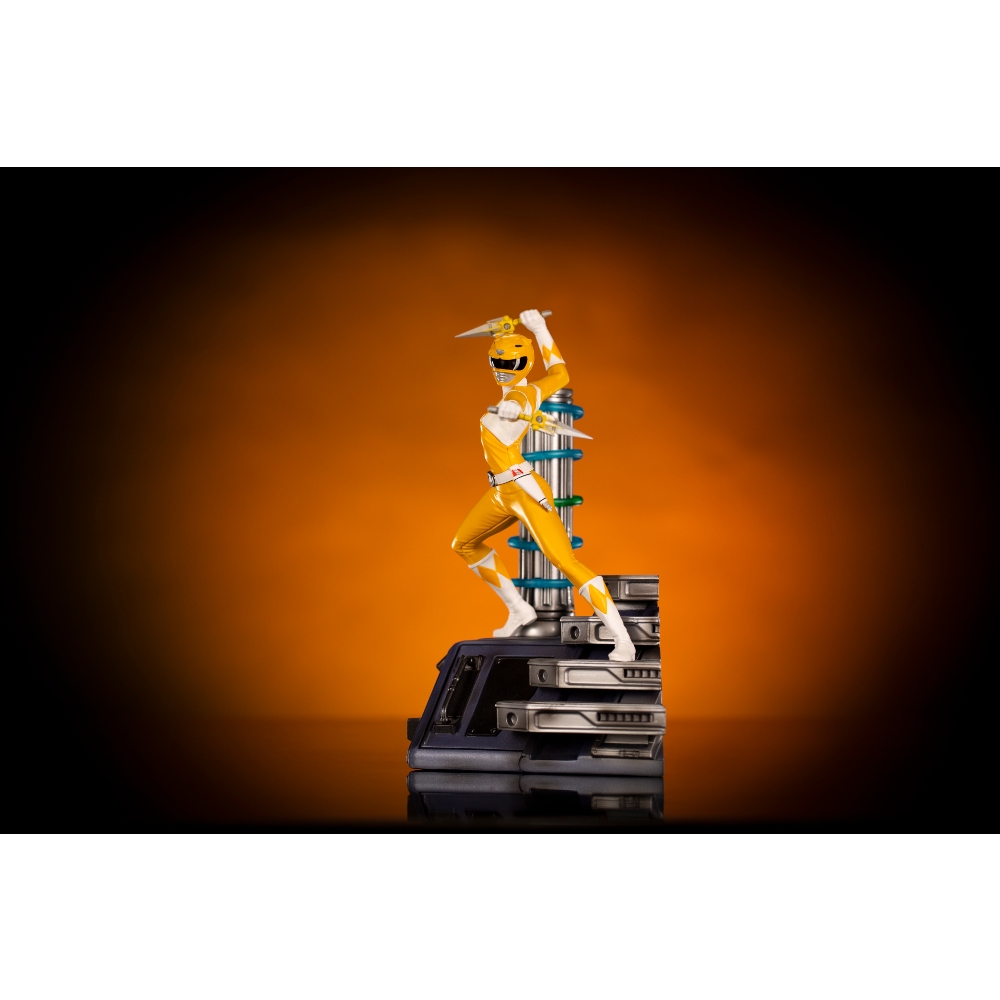 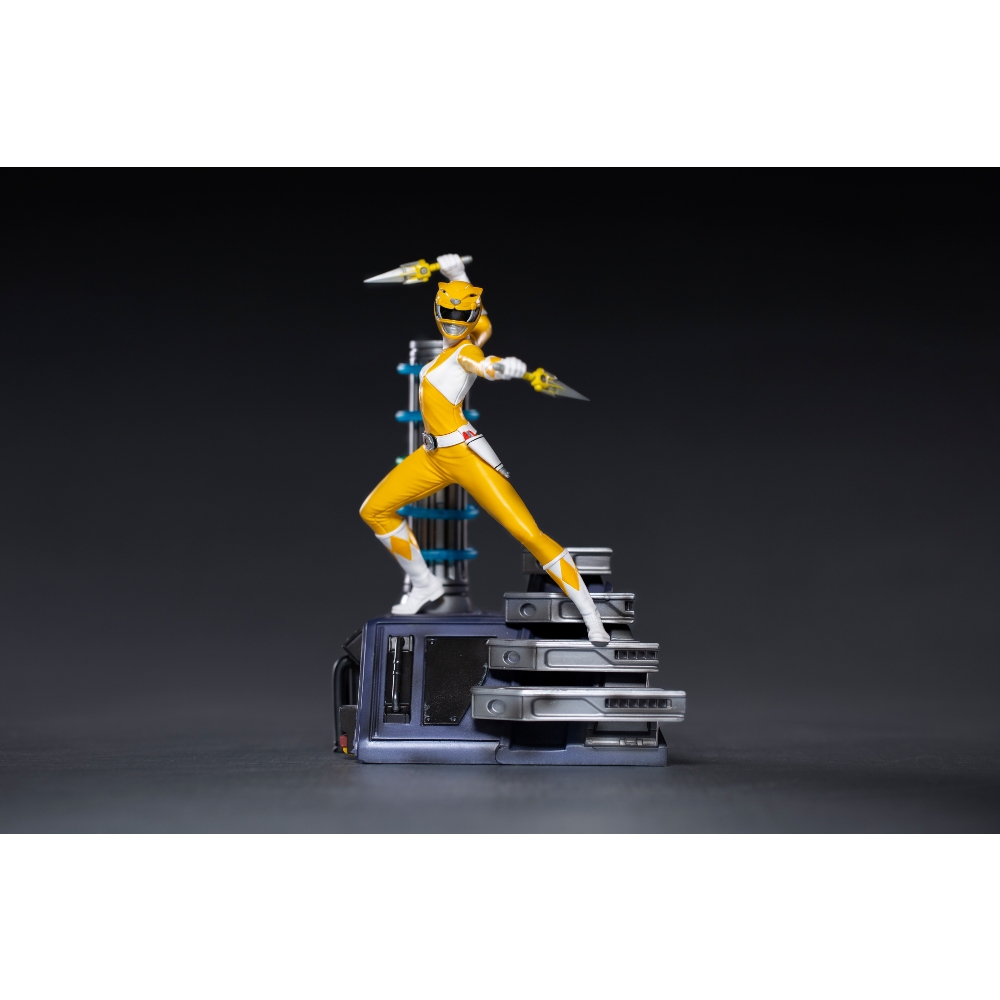 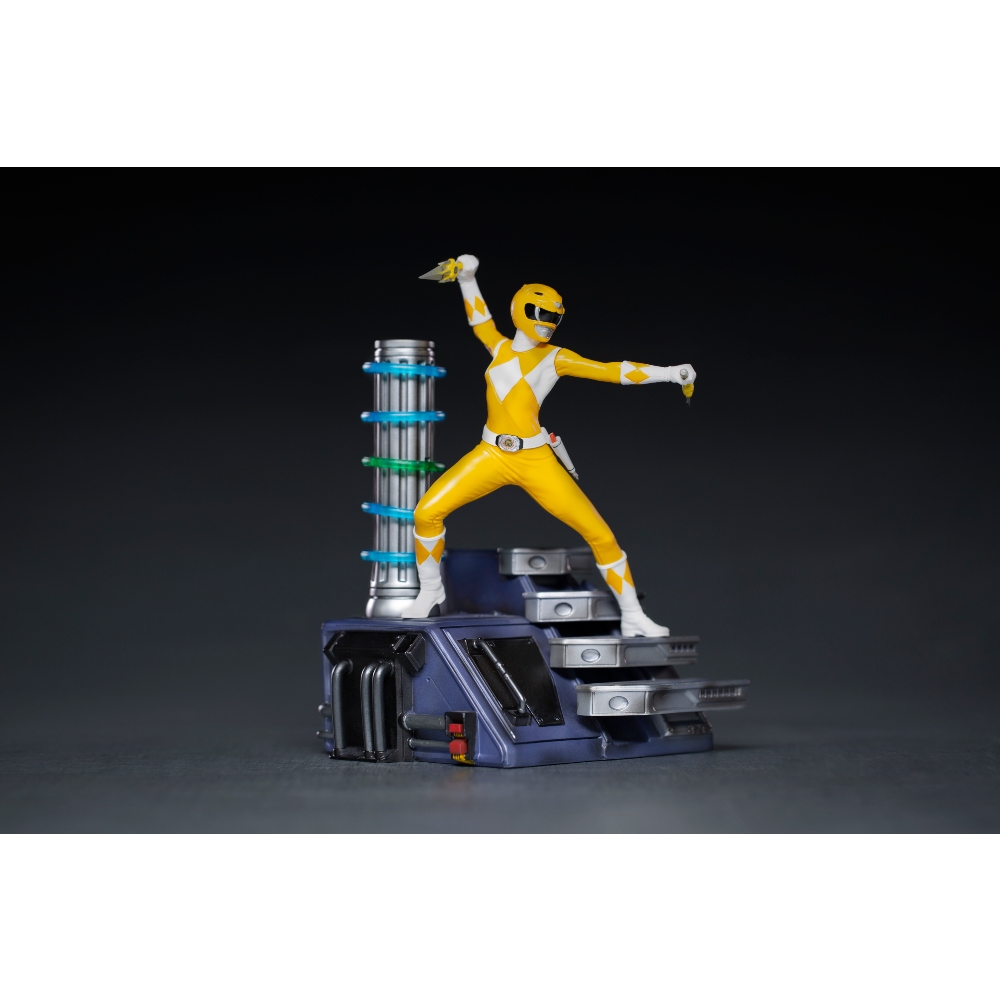 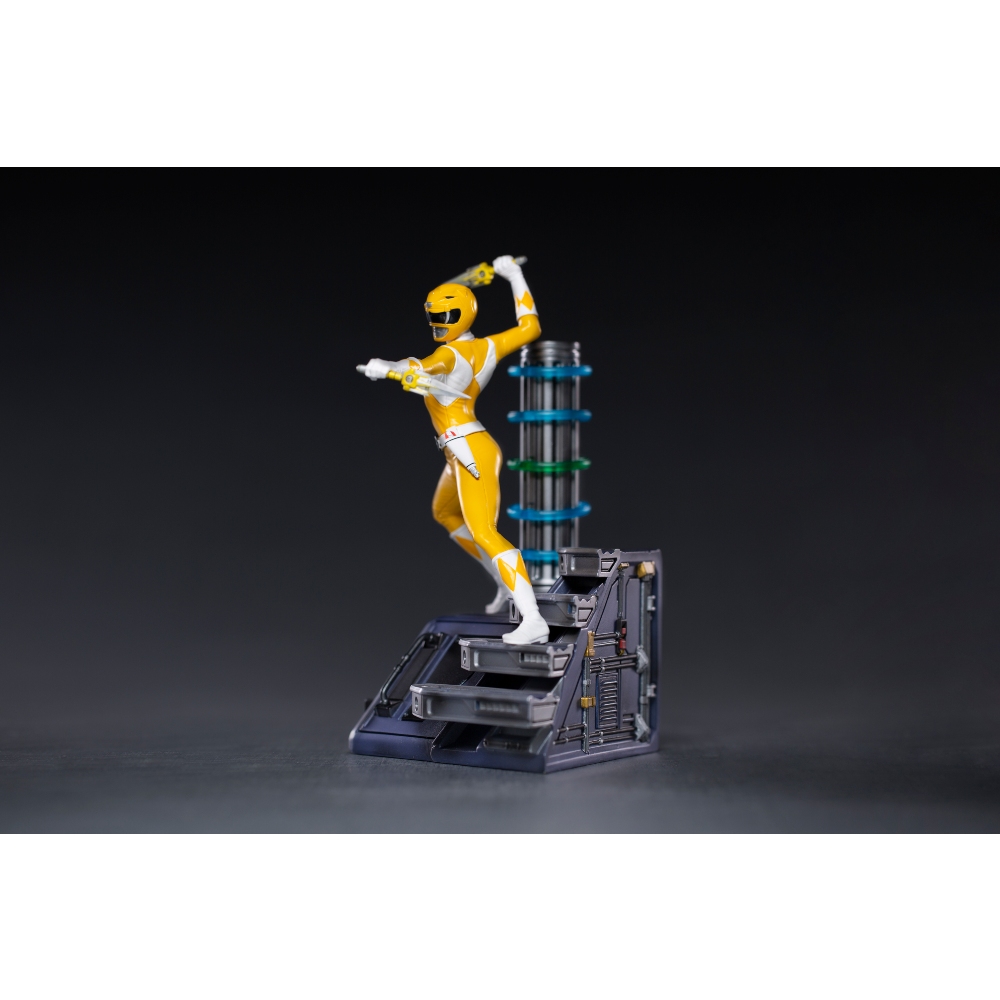 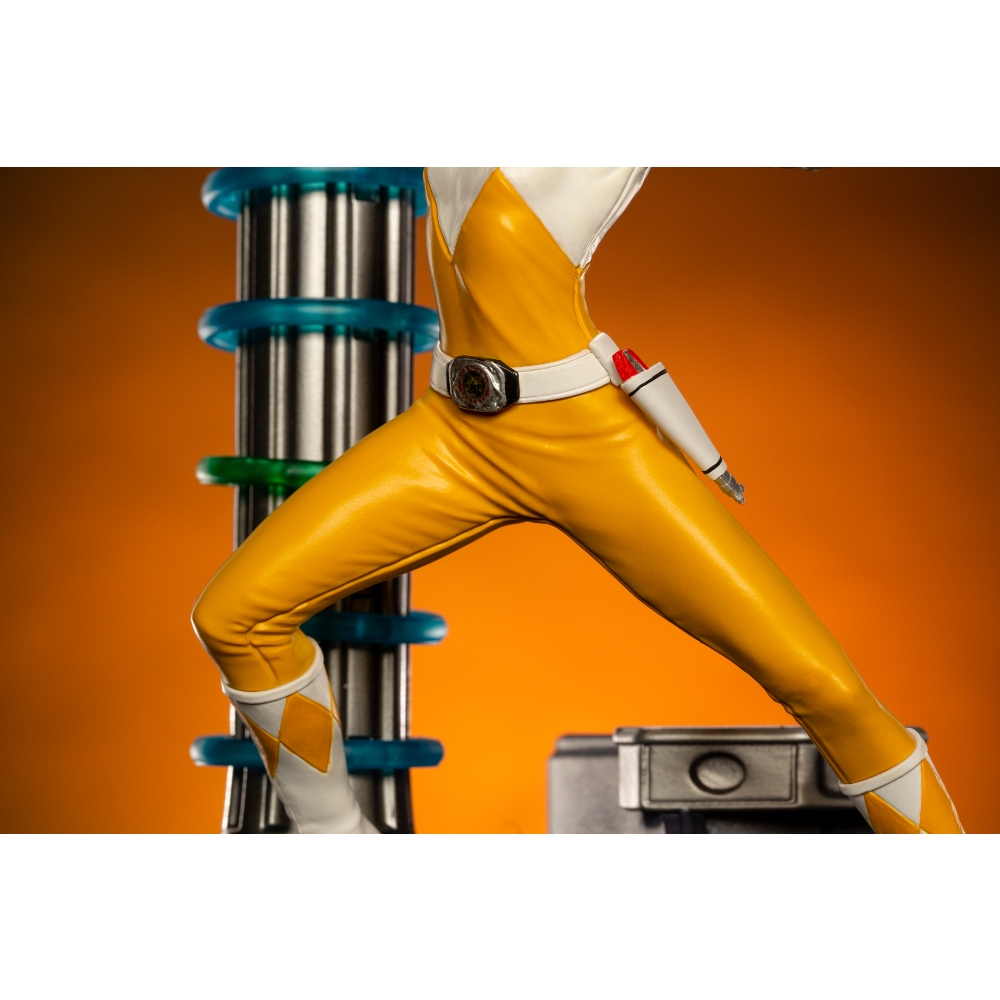 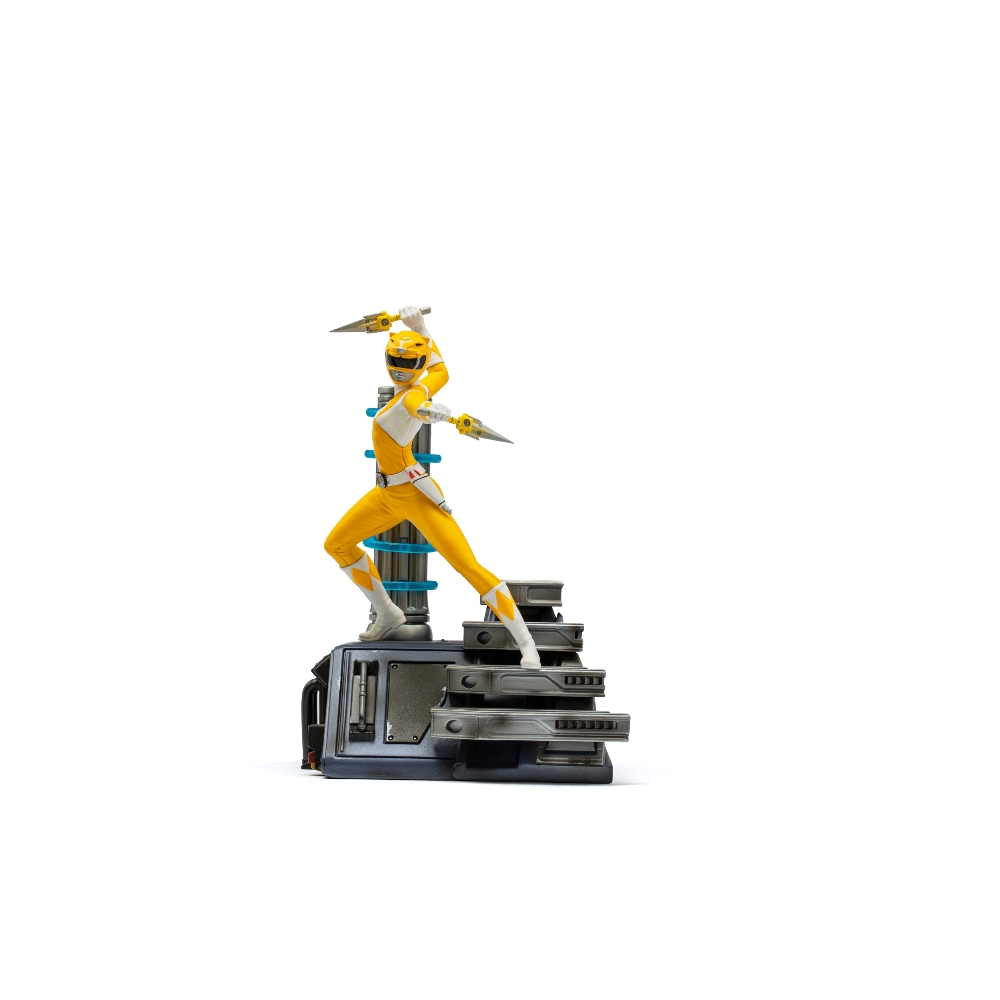 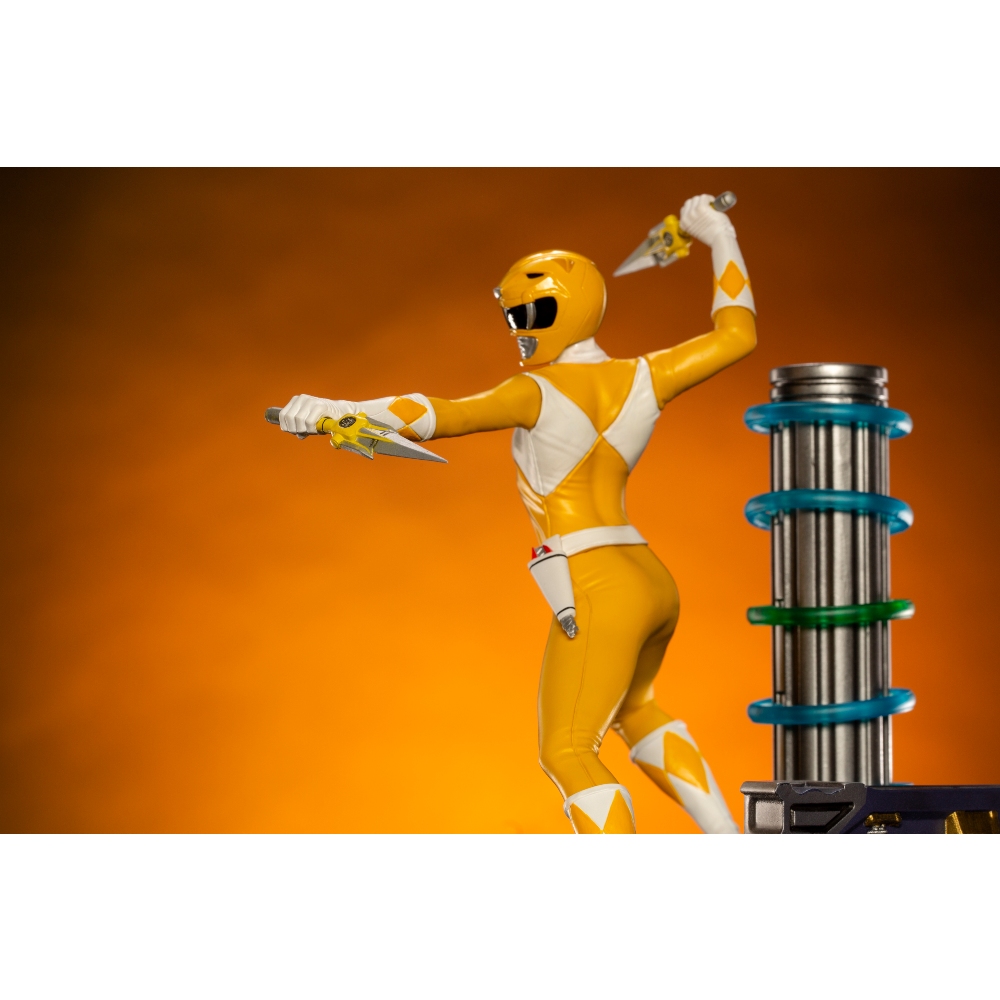 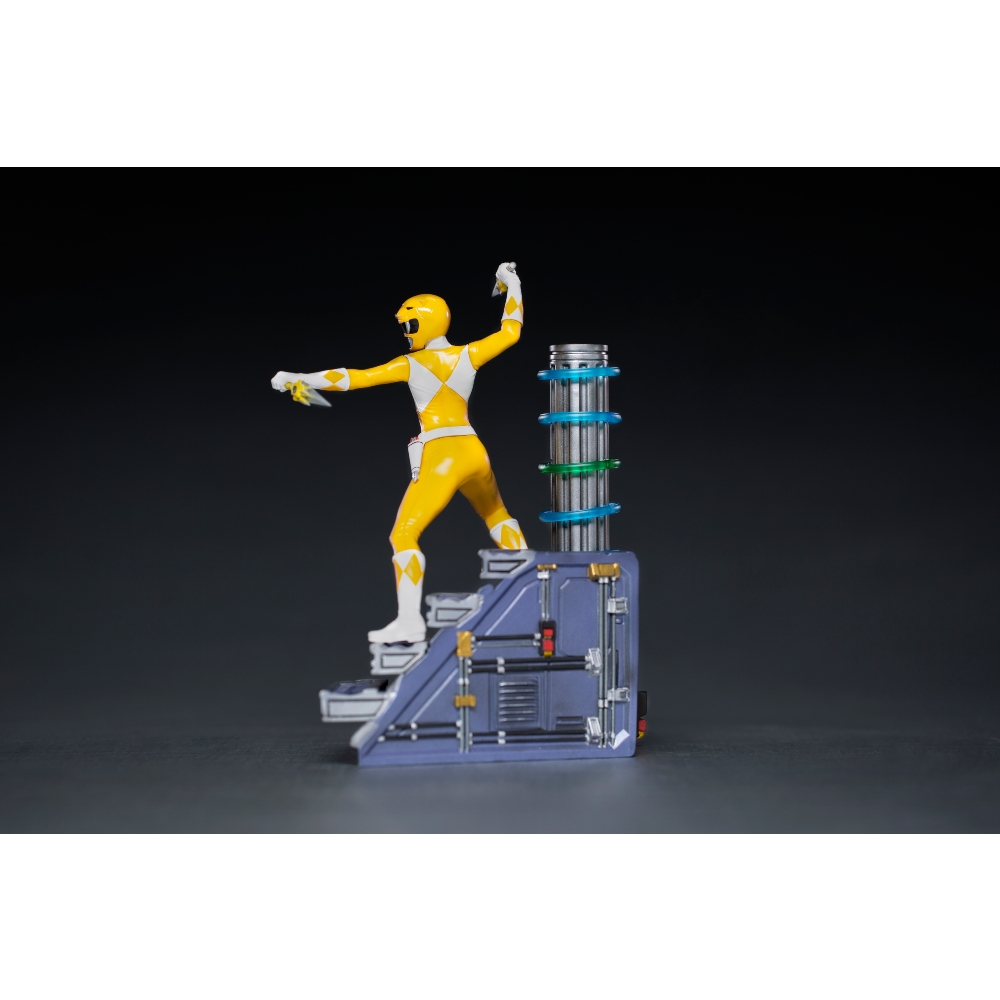 Popular and one of the first heroes introduced on Americans TV at 80' based on Japanese series of Super Sentai.

Since Power Rangers derives most of its footage from the Super Sentai series, it features many hallmarks that distinguish it from other superhero series. Each series revolves around a team of youths recruited and trained by a mentor to morph into the eponymous Power Rangers, able to use special powers and pilot immense assault machines, called Zords, to overcome the periodic antagonists. As in Super Sentai, the color palette of each Power Rangers team changes every series. Only Red and Blue appear in every Ranger team, while a Yellow Ranger has been present in every season except Power Rangers Dino Charge and Power Rangers Dino Fury.